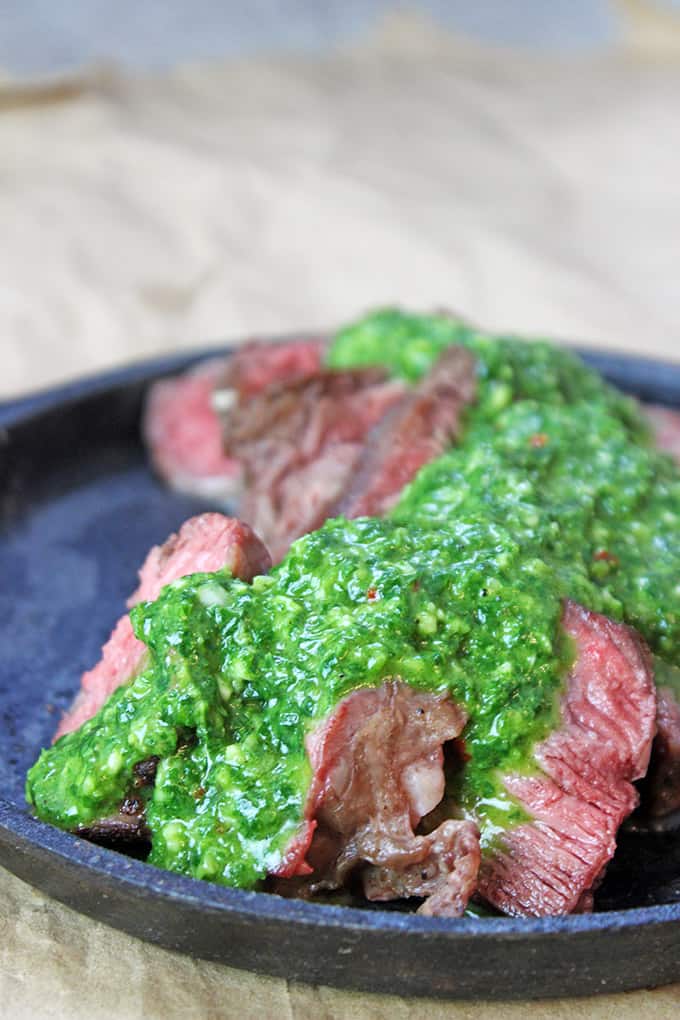 Perfect Cast Iron Ribeye: Vinegary, spicy, fresh, garlicky, and just a punch of flavor, this Chimichurri sauce will make any meal outstanding, but this Cast Iron Ribeye is its perfect mate. 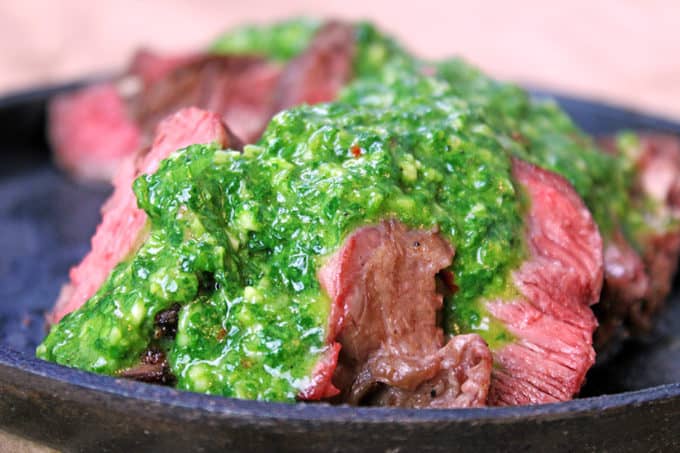 Growing up in Los Angeles means that I had the privilege to discover many different cuisines and flavors from a very young age. When I was really young we would stick to our favorite neighborhood haunts like Tony Romas (which inspired this BBQ Chicken, Cole Slaw and Onion Ring Loaf) or Panda Inn (the original that spawned the fast-casual empire Panda Express). As I got a bit older I began attending a school in the Valley (yes I am a Valley girl) and discovered a restaurant that would be a part of me forever.

My best friend in high school would come to this restaurant, The Gaucho Grill, every time we went out to dinner with his whole family. We would spend hours talking and enjoying each other’s company, being that loud table the staff apologizes for but doesn’t tell us to quiet down because we were such regulars. The cast iron ribeye was buttery, crusty and tender, the sauce was a perfect counterpoint to the rich flavors of the meat and, well, let’s be honest, who could turn down a plate that looks this good? 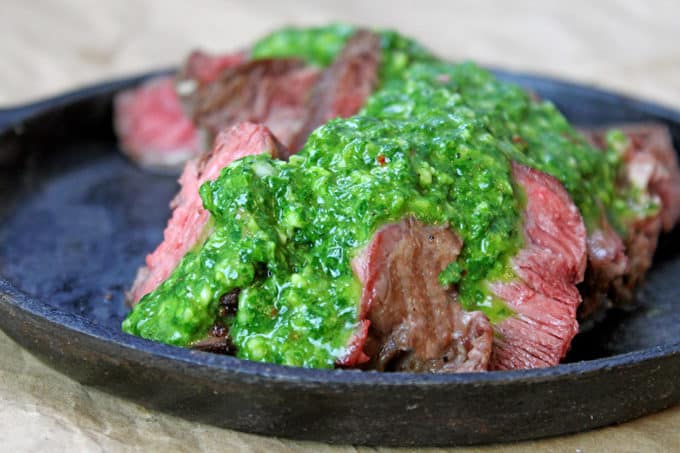 This pan seared ribeye is made in a cast iron skillet because that is how steak should be made, darn it. I’m just going to go ahead and make the declaration of that. You sear the heck out of it, put a pat of butter on top and finish in a hot oven. If you think I am crazy, I can assure you many high-end restaurants are cooking your steaks the same way.

If you haven’t invested in a piece of cast iron cookware yet I can only say to you that I own some of the most expensive cookware you can buy. I have no less than 20 skillets/frying pans from cooking for clients and large events. Still, given that my kitchen is kitted out with more fancy cookware than you will see in more stores, I choose to cook in a cast iron skillet every single chance I get. I mean, I genuinely go out of my way to use it.

My recommendation, (no matter where you get them from) would be to buy a couple of pieces and see why so many chefs love cast iron so much. With that said, here are a few of my top recommendations for Lodge Skillets that I have (From Amazon):

Those two are the ones I would recommend you start with. I also have a few smaller ones for cuter presentation, single serve recipes: 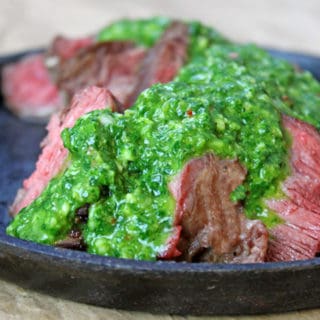 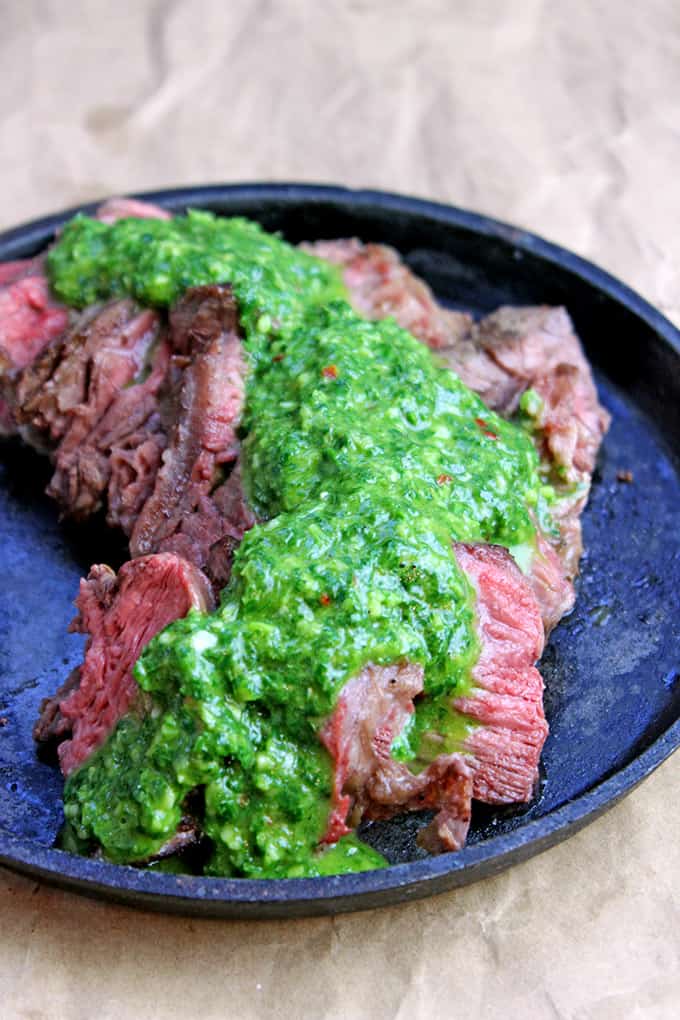