If you enjoyed my recipes for Iced Banana Bread, Gooey Monkey Bread or Apple Fritter Bread you should try out this fancy, elegant dessert bread that is perfect for holidays, birthdays or any special occasion. 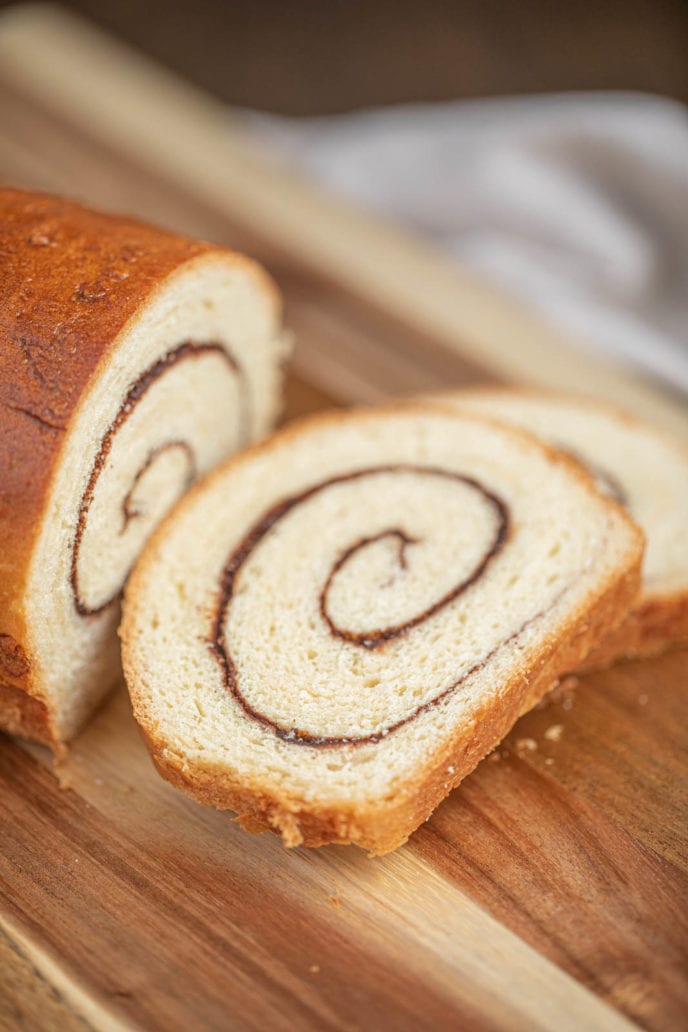 Homemade cinnamon swirl bread is a delicious treat that you can whip up when you’re trying to impress some important guests (or you’re just feeling super fancy.) Homemade bread is delicious but this recipe does have a longer cook time because the instant yeast does need to rise so don’t wait until the last minute to start the cinnamon bread recipe.

HOW TO MAKE CINNAMON SWIRL BREAD

Although it made for a good story, the rumor that the American author Henry David Thoreau invented cinnamon swirl bread is not true.

Most likely, cinnamon swirl bread started off as a variation of either Stollen, a traditional Christmas cinnamon raisin bread eaten in Germany, or Kulich, a Russian Easter bread with an iced top and colorful sprinkles. 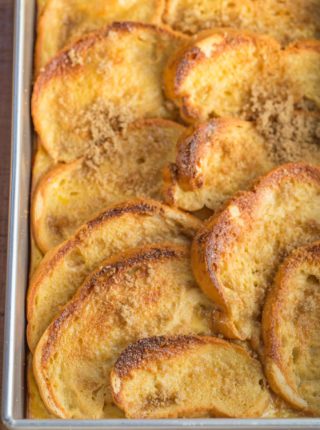 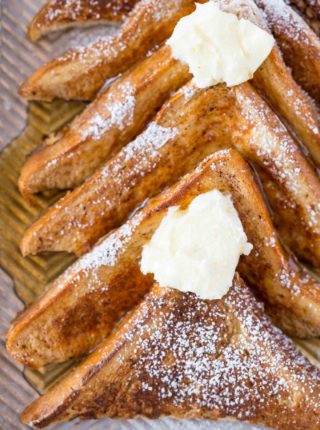 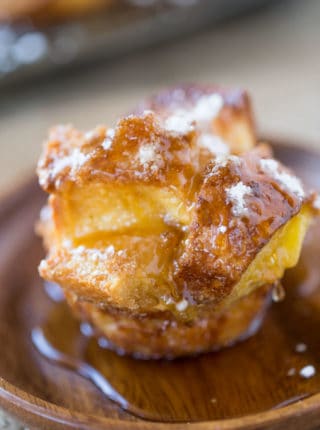 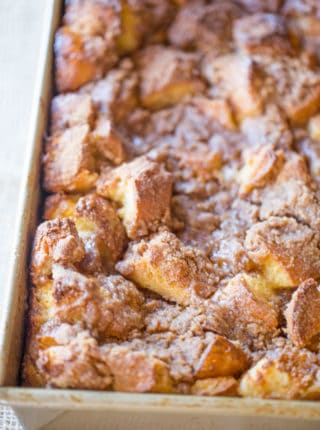