This is such a fun and flavorful twist on a Classic French Toast Bake. The easy marmalade topping adds a sweet and bright taste that’s perfect to wake you up in the morning. Serve this amazing Breakfast Recipe for the holidays, a weekend brunch, or anytime you want a big family breakfast.

This French Toast recipe is easy to prep in just a few minutes. Simply combine the bread slices with easy egg custard, then add it to a baking dish with spoonfuls of marmalade. After that, all you have to do is pop it in the oven. The bread bakes to a beautiful golden brown color with a soft and fluffy texture.

This is sure to become one of your favorite brunch recipes. French Toast Bakes are great for when you have a big group to feed. You get the flavor and texture of Traditional French Toast, but you don’t have to stand over a griddle flipping each piece of toast. Instead, it’s all combined into one pan and baked to perfection. Bakes like this one are also easy to add different add-ins and flavors to, just like with this marmalade version.

Thanks to the marmalade filling, you can enjoy the French Toast Bake with or without toppings. It tastes great either way! But if you want some great toppings to go with this recipe, try adding cinnamon sugar, fresh fruit, powdered sugar, Whipped Cream, or chocolate syrup. 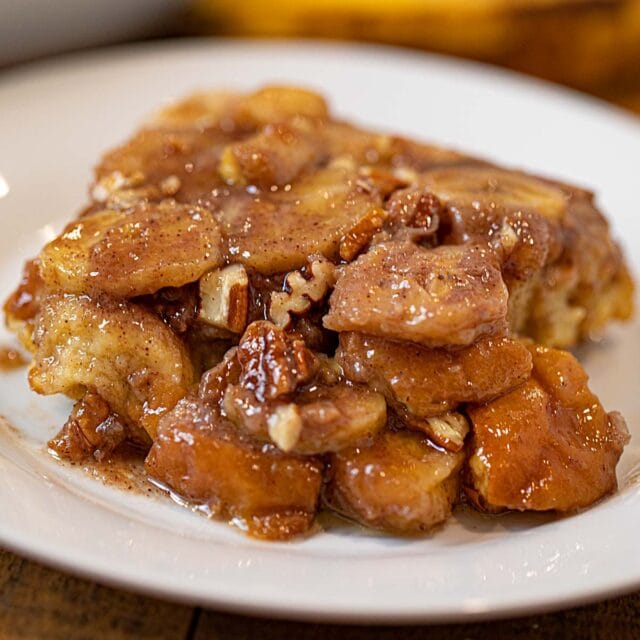 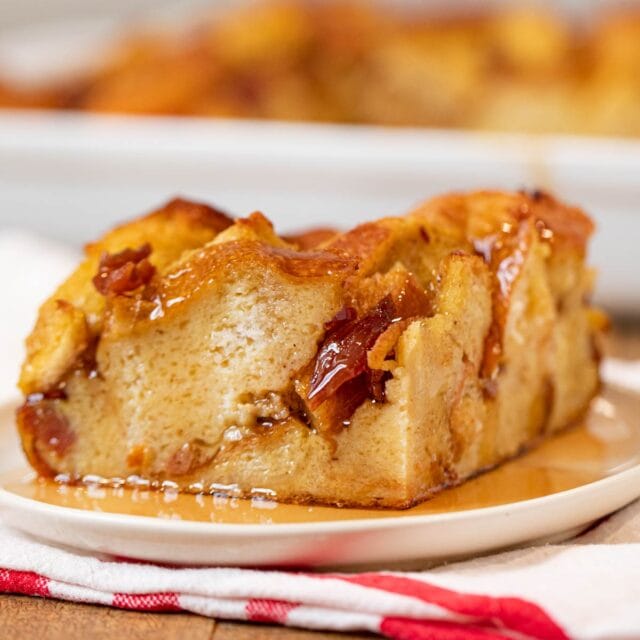 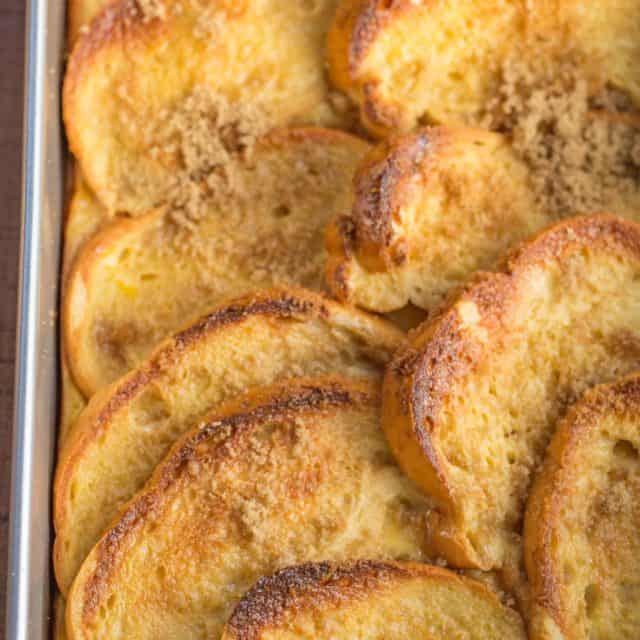 What kinds of bread can be used for this French Toast Bake?

Instead of a French bread loaf, there are plenty of different kinds of bread you can use in this recipe. Brioche bread, Italian bread, Sourdough bread, challah bread, or Texas toast would all work well for the bread pieces.

How do I add more orange flavor to the recipe?

Along with the orange marmalade, you can add more bright orange flavor to the recipe by mixing orange juice into the egg custard. Just replace 1 cup of the milk with orange juice and mix in 1 tablespoon orange zest with the egg mixture. It will soak into the bread and give it a sweet, citrusy taste.

What other fruit jams can be used for French Toast Bake?

Instead of orange marmalade, you can use different kinds of jam in the recipe. A French toast bake would taste amazing with Strawberry Jam, raspberry jam, Blueberry Jam, or mixed berry jam.

What else can I mix in to Orange Marmalade French Toast Bake?

There are plenty of fun mix-ins you can add to this recipe. Instead of pecans, you can try other kinds of nuts like almonds, cashews, or walnuts. You can also add fresh fruit like raspberries, strawberries, or blueberries. 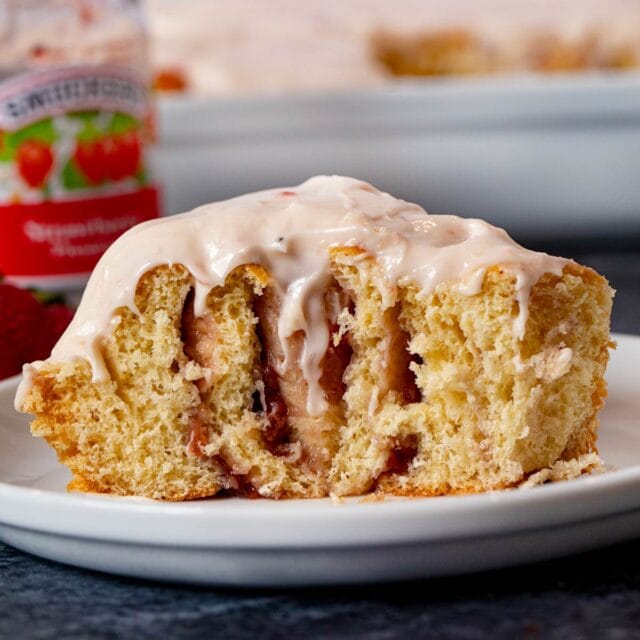 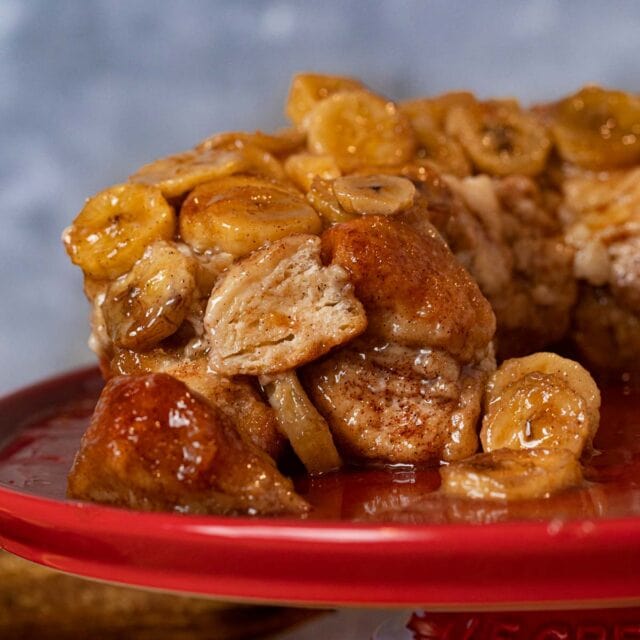 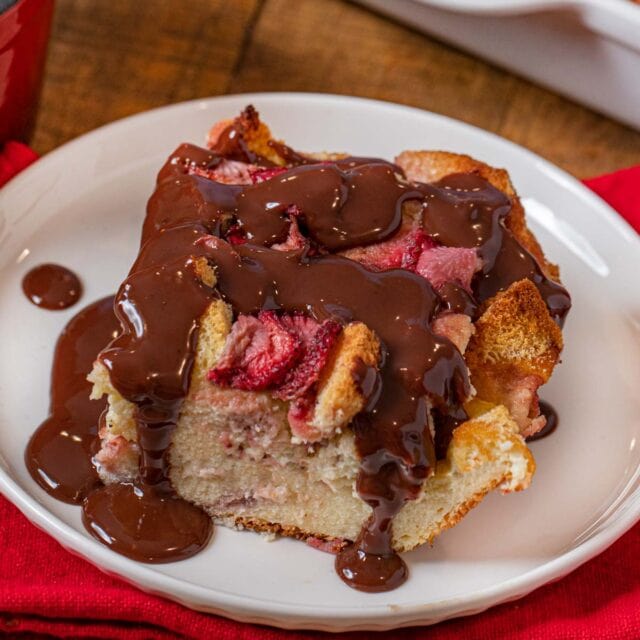 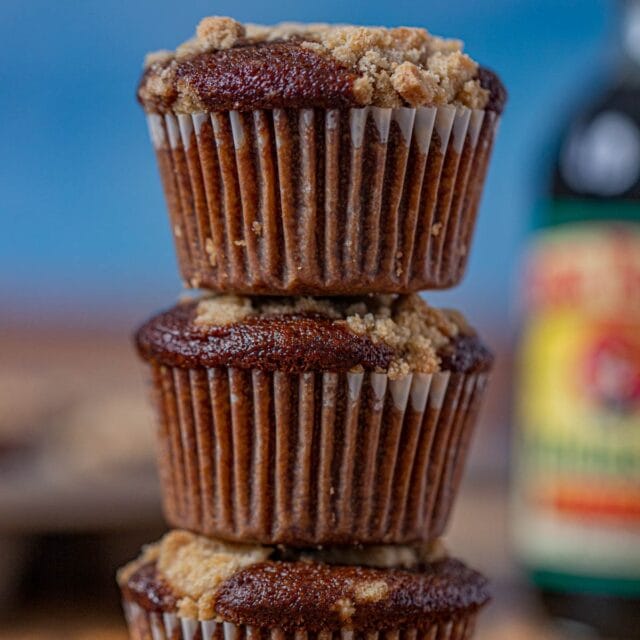 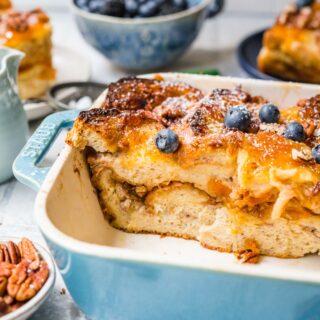