Easy Mulligatawny Soup is a savory Indian curry soup made with apples, carrots, rice, and chicken in a seasoned creamy broth, ready in under 60 minutes!

Indian dishes are some of my most popular recipes here, and right now our favorites are Easy Tandoori Chicken, Slow Cooker Butter Chicken, Chicken Korma, and my favorite Chicken Biryani! 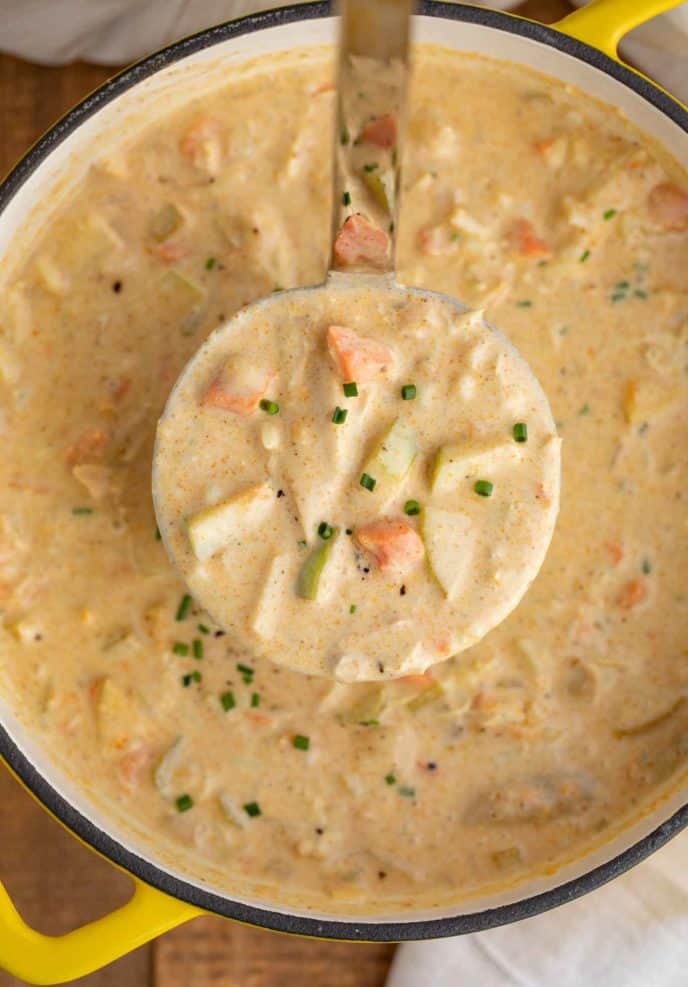 Easy Mulligatawny Soup is one of my absolute favorite Indian recipes of all time, because it’s creamy, savory, and packed with flavor.

I like to make this with chicken breast, carrots, apples, and rice. You can add other vegetables if you want to, like sweet potato or green beans, and make sure to serve this soup with fresh naan, chopped cilantro, and plain yogurt.

WHY IS IT CALLED MULLIGATAWNY SOUP?

Mulligatawny is actually an English soup from the 16th century, but made with a South Indian influence. The name roughly translates to “pepper water”. You can find a few different versions of this soup, but most include curry spices, cream, and vegetables, while some variations use cloves, lentils, or different types of curry powder.

HOW TO MAKE MULLIGATAWNY SOUP IN THE INSTANT POT

HOW TO MAKE THIS MULLIGATAWNY SOUP RECIPE IN THE SLOW COOKER

HOW LONG DOES MULLIGATAWNY SOUP LAST?

Mulligatawny will last tightly sealed in the refrigerator for 2-3 days. Reheat in a saucepan over medium-high heat, until warmed through.

CAN YOU FREEZE MULLIGATAWNY SOUP?

You can freeze mulligatawny, but they dairy might not freeze well. I would make the soup up until you’re supposed to add the heavy cream, then instead of adding the cream, let the soup fully cool. Then store in an airtight container in the freezer.

When you’re ready, defrost in the refrigerator and add to a saucepan. Bring to a simmer, then stir in the heavy cream before serving. Mulligatawny will last frozen for 2-3 months. 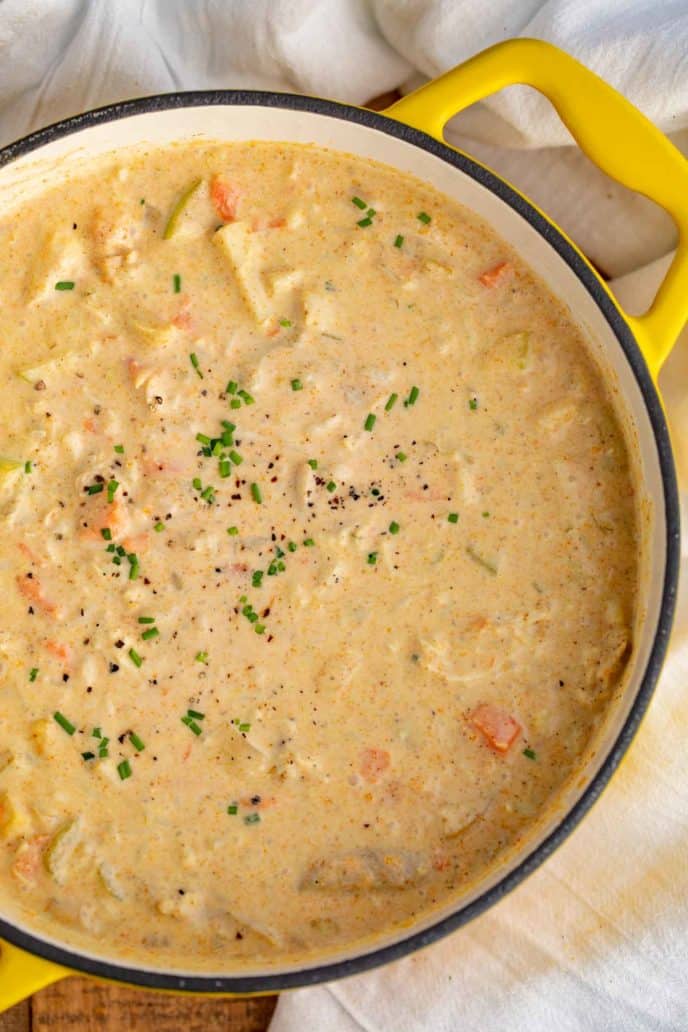 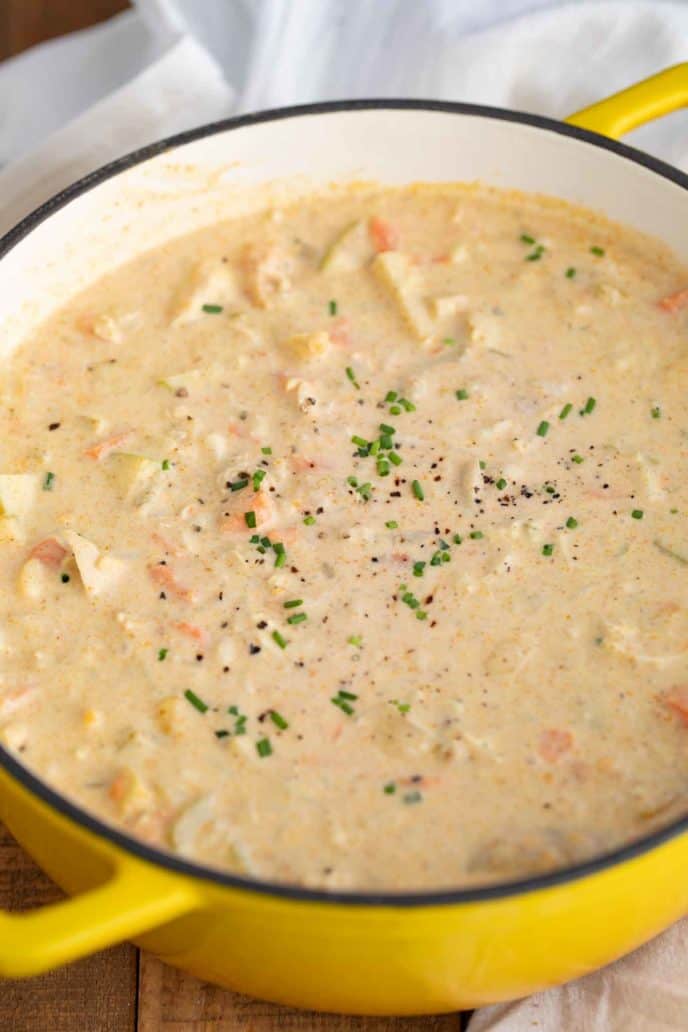 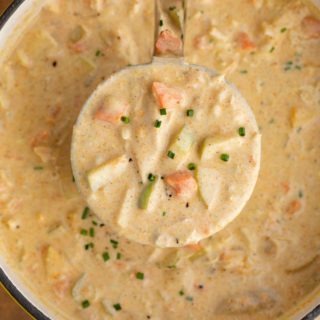