Tis the season for baking holiday favorites like Apple Pie and Ultimate Apple Crisp. This year, why not try a simple take on traditional classics with Apple Crostata, one of my many Dessert Recipes that are fancy, yet easy to make. 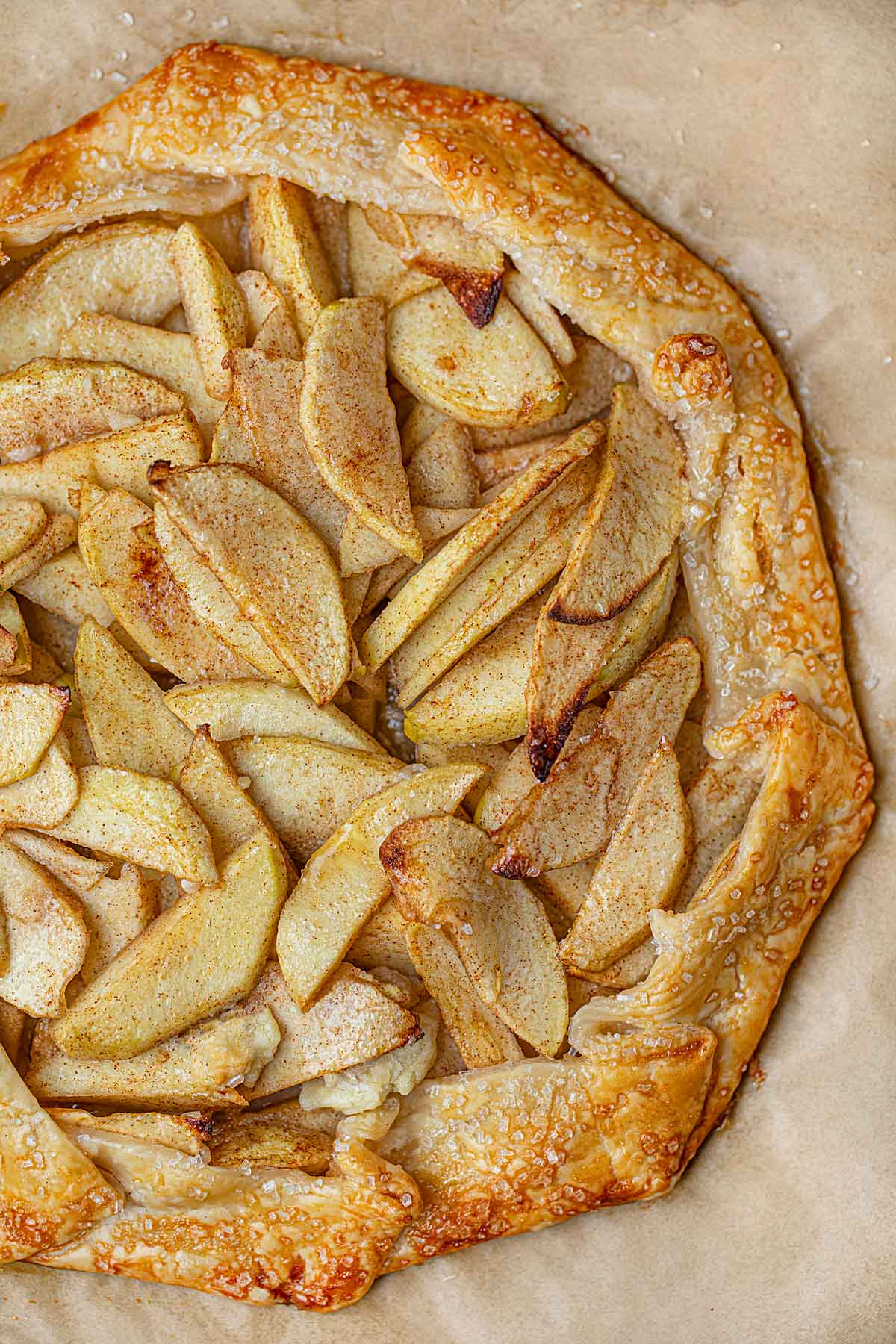 This tart is perfect for cold fall evenings, Thanksgiving dinners, or whenever you’re craving something sweet, savory and full of fall flavor. Much simpler and rustic then a full-on pie, Apple Crostata may just be your new favorite dessert for holiday gatherings or long winter nights.

A homemade, buttery pastry crust gathered around an apple mixture like a warm blanket, this dish is was made for cozy nights by the fire, especially when topped with Homemade Vanilla Ice Cream!

Apple Crostata is so simple to throw together and practically fool proof. Because Apple Crostata is so easy, especially if you use a pre-made crust or puff pastry, it is the perfect task for little kitchen helpers while you tackle the bigger dishes for your holiday feast.

The perfect Christmas morning breakfast is having a slice of this easy Apple Crostata with a big cup of coffee, finally relaxing after another year of pulling off the craziness of the holiday season.

HOW TO MAKE APPLE CROSTATA 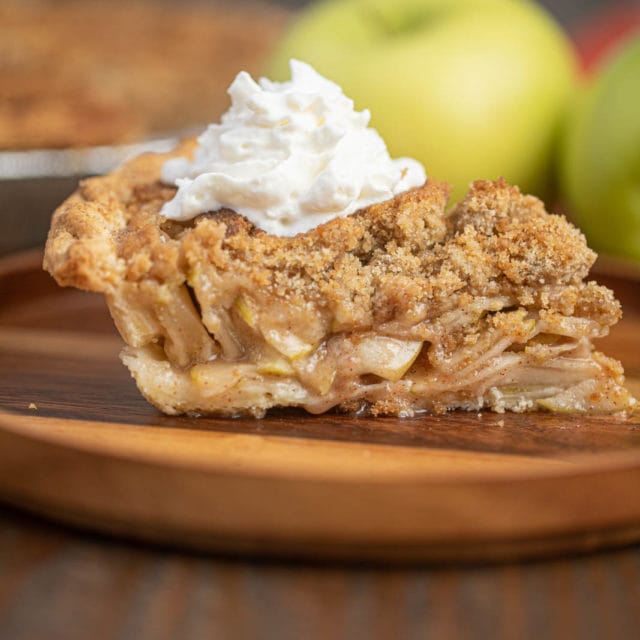 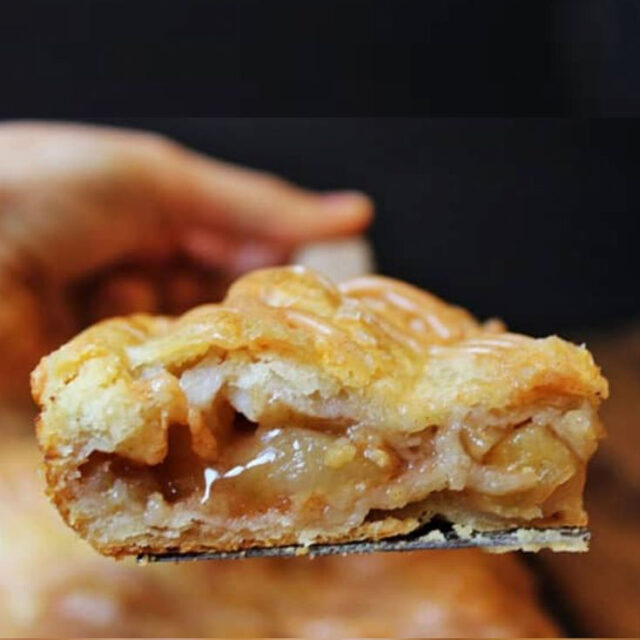 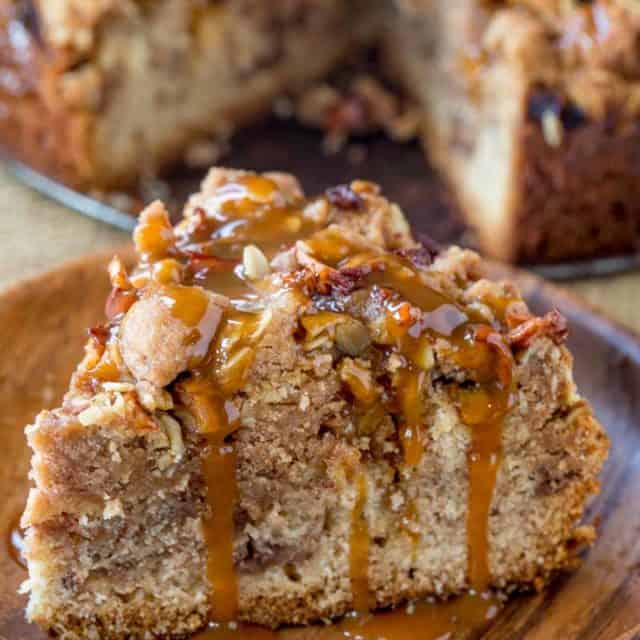 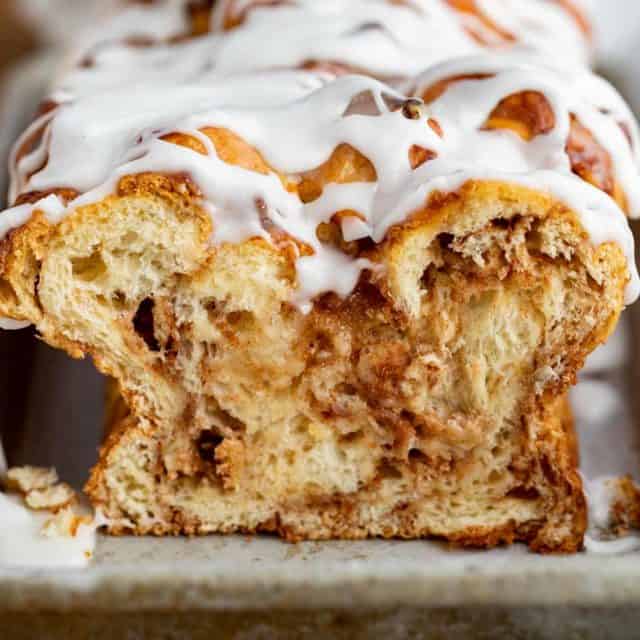 You may be asking yourself, what is the difference between a crostata and a galette? Apparently, it all comes down to the name. These tarts are almost identical except that galette is the French word for these freeform buttery pastries and crostata is the Italian word.

Certain apples are much better for baking than others. In this recipe I used Granny Smith apples, however you can use other apples to suit your taste as long as they are firmer, have enough sweetness and tartness to hold up during baking.

Other apples you could use:

HOW LONG IS APPLE CROSTATA GOOD? 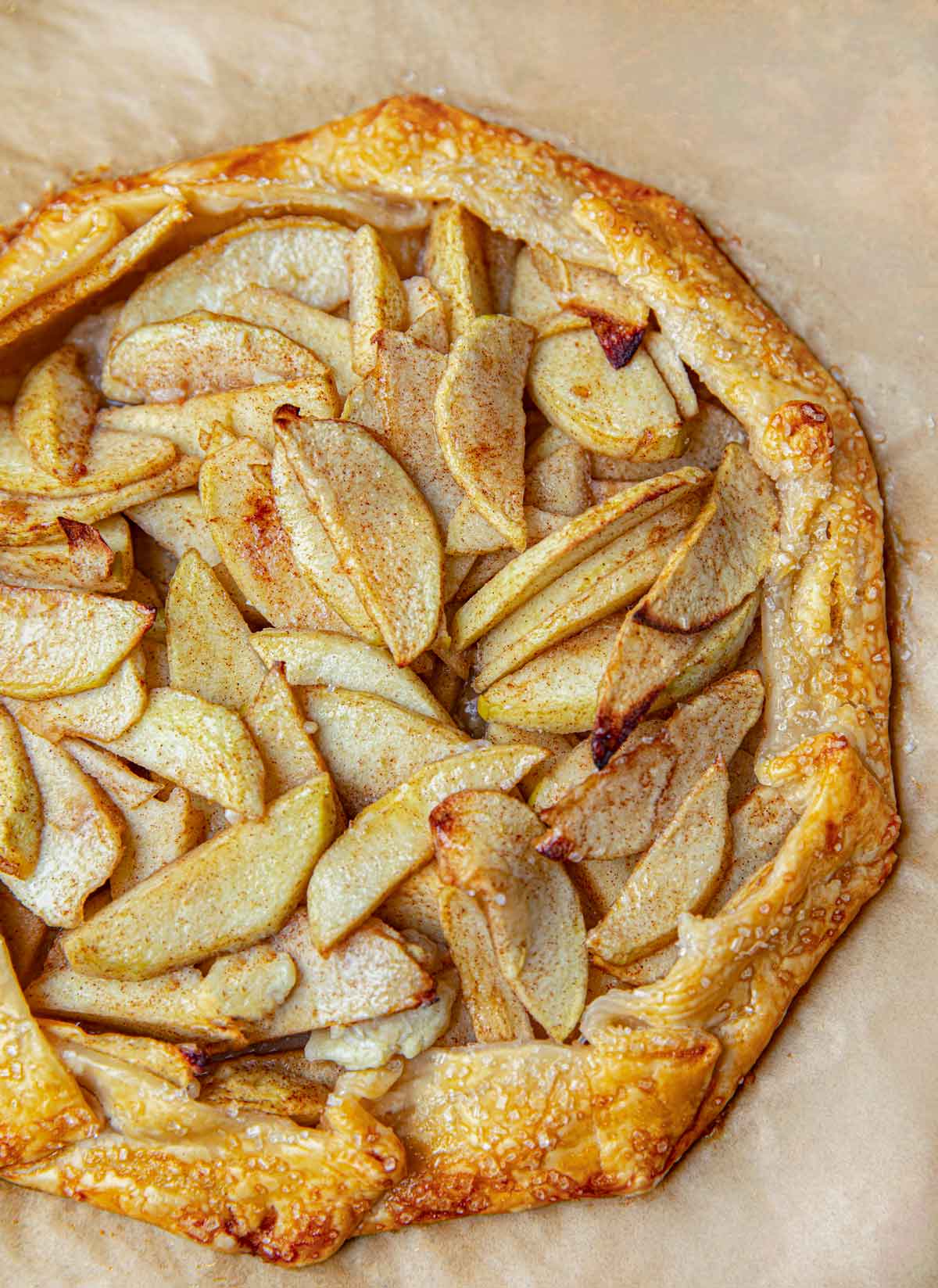 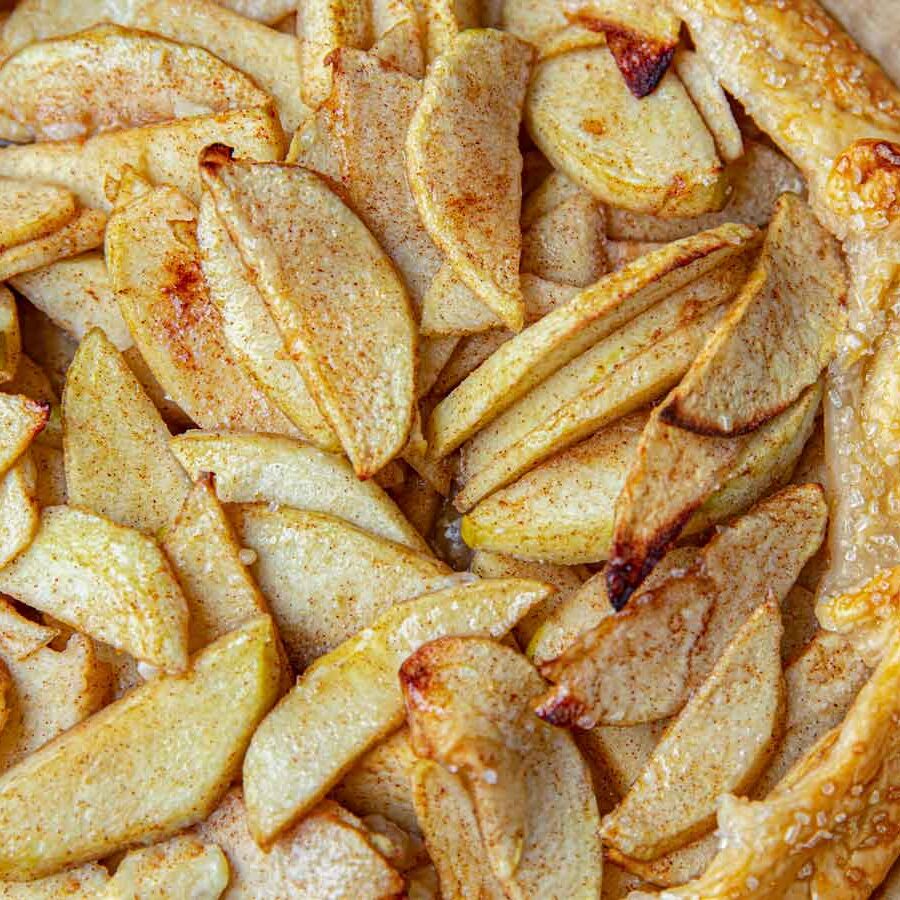