Bacon Cheddar Beer Bread is a delicious no knead bread packed with crispy bacon and melty cheddar. Salty, savory, and slightly sweet bread in about an hour!

Beer Bread is one of the easiest, tastiest dinner Bread Recipes and bacon and cheddar take the classic to the next level. Perfect for dunking in stews and chili, or as an appetizer with cheesy dips!

You may have had cheesy bread and you may have had bacon cheesy bread, but nothing compares to this incredibly moist beer bread loaded with bacon and cheddar. Bacon Cheddar Beer Bread is so easy to make and a great side dish for potlucks, backyard barbecues, and busy weeknight dinners.

Bacon Cheddar Beer Bread is the kind of recipe that’s easily adjusted to what you have on hand or how creative you want to get. Once you have your base ingredients of beer, flour, baking powder, butter, and sugar, the skies the limit on what kind of beer bread you can make. It’s hard to beat the yummy combo of Bacon and Cheddar Beer Bread though!

As with any quick bread, you want to make sure not to over-mix Bacon Cheddar Bread. Over-mixing will activate the gluten in the flour, causing your bread to be tough and chewy. The bread dough is going to look lumpy and shaggy, it’s not supposed to be a smooth batter. Use a whisk and a spatula to combine the ingredients to keep from mixing too much.

WHAT TO SERVE WITH BACON CHEDDAR BEER BREAD 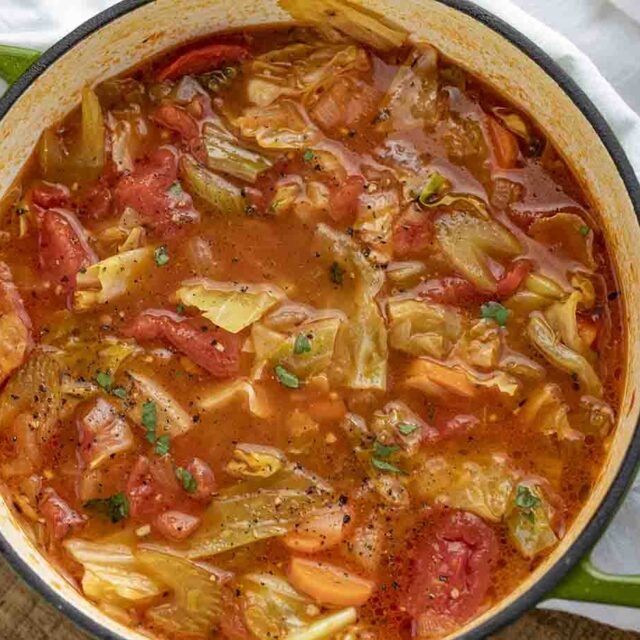 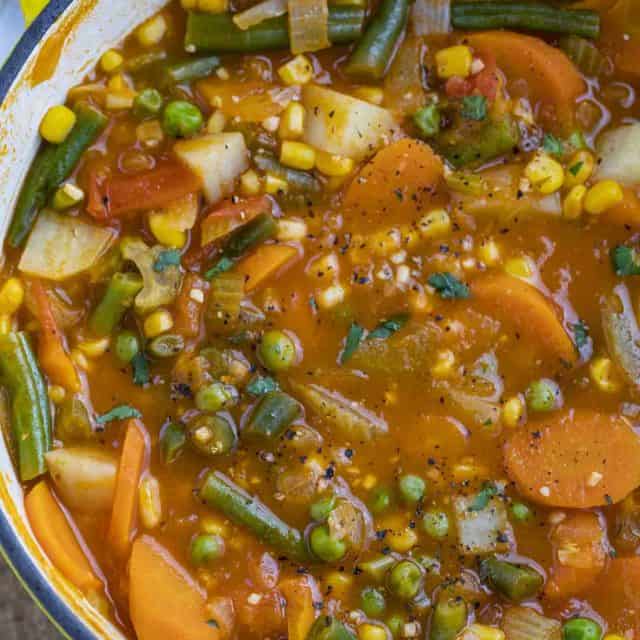 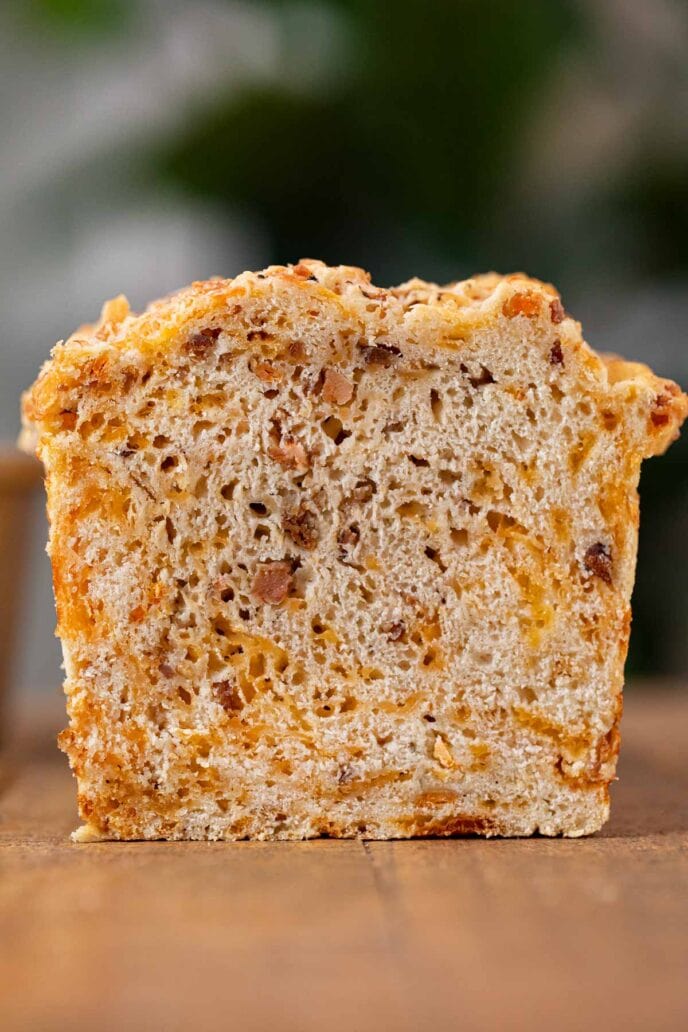 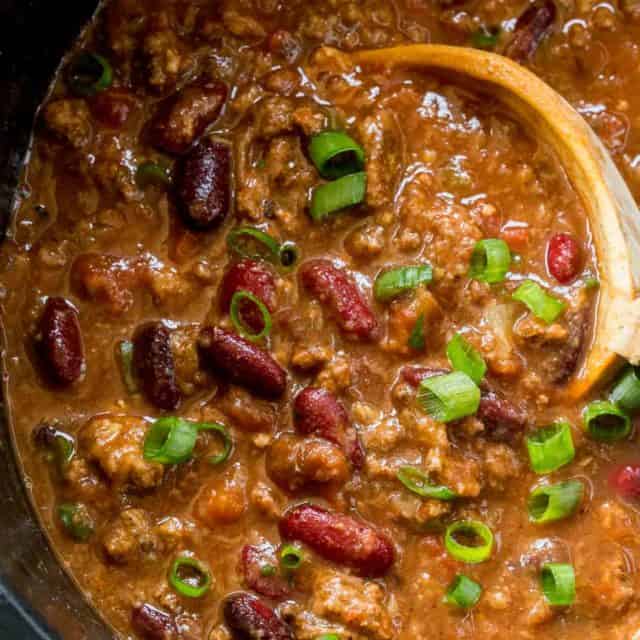 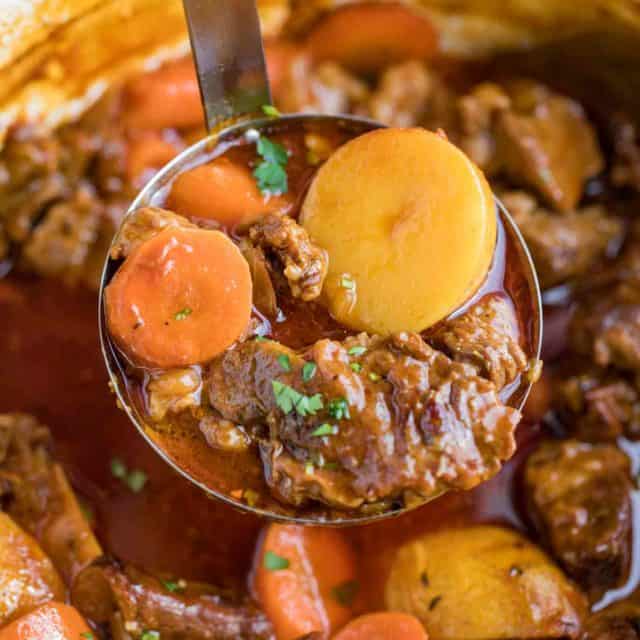 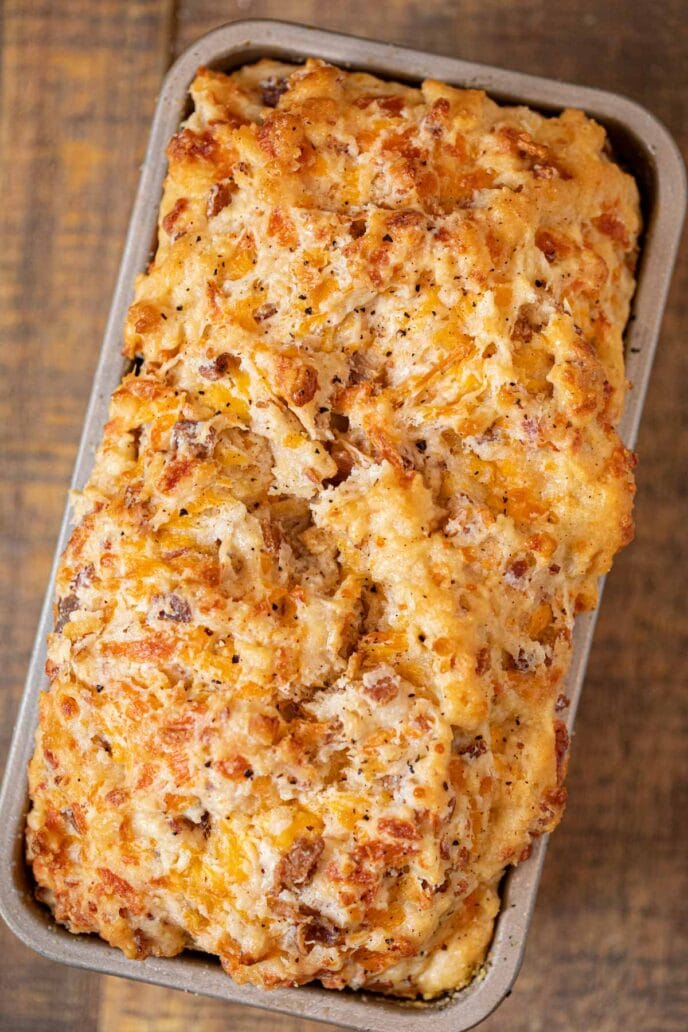 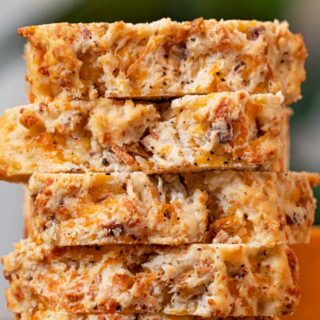