Cinnamon Sugar Donut Muffins are sweet and delicious, with a spiced soft donut texture dipped in butter and coated with cinnamon sugar. 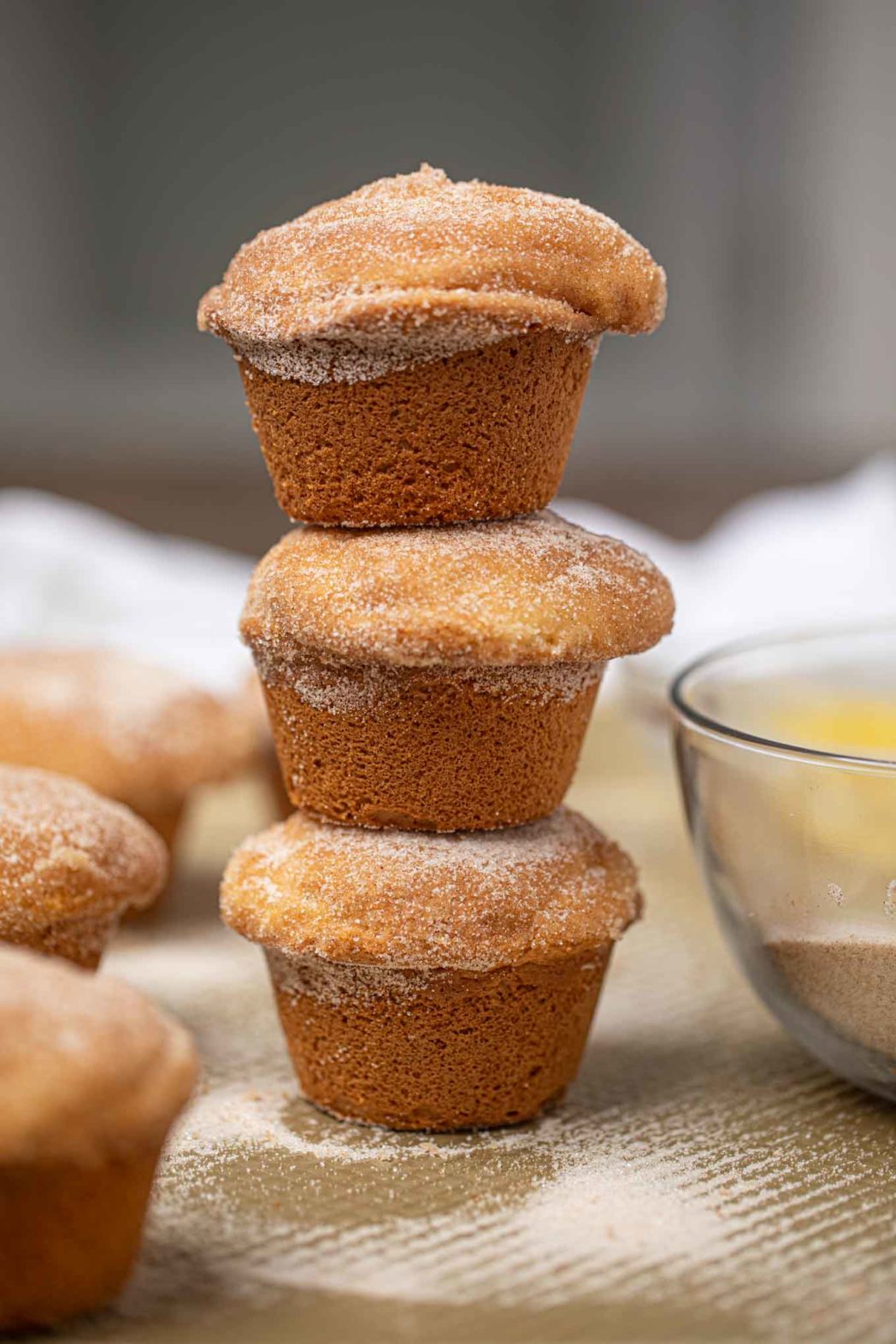 This donut muffin recipe is super simple and has a fast baking time so you don’t have to wait forever to enjoy your muffins. They’re great for grabbing on the way out the door for a quick breakfast (if you want them to be completely mess free make them with icing instead of cinnamon sugar), or you can enjoy them with some coffee for a sit-down brunch with your friends.

Donut Icing is easy enough, you can find a good recipe on my Baked Cinnamon Roll Donut Recipe!

If you love donuts and muffins equally, there’s a way that you don’t have to pick one. Make yourself some yummy Cinnamon Sugar Donut Muffins, and I’m sure you’ll have a new family favorite on your hands. If you love brunch pastries, you should also try Krispy Kreme Glazed Donuts and Apple Fritter Rings.

You can serve these muffins still warm from the oven or enjoy them chilled from the fridge, they’re just as delicious either way. I would recommend trying them with fairly strong coffee, since the nutmeg and cinnamon on top of them compliments the bitter flavor really well. 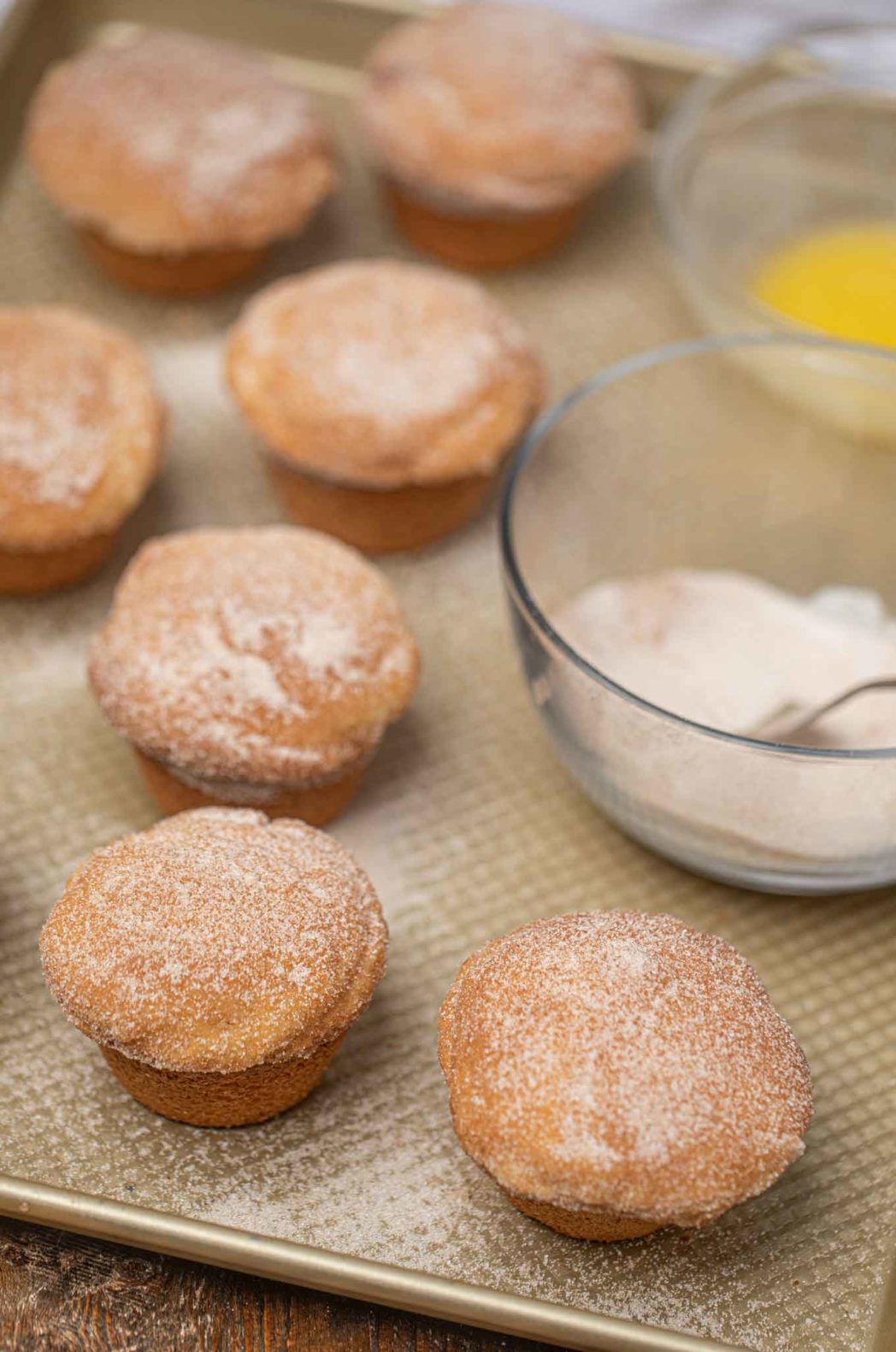 WHAT’S IN A NAME?

“Muffin” is a weird word, and *nothing else really sounds like “donut,” so where do these words come from? Here’s some fun trivia to tell the kids while you eat these donut muffins together. 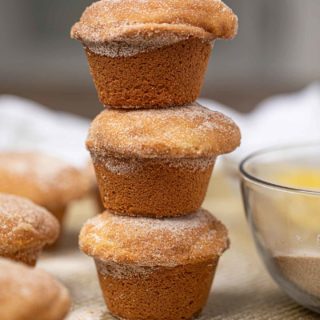