Slow braising is key to a tender Classic Pot Roast and rich, caramelized onions in French Onion Soup, so this new Main Course Recipe is a match made in low and slow cooking heaven.

Half hearty Pot Roast Recipe and half cozy stew, this French inspired dish is sure to be a new favorite recipe for holidays and cool winter nights! French Onion Pot Roast is an easy, inexpensive one pot meal that you can serve for Sunday dinner or throw in the slow cooker for busy holiday weeknights.

This French Onion Pot Roast recipe uses budget friendly chuck roast to get all the beefy flavor you love in a five-star French onion soup without the high price. The beef is fork tender, and the onions cook down to be rich and soft.

The gooey, bubbly gruyere cheese melted over French Onion soup is the best part. Yes, we all love the beefy broth and caramelized onions, but that cheesy toast is where it’s at. If you want to keep French Onion Pot Roast budget friendly, swap the gruyere for a less expensive Swiss or provolone. Check out the deli case too, sometimes they will have fancy cheeses, like gruyere or Emmental, for a fraction of the cost in portions just big enough for this recipe! 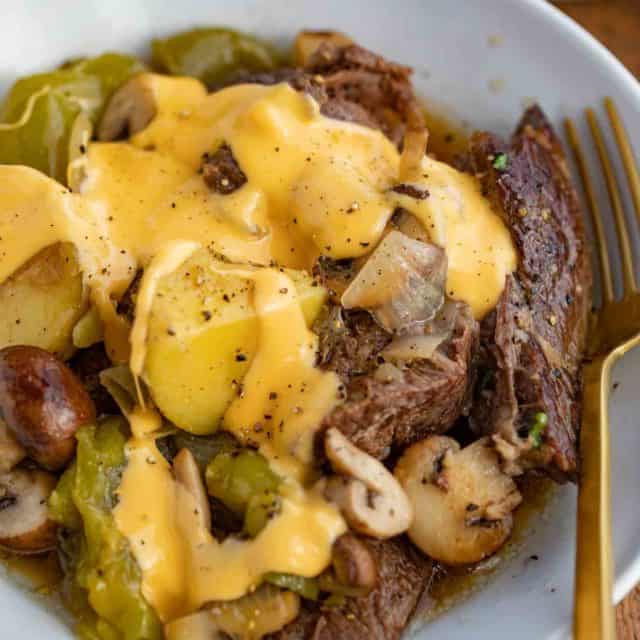 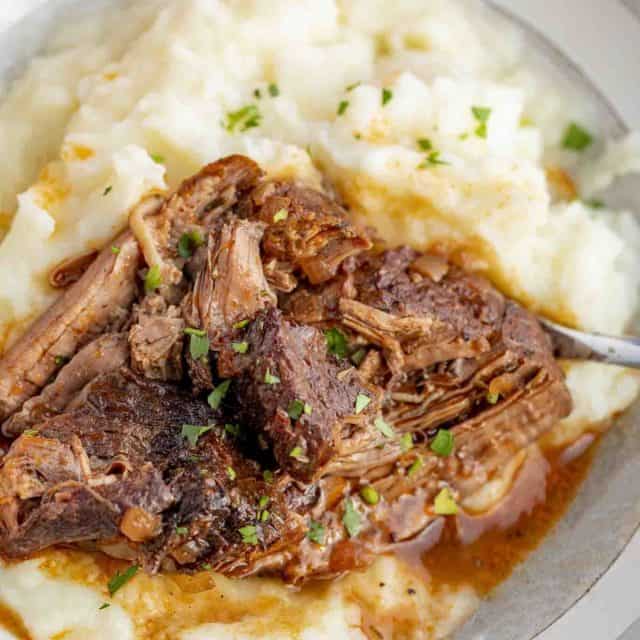 French Onion Pot Roast is hearty, more like a stew than a soup or a pot roast. The beef becomes so tender while cooking so you can break it apart easily before toasting the bread and cheese. If you are serving a small group, set half of your French Onion Pot Roast aside for leftovers the next day. Add the sliced baguette and gruyere right before serving so it stays crisp.

You will want to serve French Onion Pot Roast over Mashed Potatoes to soak up the beefy broth, along with some Dinner Rolls on the side so you don’t miss a drop. For a simple and French-inspired full course holiday meal, try French Bread Rolls, Green Bean Almondine, and Spinach Gratin.

What kinds of onions should I use for French Onion Pot Roast?

Try white onions for a more traditional French Onion soup or use Vidalia Onions for a less potent, slightly sweet onion flavor. For a spicier, sharper onion flavor, use a mixture of half red onions and half yellow onions.

Can I add vegetables to French Onion Pot Roast?

Turn this soup into a stew by adding large chunks of carrots, sweet potatoes, or red potatoes to the broth before placing in the oven. You can also stir in kale, broccoli, cabbage, or spinach during the last 30 minutes of cooking.

What kinds of cheese can I use for French Onion Pot Roast?

Use other fancy, but easier to find, cheese that melt easily like Swiss cheese, provolone cheese, Havarti cheese, or Muenster cheese to save money and still get flavor!

Can I add wine to French Onion Pot Roast?

Add up to 1 cup dry red wine, dry white wine, sherry, or brandy with the broth to add more traditional French flavors. For red wine, try a Pinot Noir or Merlot. For white wine, use Sauvignon Blanc or Pinot Gris. 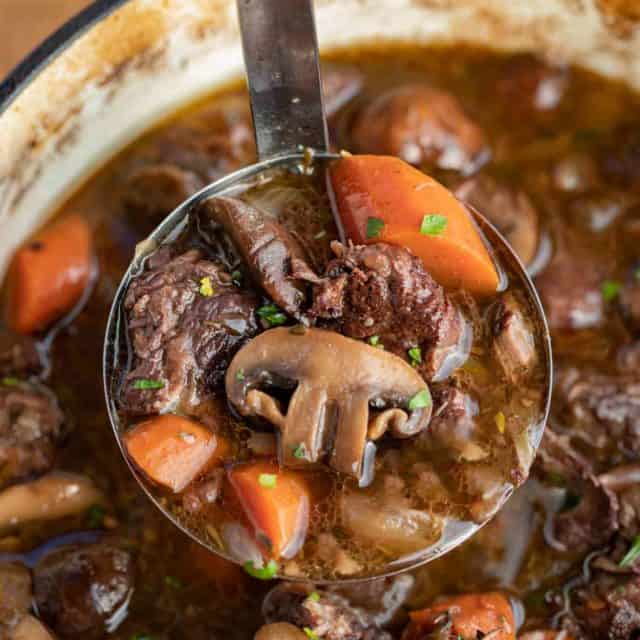 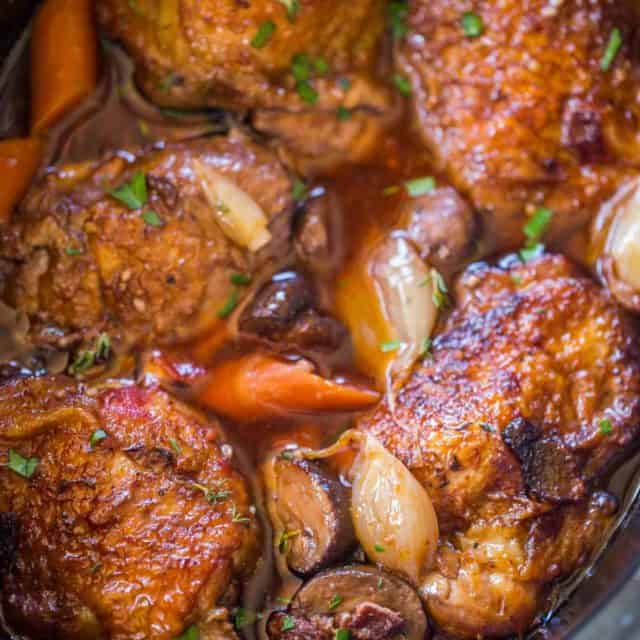 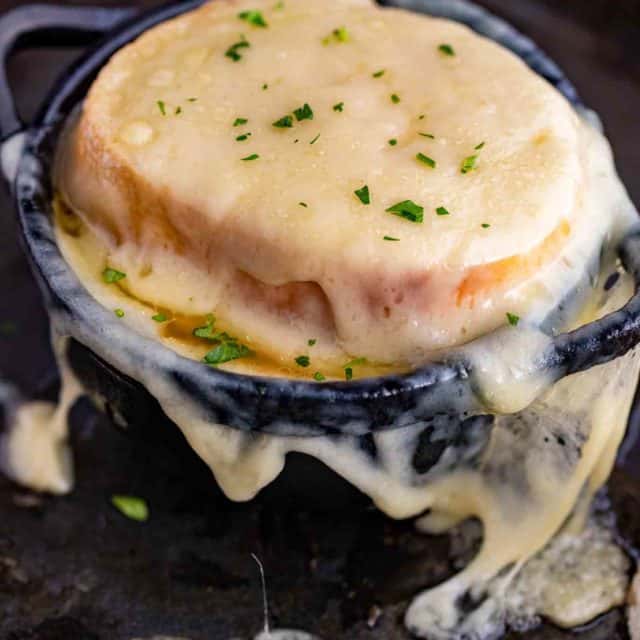 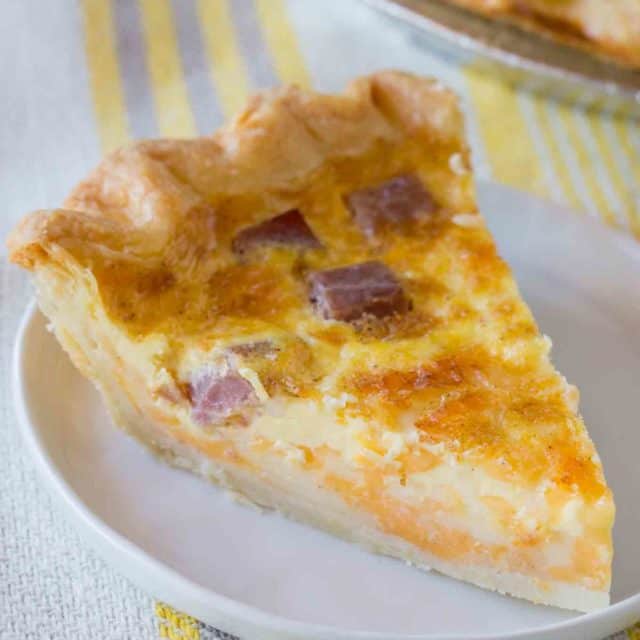 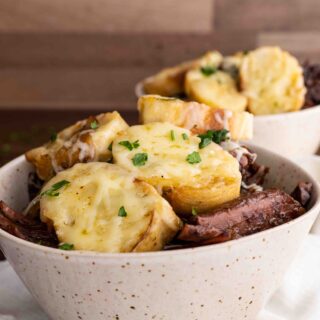