Homemade Crunch Bars are an easy candy bar made with Rice Krispies Cereal, chocolate chips and just a touch of sea salt made in just 10 minutes! You’ll never buy the pre-made version again.

If you like desserts like Rice Krispies Treats and rich Chocolate Fudge, you should try out this recipe for a dessert based on one of the world’s favorite candies. Crunch bars have been around since the early 1900s and are a great snack to grab on the go. 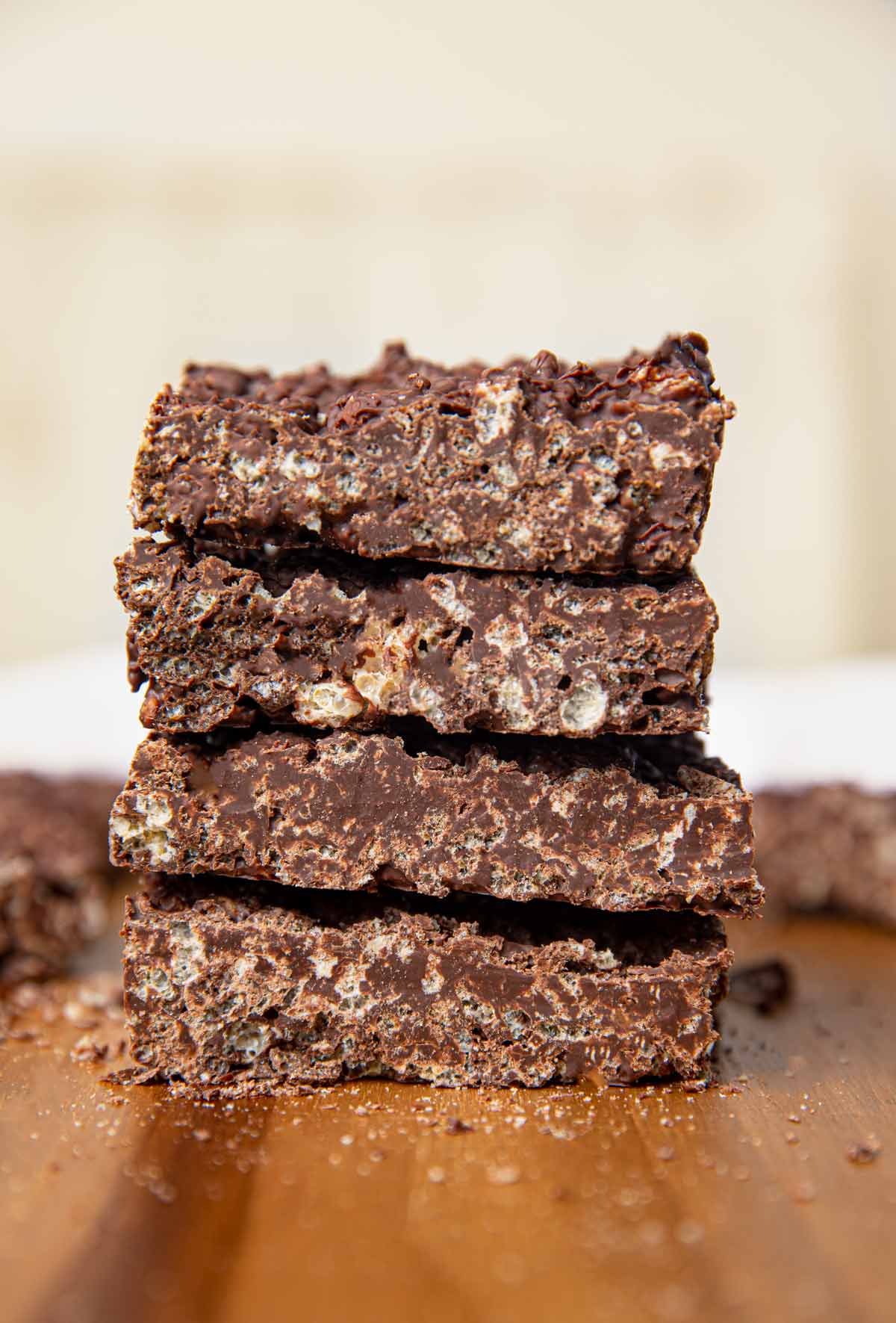 Are Crunch Bars your favorite candy bar? Even though you can find Crunch Bars in almost every grocery store in the United States, if you’ve got a craving for creamy milk chocolate and crisped rice but don’t feel like leaving the house you can try my recipe for a homemade version.

Orrrrrr if you love them but you’ve always felt like they would be WAY better if they weren’t milk chocolate, you’ve come to the right place.

The nice thing about making chocolate bars yourself is that you know for a fact that there are no artificial flavors or preservatives in them, unless you happen to have a huge vat of soy lecithin on hand you’ve been trying to get rid of (which raises a lot of questions).

The main reason I like to make this chocolate bar at home is I prefer to use a semi-sweet chocolate for the candy bar instead of milk chocolate! The flavors are so much more pronounced and with just a touch of sea salt added in, this easy recipe may just be your new favorite dessert.

Now don’t get me wrong, if you want to make this the original way, you melt milk chocolate chips then fold them into rice krispies cereal and allow it to re-harden. Voila, perfect copycat of Original Crunch Bars!

The nice thing about this dessert recipe is that you can easily store crunch bars in the fridge to keep them good for a very long time. You can also customize them easily, so if you’re craving fluffy marshmallows or chopped nuts you can easily add them in to make my recipe your new favorite candy.

HOW TO MAKE HOMEMADE CRUNCH BARS 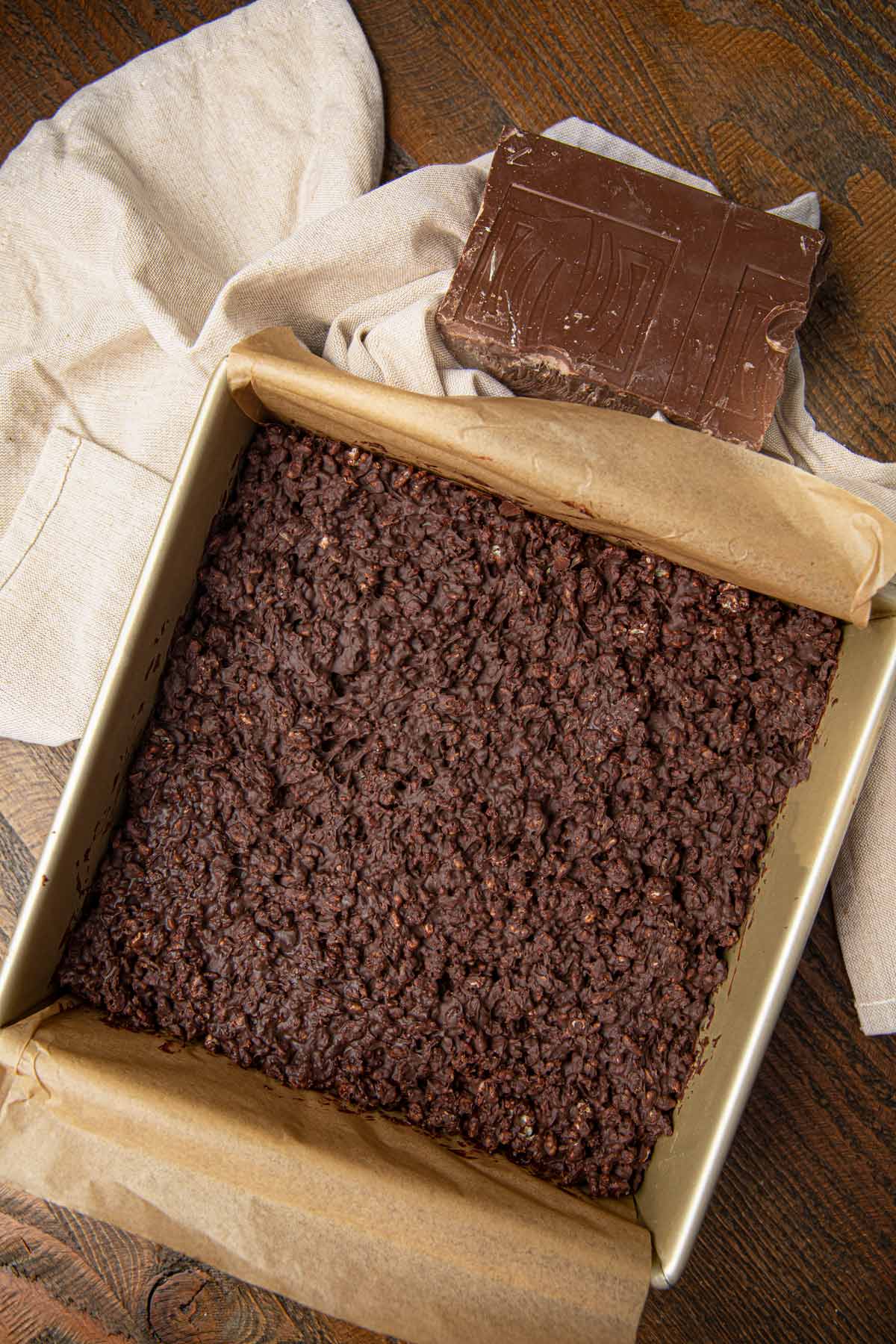 History of the Crunch Bar

The history of the Crunch Bar is basically a chocolate bar soap opera. A delicious one. 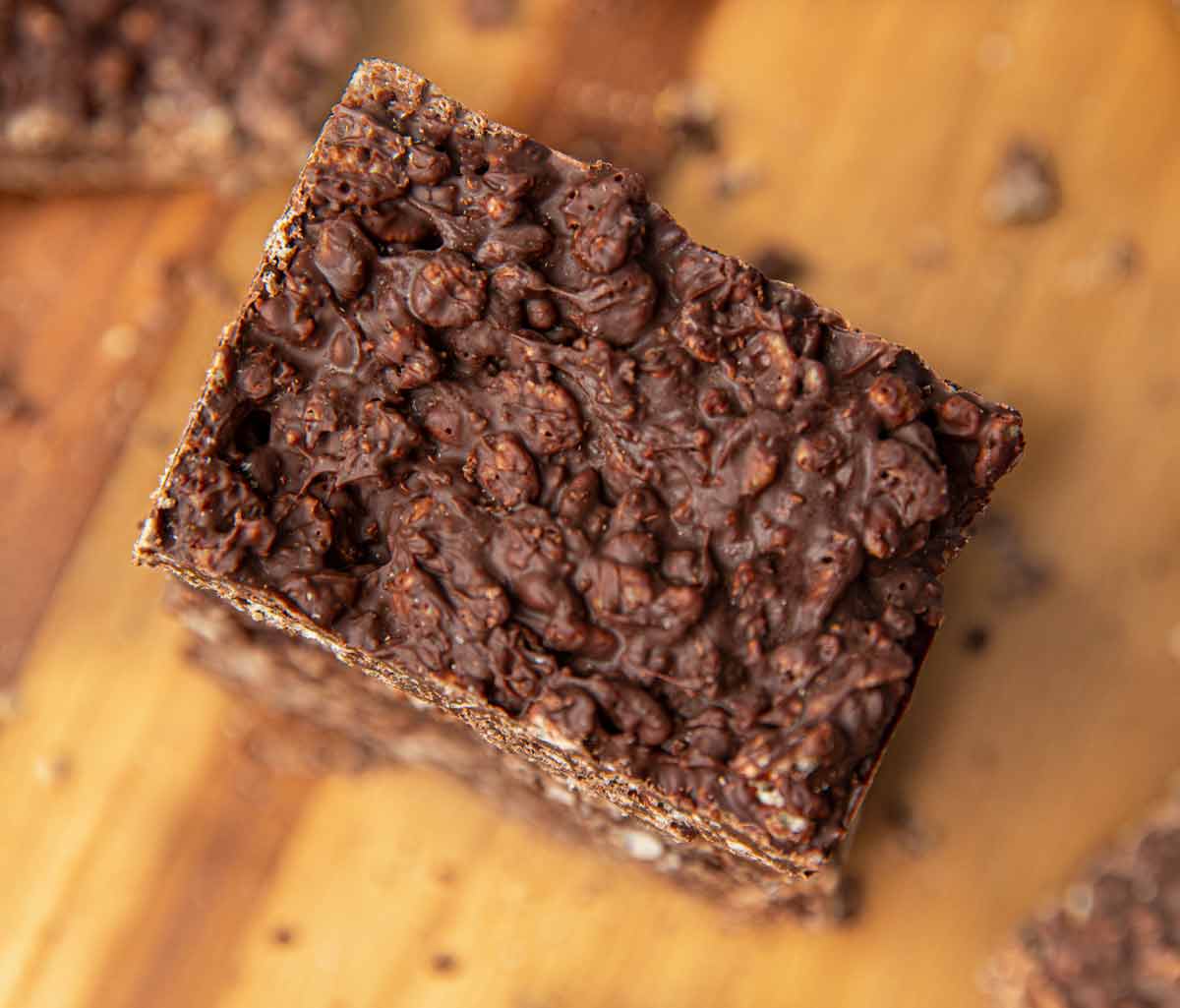 How to Store Homemade Crunch Bars? 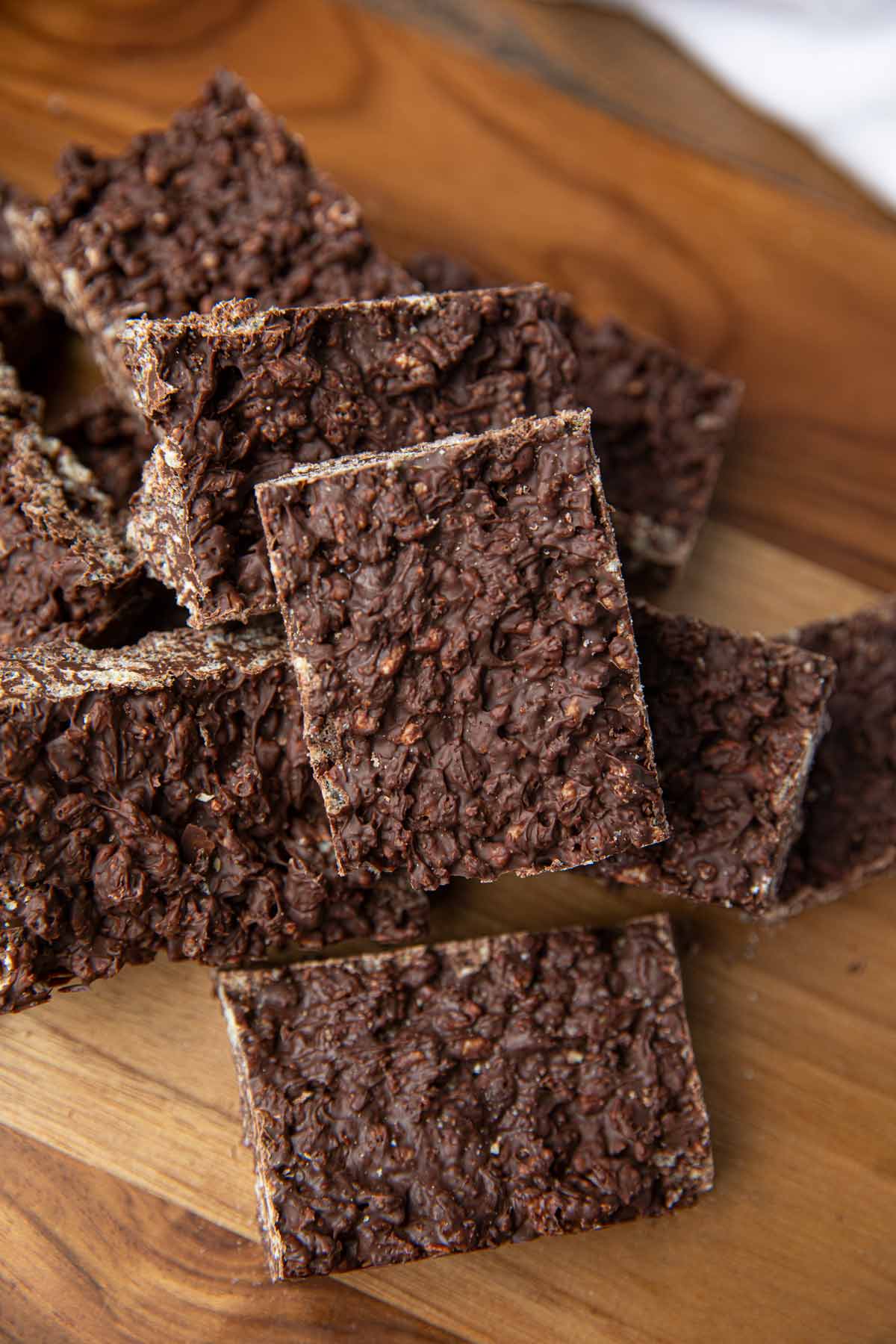 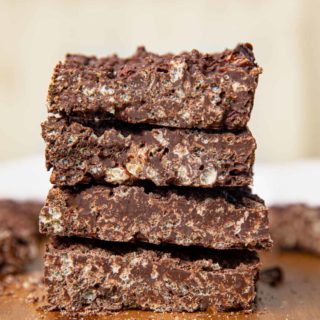