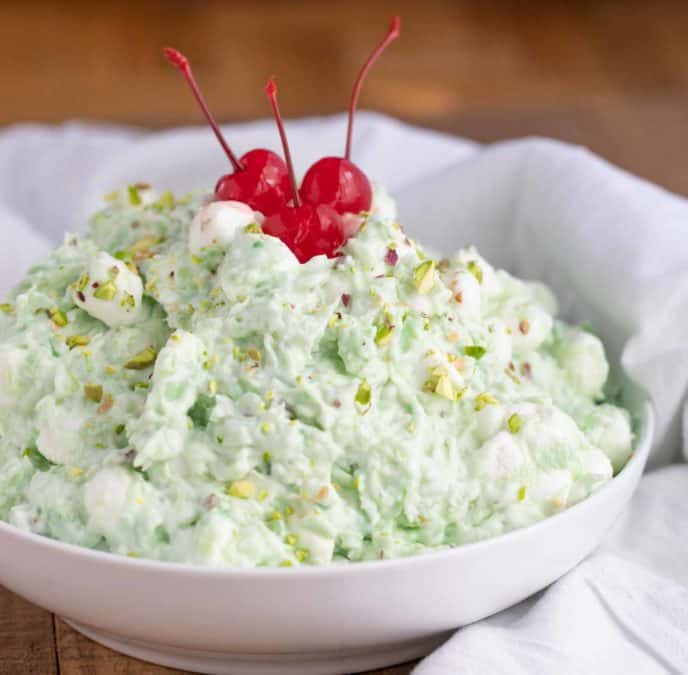 Watergate Salad (Pistachio Delight) is a simple dessert salad made from pistachio pudding mixed with crushed pineapple, cool whip, mini marshmallows, and chopped pecans. I like to top this with my Easy Whipped Cream and maraschino cherries with an extra handful of chopped nuts.

I can’t say I was a huge fan of the salad as a kid as my mom never used to let us get away with marshmallows and cool whip but when I was in college a friend made it for a election party I was attending. It was a fun recipe I recreated a few times, both fully homemade with my Homemade Cool Whip and Homemade Marshmallows and sometimes semi-homemade with just the homemade cool whip or even swapping out with homemade whipped cream in place of the homemade cool whip.

The real crux of the favors you’re looking for here in this salad is the crushed pineapple with the pistachio pudding mix. Whether you choose to use a fresh whipped cream or a cool whip you can make either work with some careful planning. If you prefer a more natural route I would be much much more careful about how long you let this recipe sit out. Cool whip is a stabilized product whether you make my recipe or you use the pre-made variety. A fresh made whipped cream will taste delicious fresh from the fridge but will soon fall and melt. So if you’re looking to create a more homemade version take care to serve it immediately. I would personally make the whipped cream, refrigerate until you make this recipe then freeze the recipe for 20 minutes before serving to keep it as cold as possible.

This salad has a really nice light green color, which is why it’s also called the “green stuff” or “pistachio fluff”. It’s perfect for Easter or St. Patrick’s day parties. You can turn this into a kid-friendly activity by making my homemade marshmallows first, then using them for this salad recipe! 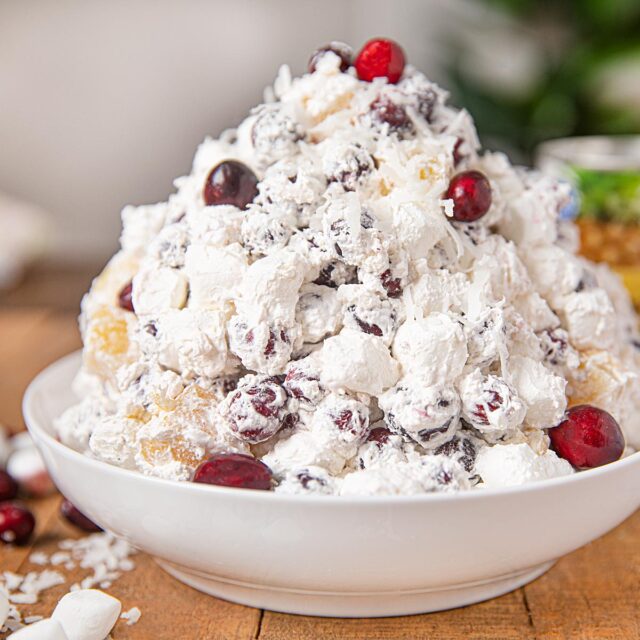 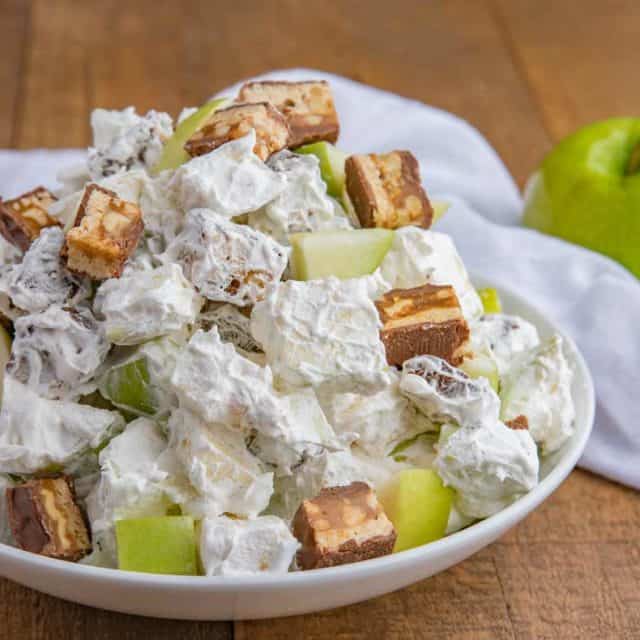 WHAT IS THE HISTORY OF WATERGATE SALAD?

Watergate Salad was initially made by Kraft in the 1975 as a promotional recipe for their new pudding called Pistachio Pineapple Delight, rewritten and renamed by the media over time. The name “Watergate Salad” was originally coined by a columnist in Chicago, named for the presidential Watergate hotel scandal. The name just stuck, and now this is a popular salad for potlucks and parties across the country. 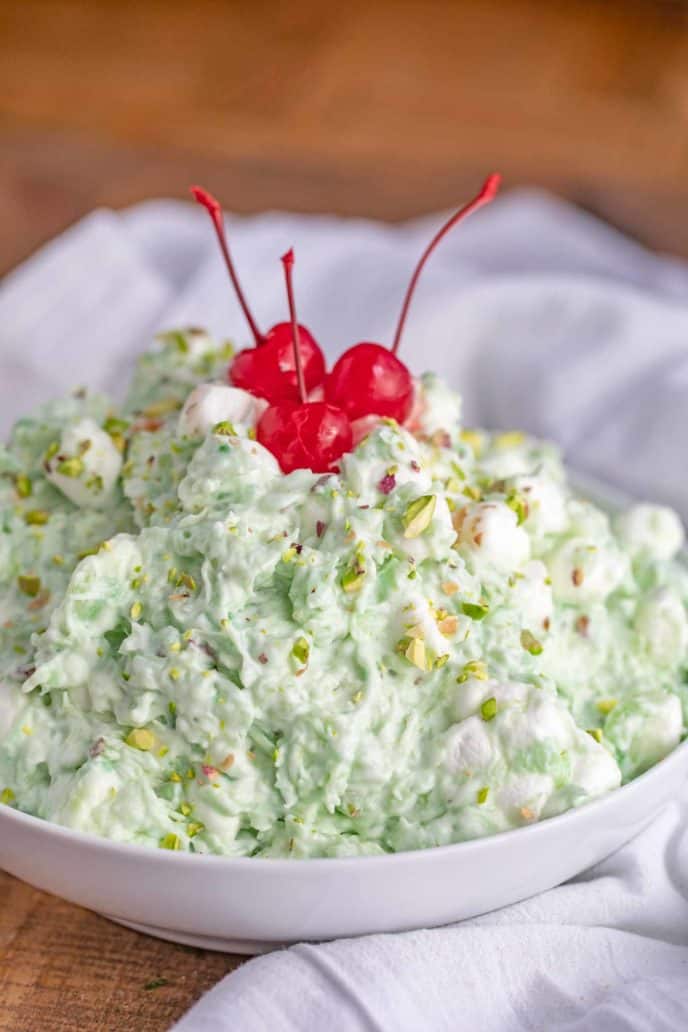 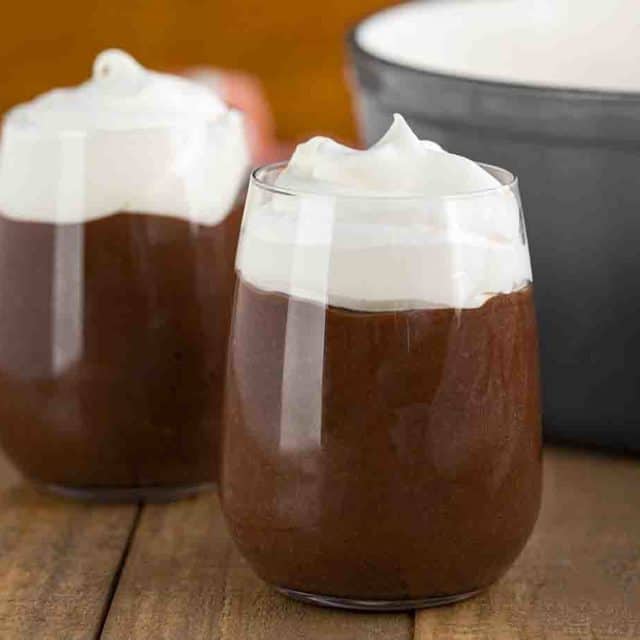 How to Store Watergate Salad:

CAN YOU FREEZE WATERGATE SALAD? 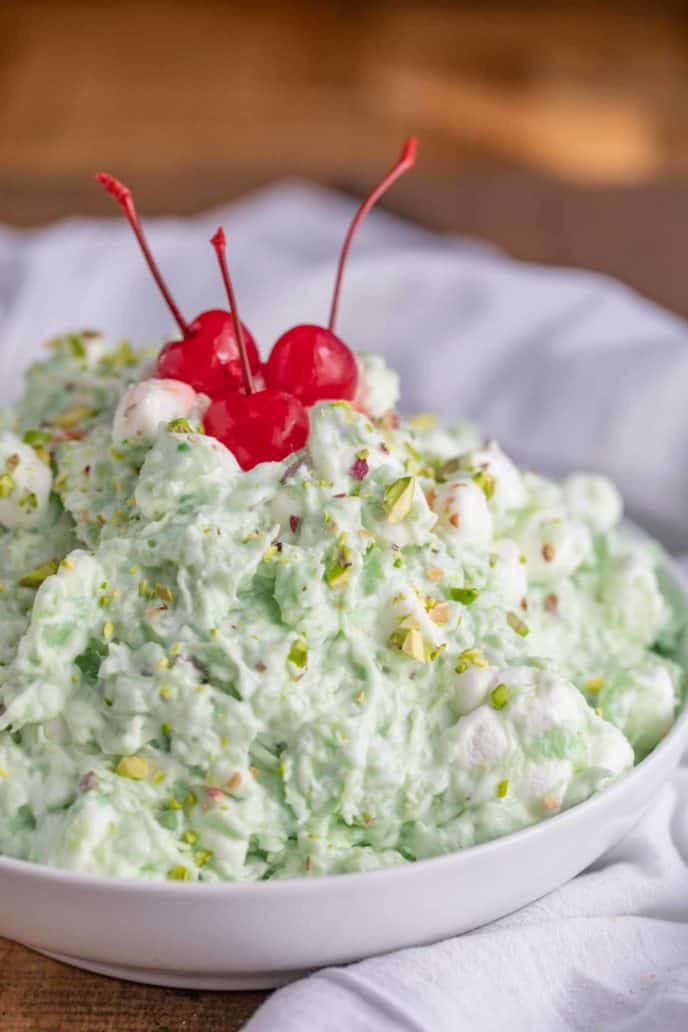 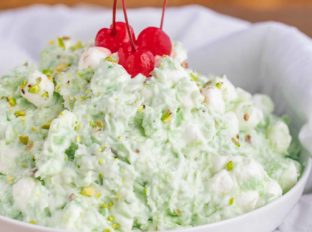 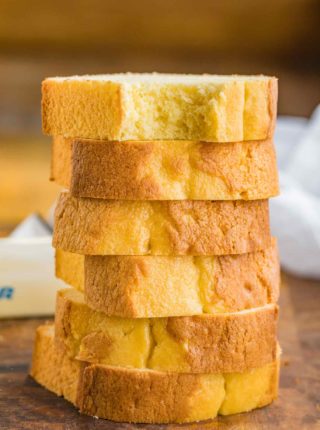 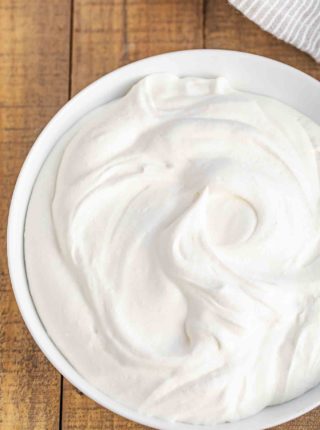 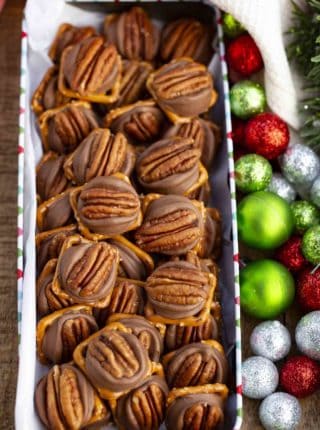 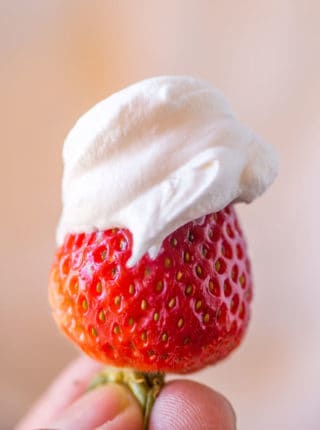