Belgian Waffles are crispy on the outside and fluffy on the inside and EASY to make; ready in only a few minutes with pantry ingredients!

We’re big fans of Breakfast Recipes and this recipe is among our readers’ favorites from our kitchen along with Easy French Toast and Cinnamon Rolls!

Belgian Waffles are the PERFECT Sunday morning breakfast. They’re incredibly light and fluffy in texture, while having a sweet flavor and loaded with all of your favorite toppings. You can throw in a handful of chocolate chips or blueberries, and top with real maple syrup, Whipped Cream or Easy Strawberry Topping for the full effect.

There’s nothing that even comes close to homemade waffles. Once you try this incredibly easy fluffy waffle recipe, they will become your go-to when you have a free morning. It’s also great to make a batch for breakfast, then keep a few frozen for another day.

You can make these with brown sugar for a deeper flavor, or a dash of cinnamon. This Belgian Waffle recipe is better than any pancake mix version you’ve had before, I promise! Serve these alongside Breakfast Pork Sausage, Oven Bacon Cheddar Scrambled Eggs, and some fresh fruit for an amazing homemade breakfast.

How to Make Belgian Waffles 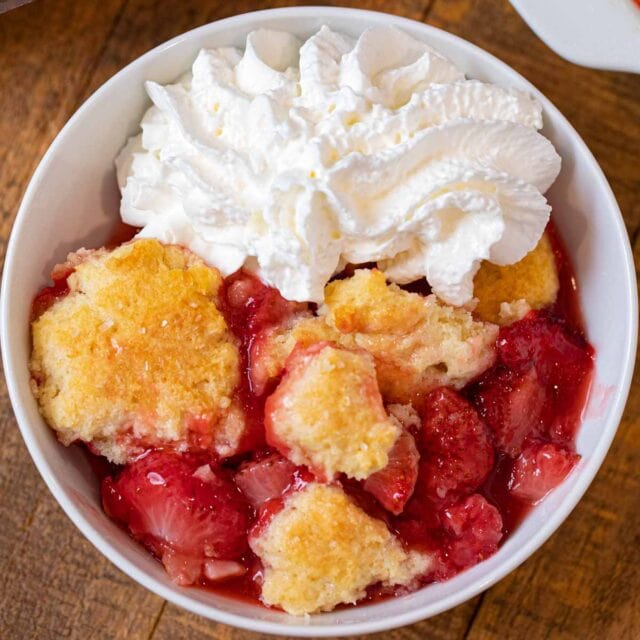 What is the difference between a Belgian Waffle and a regular waffle?

A Belgian waffle has larger square pockets than regular waffles, making it more ideal for toppings! These waffles were traditionally made using yeast, but now the more modern method is to use leavening agents.

What is the difference between pancake batter and waffle batter?

Waffle batter is typically higher in fat and sugar, which helps the waffle achieve the slightly crispy texture on the outside. You’ll often find people using the batters interchangeably, though. The batter is also had egg whites folded into it, making it lighter and giving the waffle a slightly crispier texture.

Can you make Belgian Waffles in a regular waffle iron?

For this waffle recipe you need an iron specific to Belgian waffles, with deeper squares, allowing the dough to properly rise to the fluffy texture and crispy outside. If you make them in a regular waffle iron, you risk losing some of the airy texture, and of course the traditional shape. Some waffle makers have removable plates, so you can switch back and forth between regular and Belgian waffles using one one iron.

How do I make dairy free Belgian Waffles?

To make this recipe friendly for dairy free diets, substitute the whole milk for almond milk. Instead of unsalted butter, use melted coconut oil, but let it cool close to room temperature before mixing in.

Can Belgian Waffles be Made Ahead?

Fresh waffles are always the best. If you’re going to make waffles more than 24 hours in advance, I would recommend freezing them to keep the quality as fresh as possible. Place a piece of parchment paper between each waffle and freeze in an airtight container.

Otherwise, you can refrigerate them temporarily, then reheat these in the oven at 300 degrees for a total time of 10-15 minutes on a baking sheet. Depending on the size of your waffle, you can also put them in the toaster oven for a few minutes until warmed through to maintain the crispy texture. 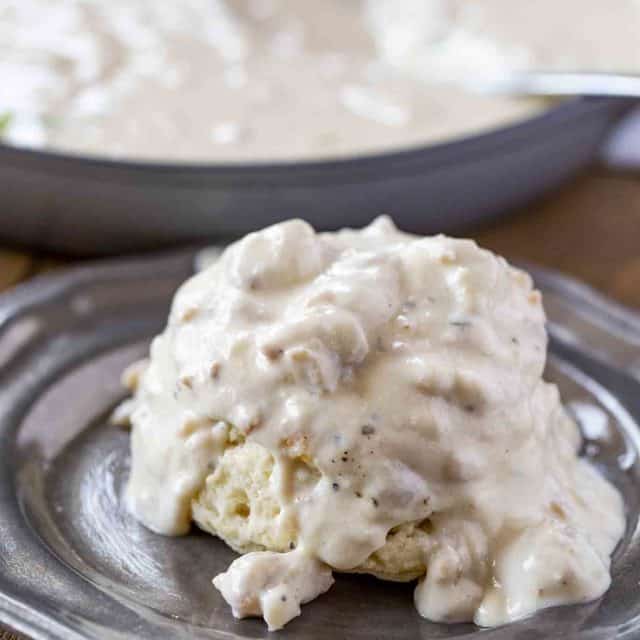 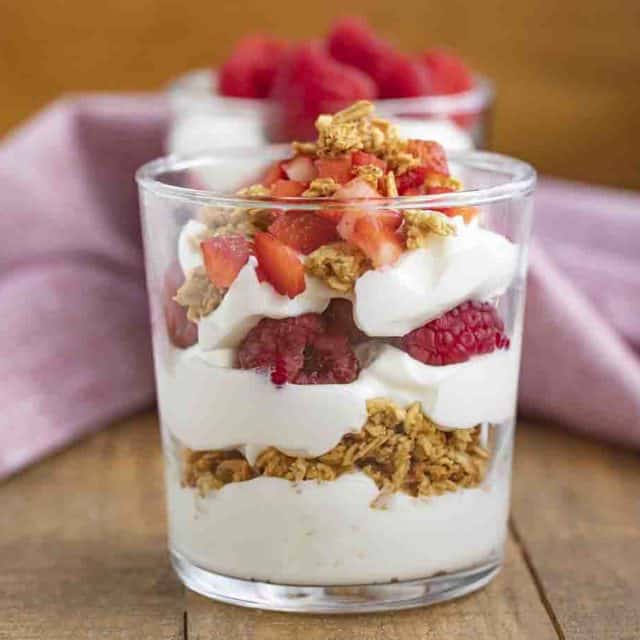 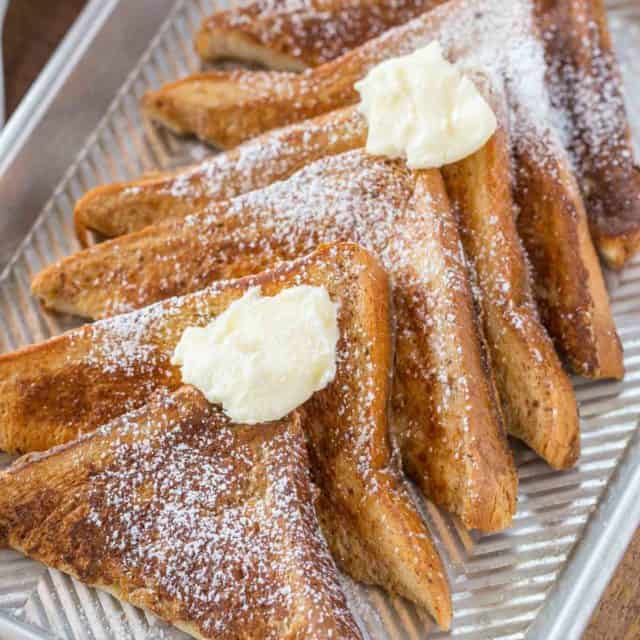 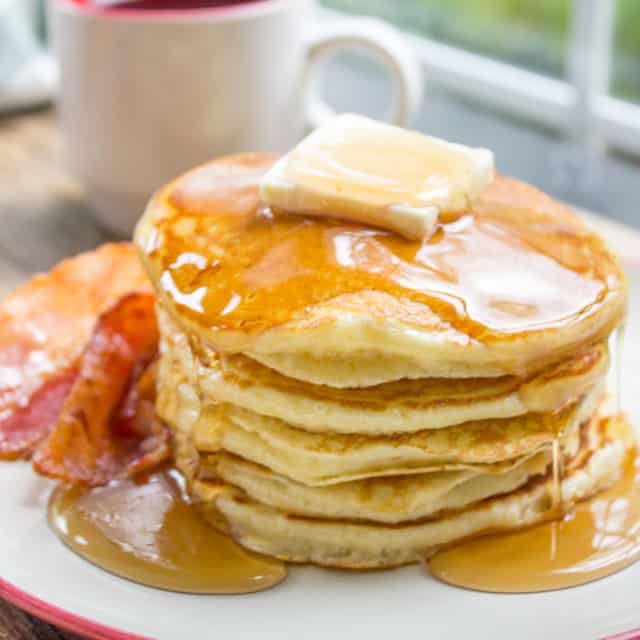 How To Store Belgian Waffles 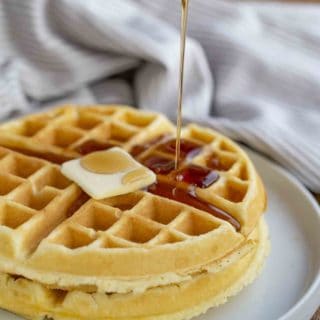