Classic Goulash with ground beef, bell pepper, onions, and macaroni simmered in a seasoned tomato sauce, is ready in 45 minutes in one pot! 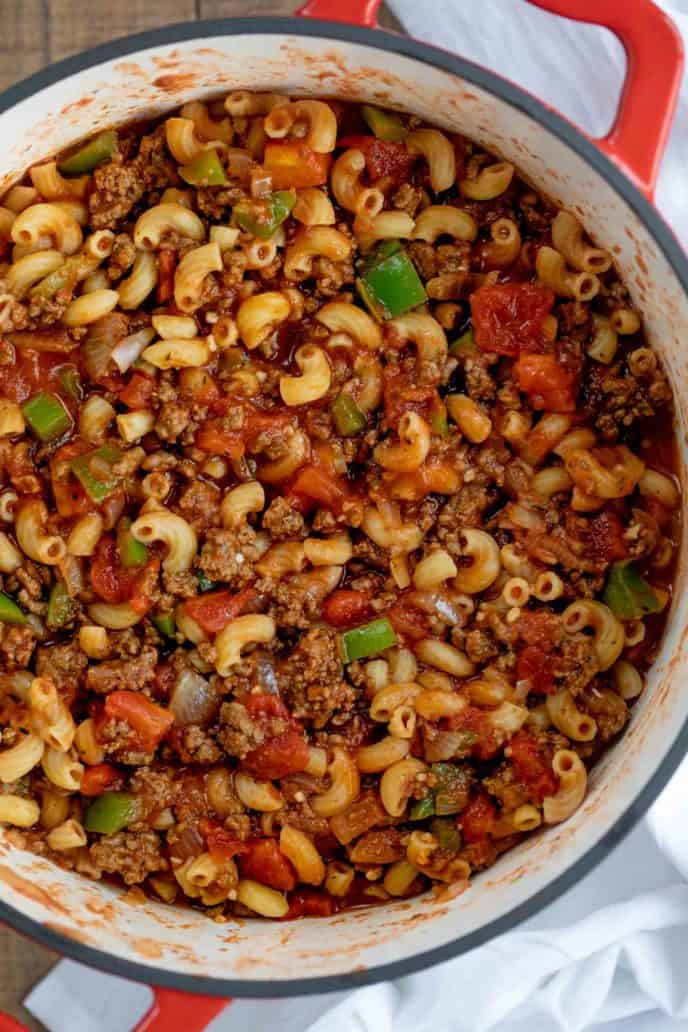 Classic Goulash is one of my favorite old fashioned recipes. It’s made with ground beef, onion, bell pepper, and macaroni noodles in a seasoned tomato sauce with diced tomatoes. It’s perfect for busy weeknight dinners because all it takes is one pot and less than 45 minutes!

You can also add more flavor to this dish with spices like paprika, or vegetables like mushrooms or spinach. This is also a great recipe to make if you have leftover Marinara Sauce. Goulash is always crowd-pleasing, which makes it a terrific option for potlucks!

Goulash is a hearty recipe the entire family will love. For a complete meal, serve Classic Goulash with a crisp, fresh Beet Salad and Garlic Bread to soak up all that extra delicious sauce.

What is American Goulash?

How to Make Classic Goulash 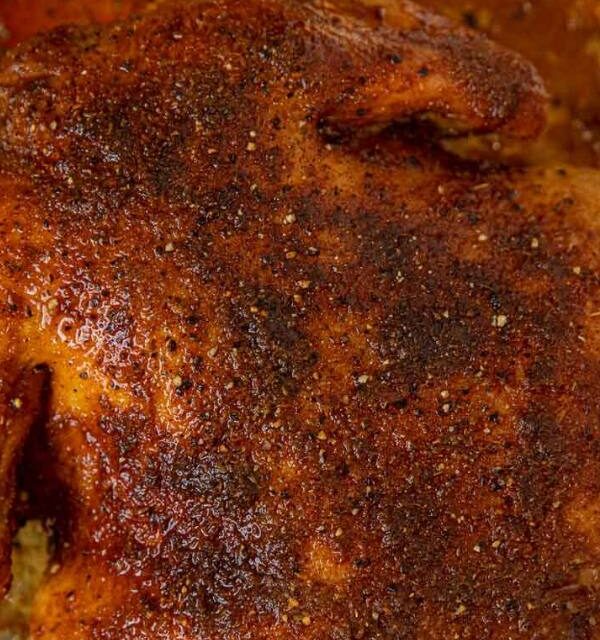 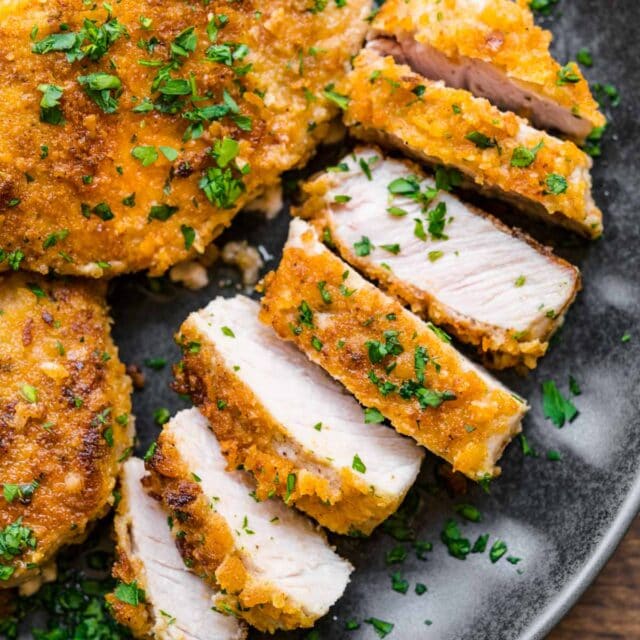 Can You Freeze Classic Goulash?

How do I thicken Goulash?

How do I make Vegetarian Goulash?

Use a meatless crumble in place of ground beef for a delicious vegetarian take on Goulash. It will still taste beefy, hearty, and delicious. Or you can substitute the ground beef for cooked lentils for a hearty vegetarian meal that’s also high in protein and fiber.

What else can you add to Goulash?

Mix in your favorite veggies like corn, beans, spinach, peas, zucchini, carrots, or mushrooms. Cheese is also a flavorful add-in, which can be melted into the sauce or served as a topping. Top Goulash with sour cream, hot sauce, red pepper flakes, fresh chopped parsley, black olives, or Parmesan cheese.

Can you Make Classic Goulash Ahead?

If you’re making goulash ahead, cook the pasta according to package directions and set aside. Then make the ground beef according to the recipe, and store everything in an airtight container in the refrigerator. You may also want to store some extra sauce on the side, just in case it needs it when you reheat it later. When you’re ready, sauté the goulash with the pasta in a skillet over medium-low heat, adding any extra sauce as necessary. Stir as needed until heated through, then serve. 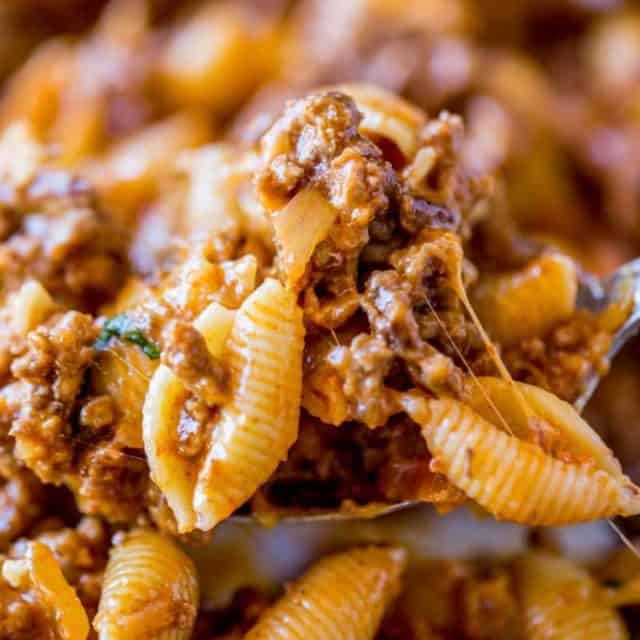 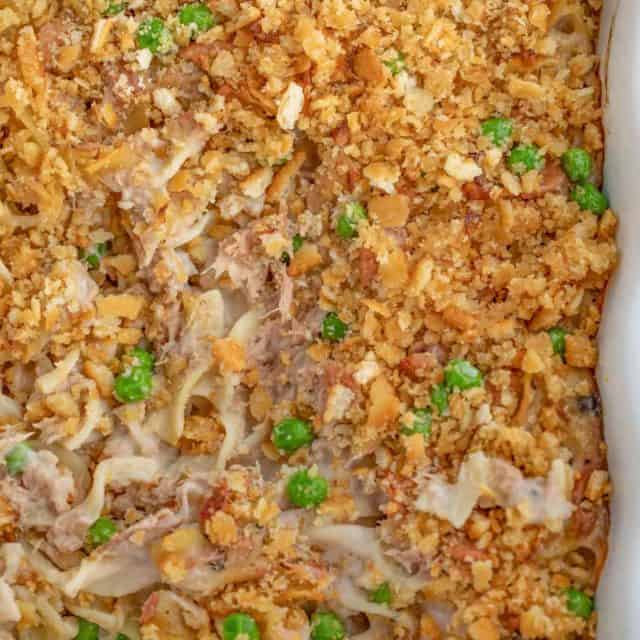 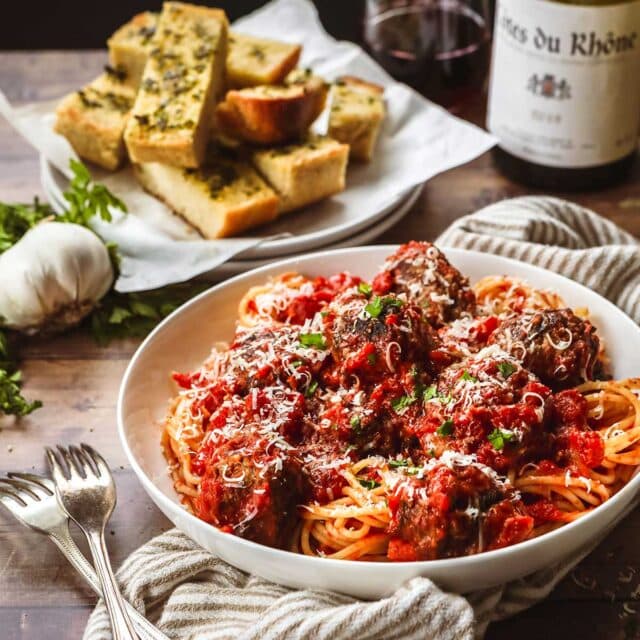 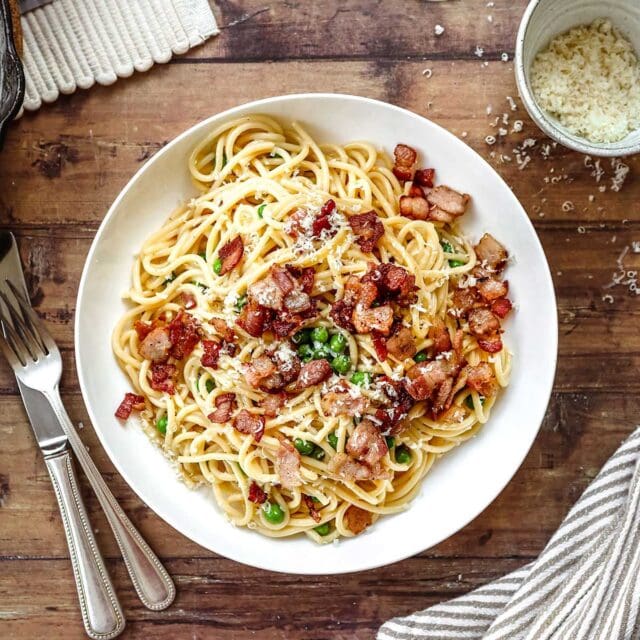 How to Store Classic Goulash 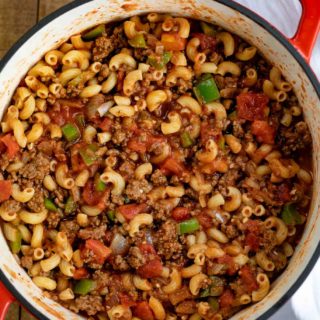