You’ll love this tartar sauce with our Crispy Baked Fish Sticks, Beer Battered Fish and even for your kids on Beer Battered Crispy Fish Tacos. It is the PERFECT swap for the bottled sauce. 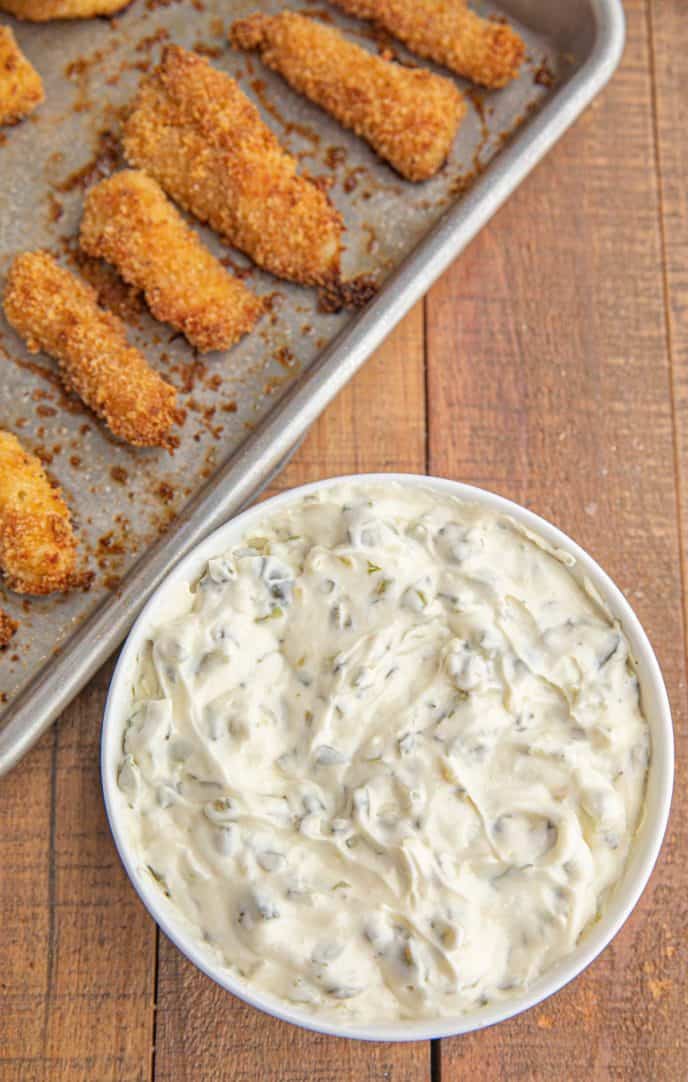 Classic Tartar Sauce wasn’t a recipe I sought out to learn for the heck of it one day. A few years ago we had some pretty bad luck with our fridge and it didn’t end so well for all the food inside.

So I cleaned it out completely and had to start over. A month or so later, I had made some fried shrimp and of course I hadn’t thought to replace my jar of tartar sauce that seemed to live on the door of my fridge forever.

So off to the internet I went! I found a few recipes and made them all, at once, because yes, I am a food scientist at heart. Also, I love GOOD tartar sauce, and no offense to the pre-made variety, but we can do better. 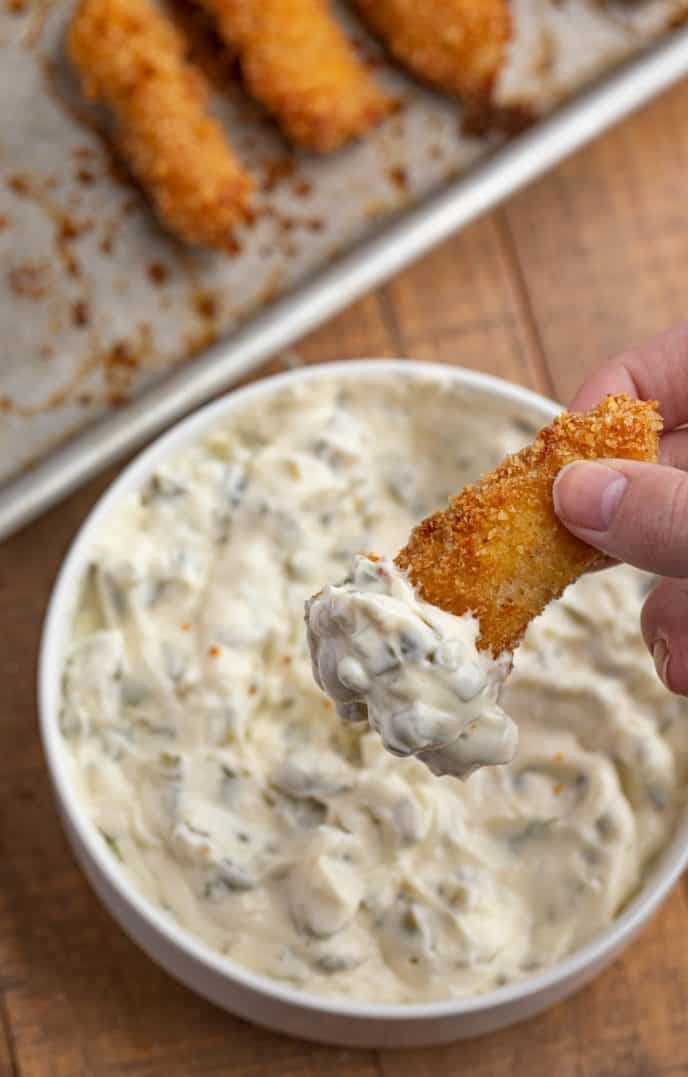 This Classic Tartar Sauce was a version of all three of them that I sort of randomly came up with and it makes for the PERFECT tartar sauce replacement. I haven’t bought another jar of tartar sauce since.

The recipe, if you can even call it one, is so simple that the only thing I want to warn you about is that you really want to give it a bit of time to rest so the flavors can really come together. If you don’t you basically just have pickle mayo, which is fine, but it won’t taste like tartar sauce.

I’ve seen a few other variations of Classic Tartar Sauce on the web which you can totally incorporate into your recipe:

We’re going to serve this tartar sauce on all the delicious seafood we can eat this summer including Coconut Shrimp and more. 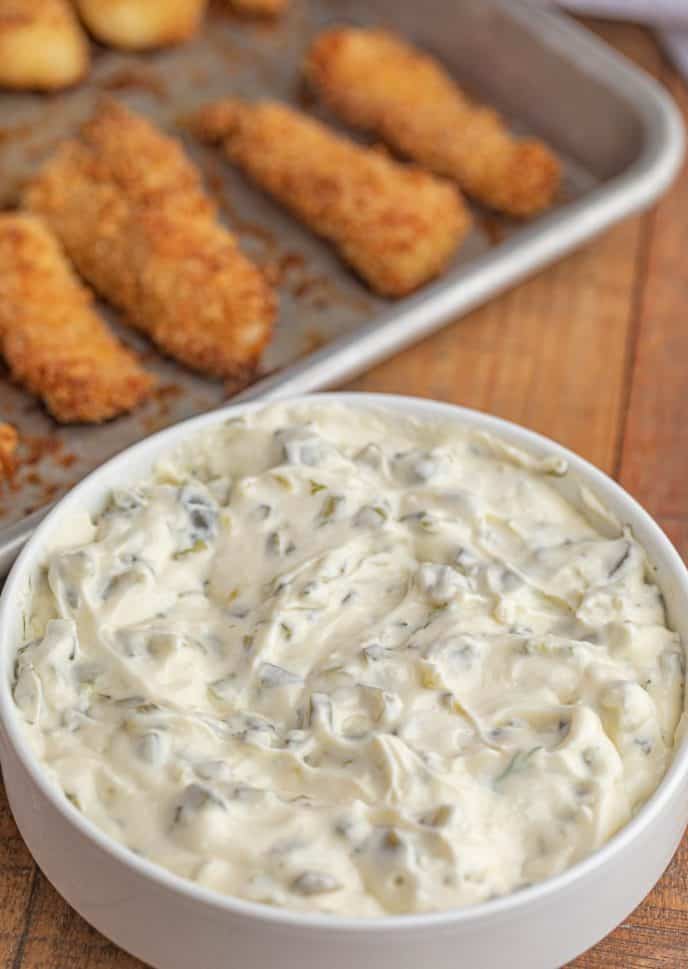 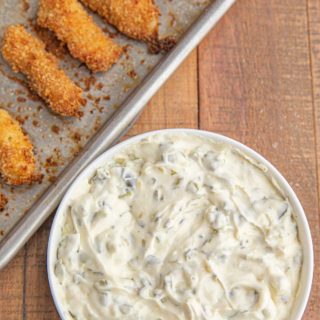