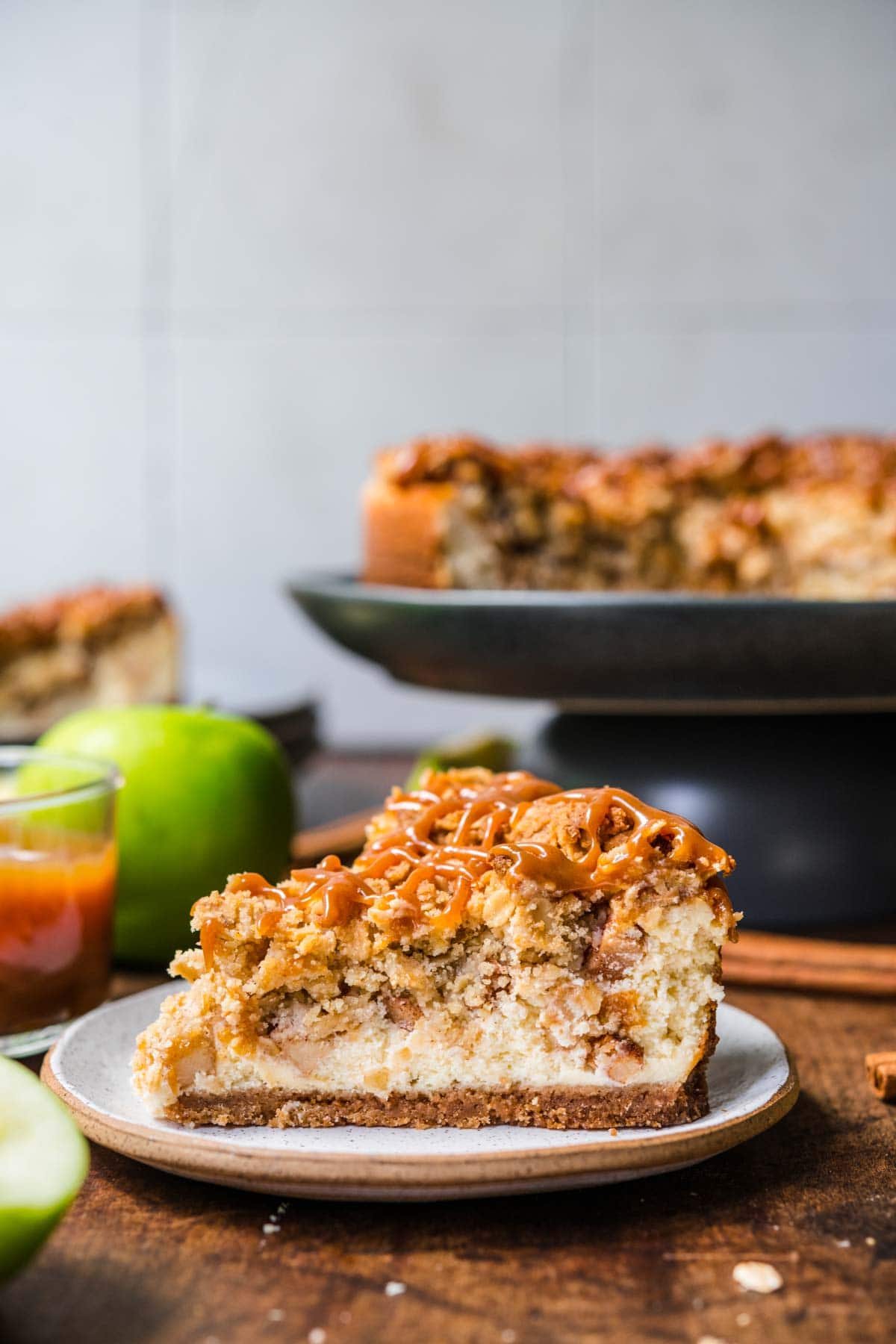 If you have any huge cheesecake fans in your house, it is so fun to come up with new flavors and ingredients to add to a classic cheesecake mixture. This version is made with juicy apples, brown sugar streusel, and caramel topping. The combination of textures and sweet and tart flavors makes for a delicious dessert idea that’s an absolute dream served with a scoop of Vanilla Ice Cream.

The apple slices are coated in cinnamon and nutmeg. Those warm spices with the fruit give the cheesecake a taste that’s similar to Homemade Apple Pie. Combining that with the cheesecake layer puts a completely new twist on this ultimate fall dessert. 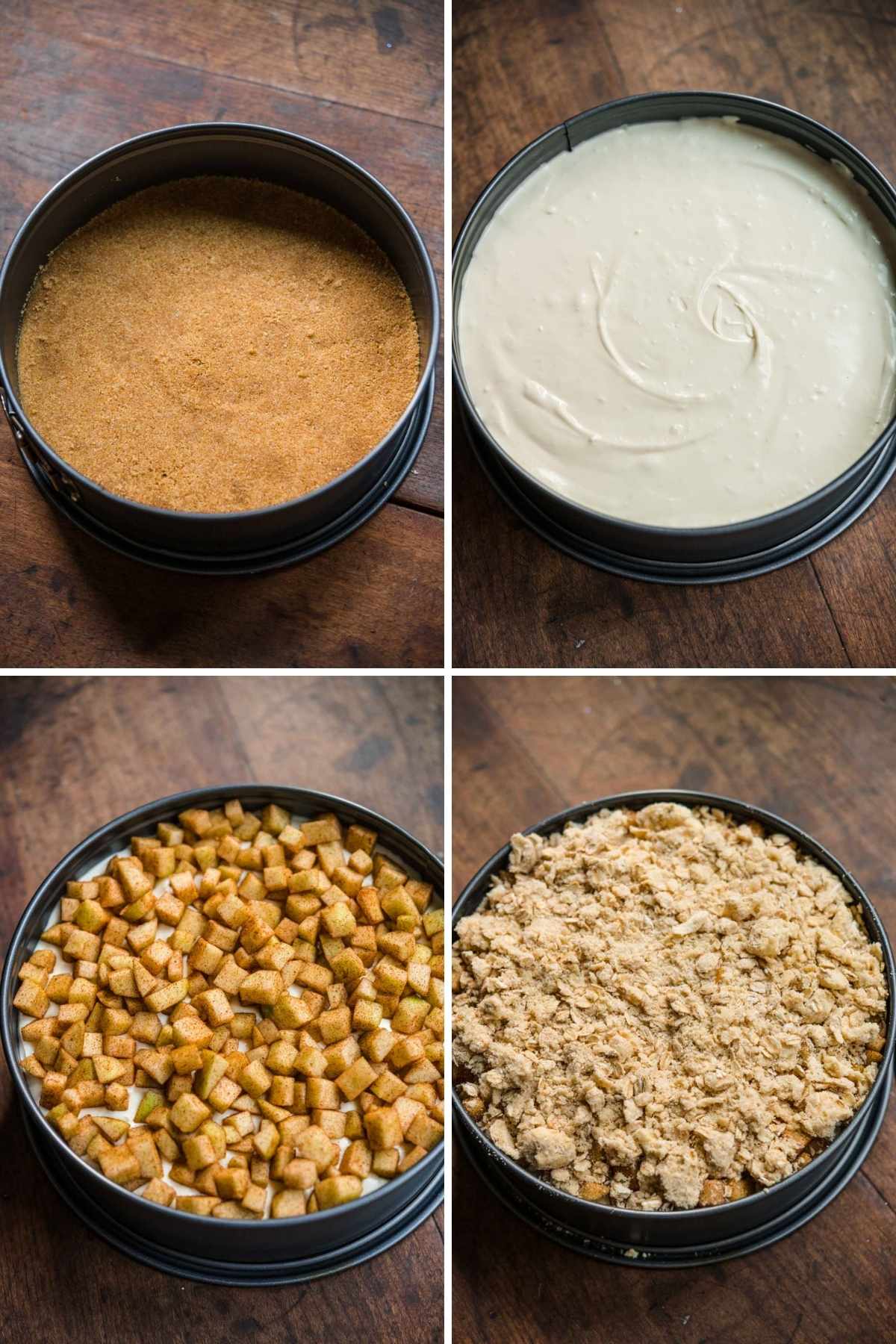 The fall and winter months are the perfect time to serve this Caramel Apple Crumb Cheesecake. You could even make it as one of your Thanksgiving desserts. It’s a fun and unexpected alternative to traditional pies. 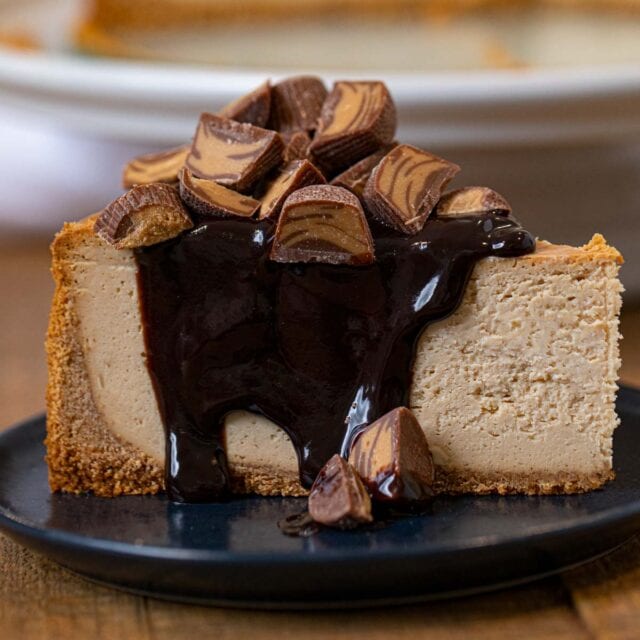 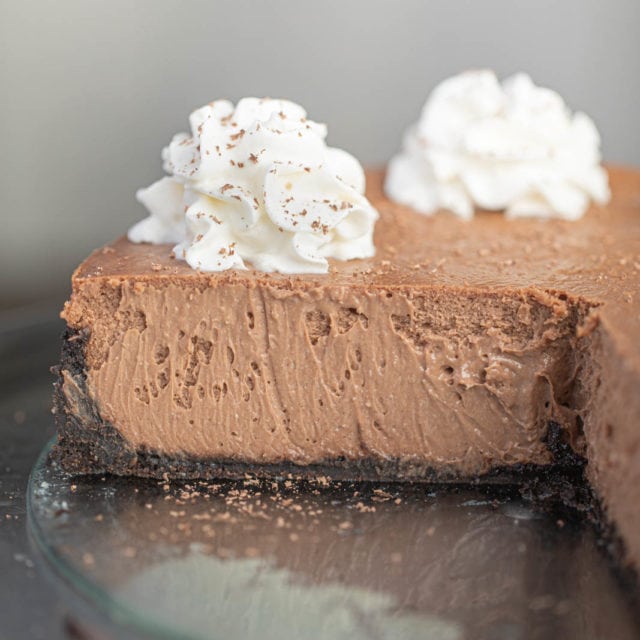 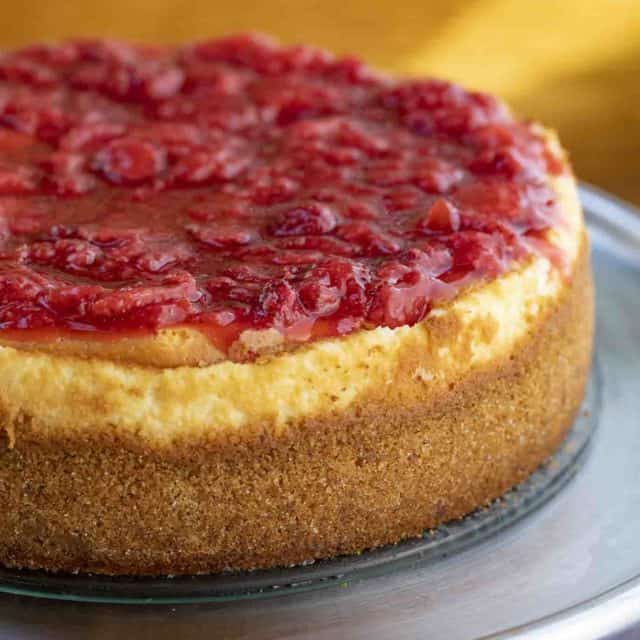 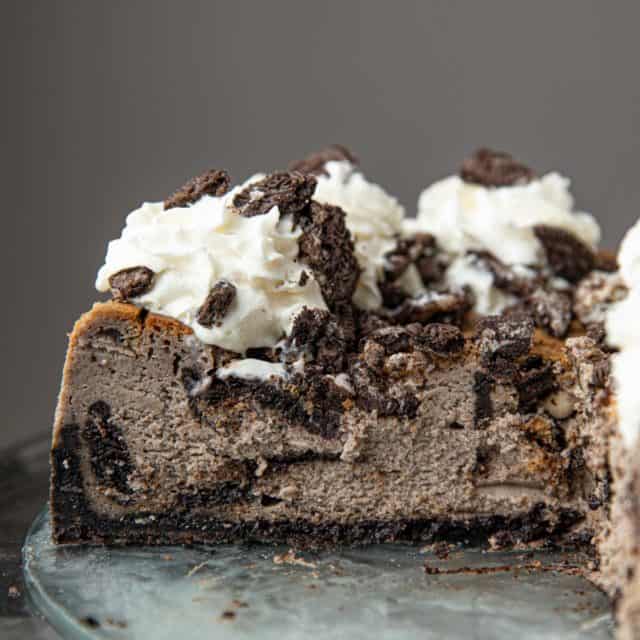 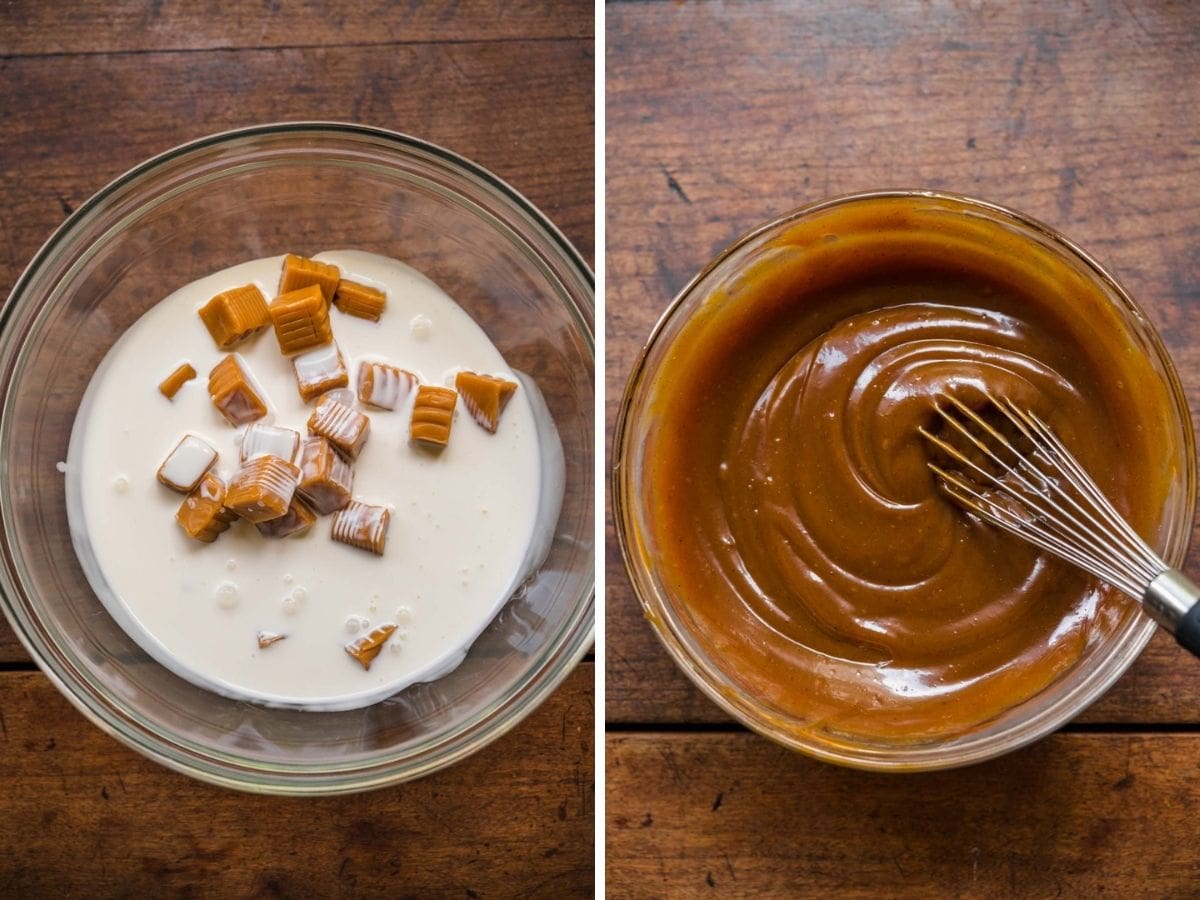 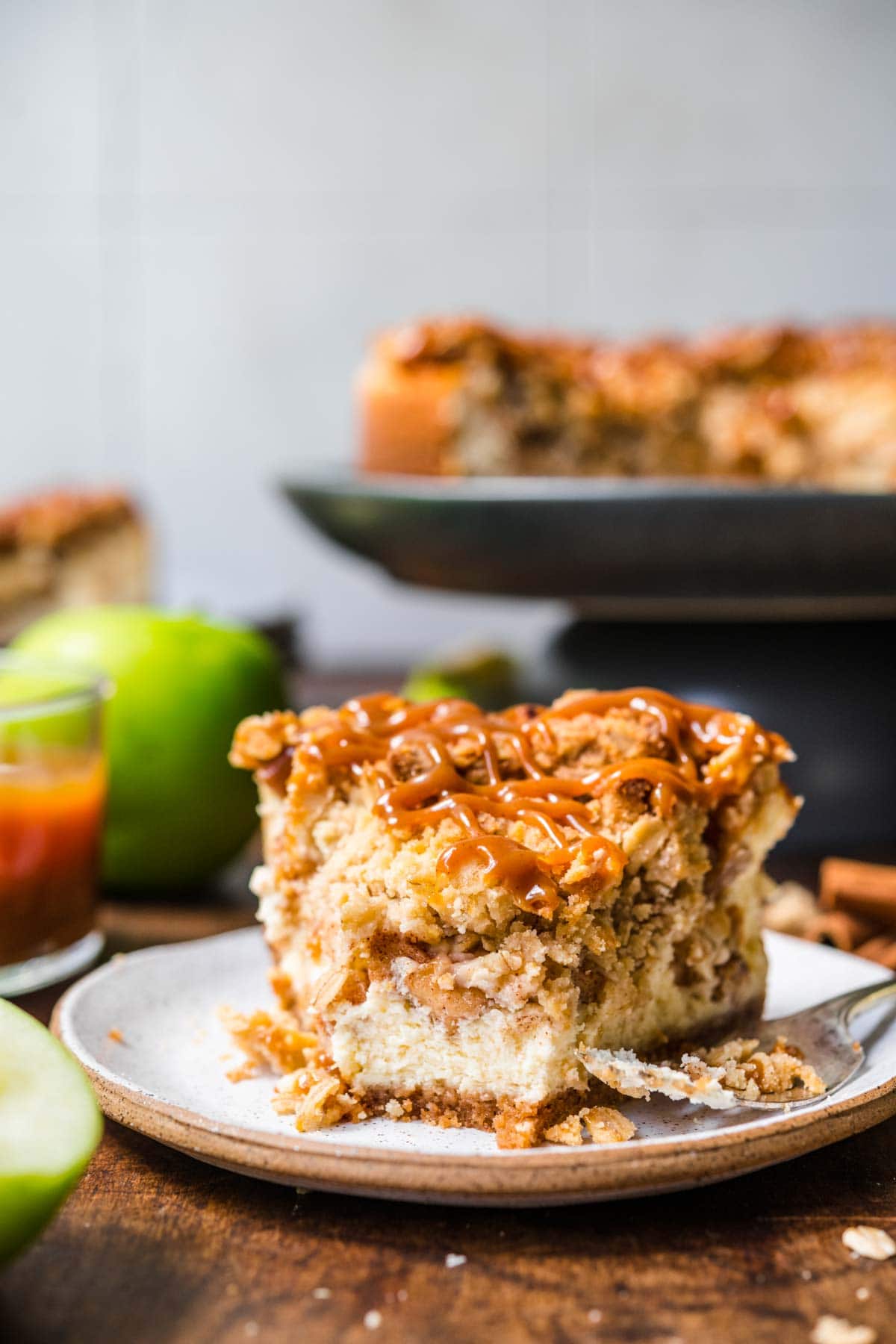 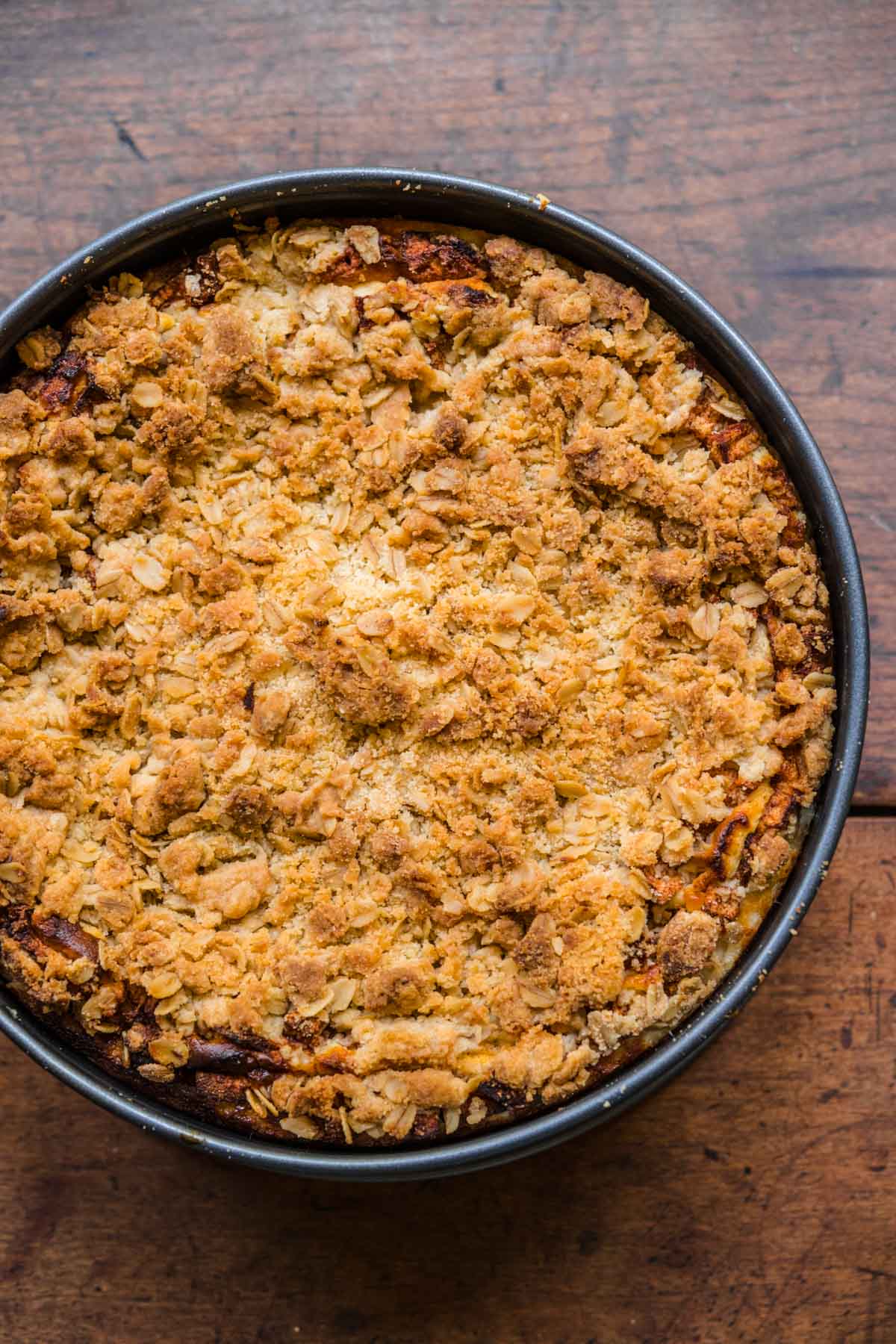 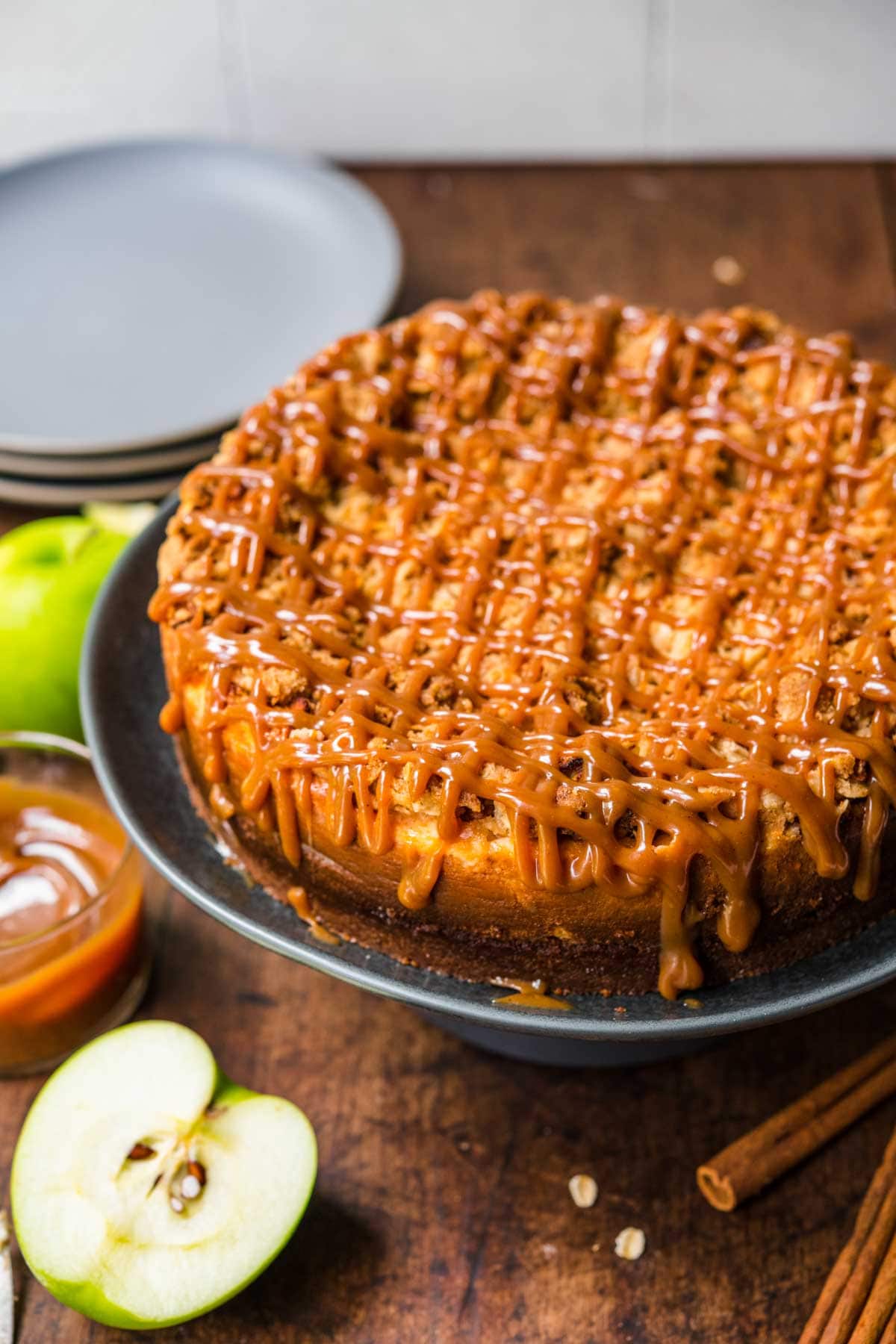 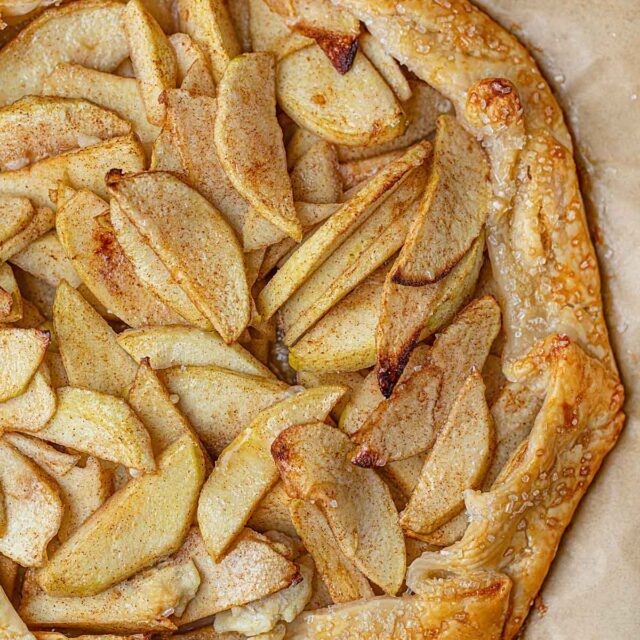 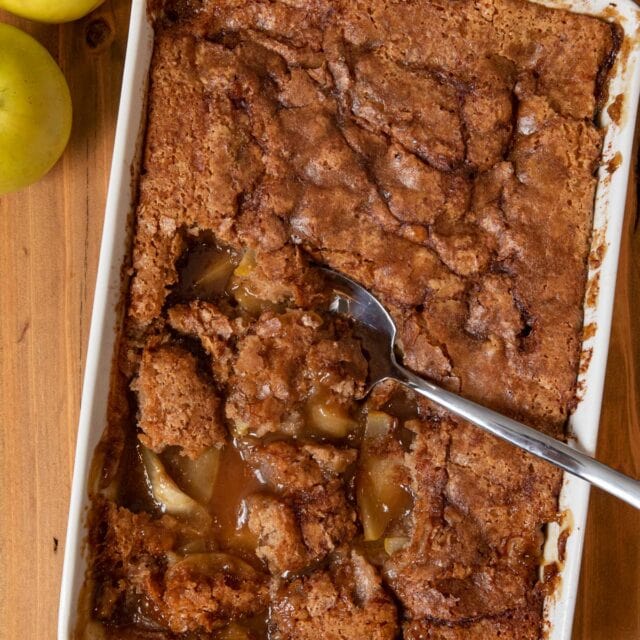 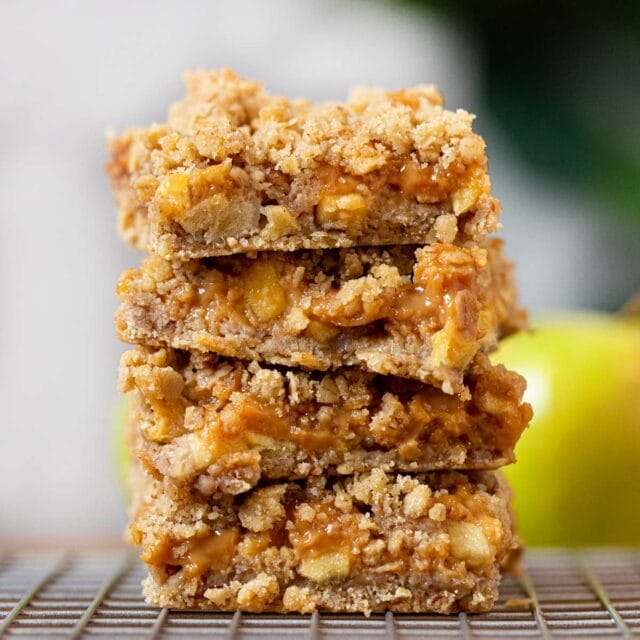 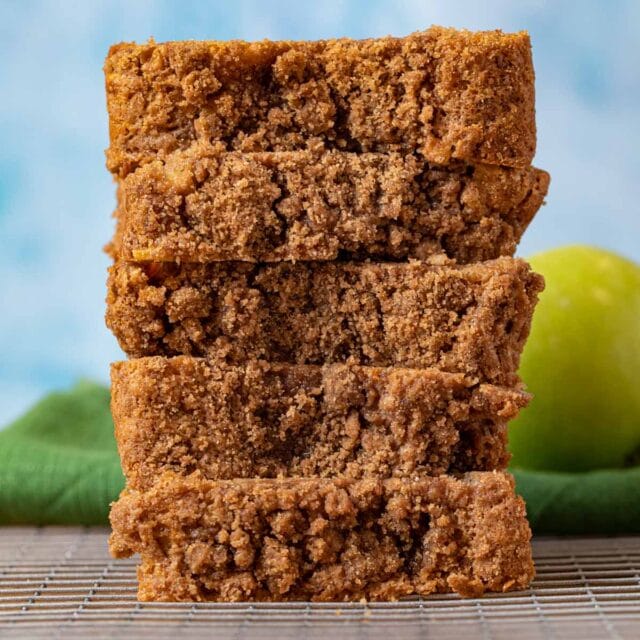 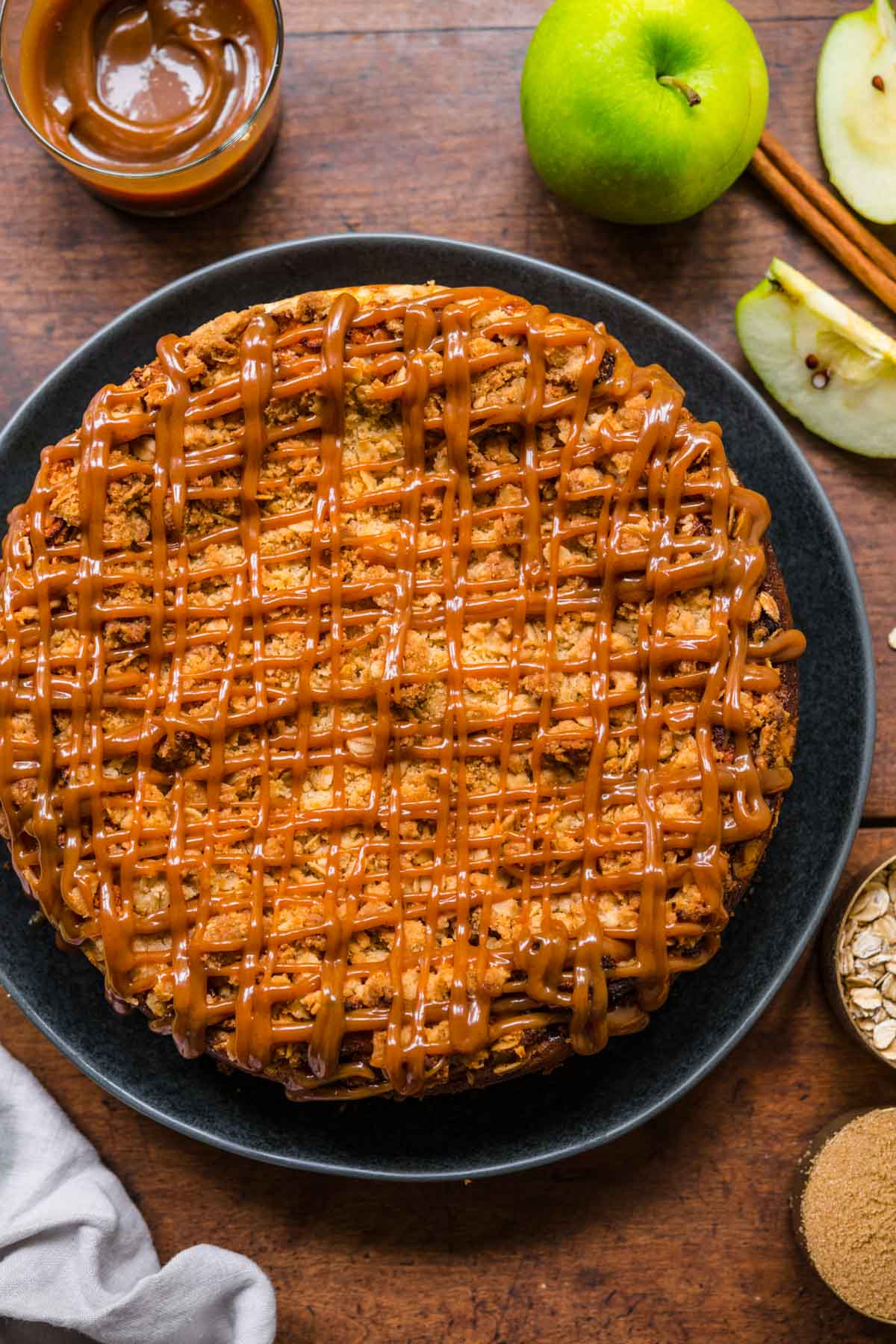 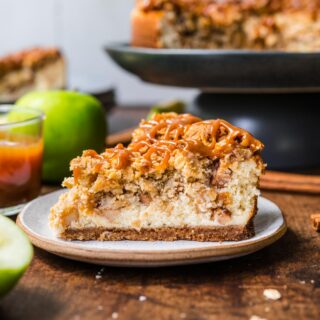