Chicken and Dumplings is the ultimate comfort food to get you through the winter made with homemade creamy broth and easy homemade dumplings.

This hearty Soup Recipe is warming and made with cozy flavors just like Classic Chicken Noodle Soup. It’s perfect for cold nights or when you’re feeling under the weather. Serve up a large bowl of soup and enjoy pure comfort.

This tasty soup is full of wonderful homemade flavors. The thick broth is made with homemade chicken stock, and the dumpling recipe is easy to make from scratch. It’s the perfect Easy Chicken and Dumpling recipe.

Along with the dumplings and chicken, you get other wholesome ingredients like frozen peas, sweet carrots, celery and warm seasonings. There’s nothing like a healthy bowl of piping hot chicken soup to give you all the warm fuzzy feelings even on the coldest evenings. Serve it up with some Buttermilk Biscuits for an easy dinner idea. 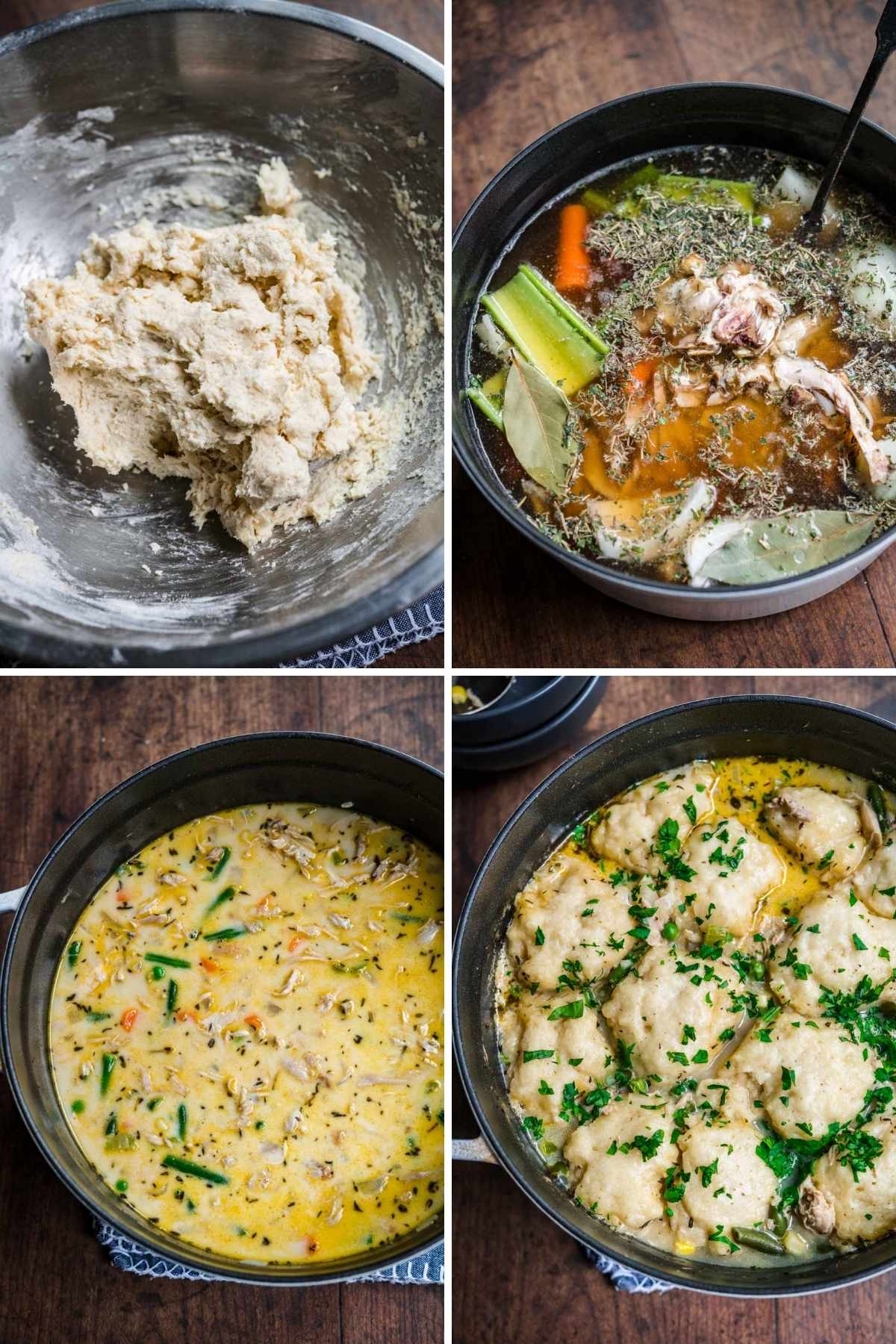 This is sure to become your favorite Chicken and Dumplings Recipe. Although the total time is over an hour, most of that is just letting the ingredients simmer together. Because you are using leftover, cooked chicken, you don’t have to worry about baking the meat.

The next time you make Slow Cooker Chicken Breast, Rotisserie Chicken, or Baked Chicken thighs, you can make this easy soup the next day. Just use the leftover chicken to make a whole new meal with minimal effort. 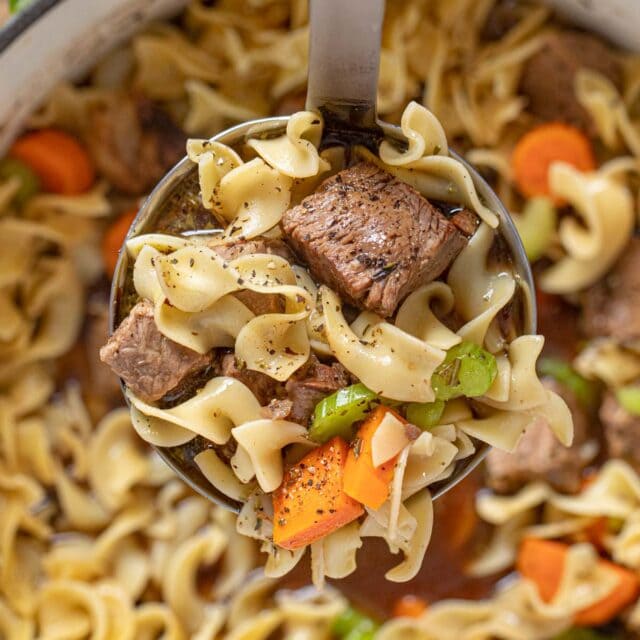 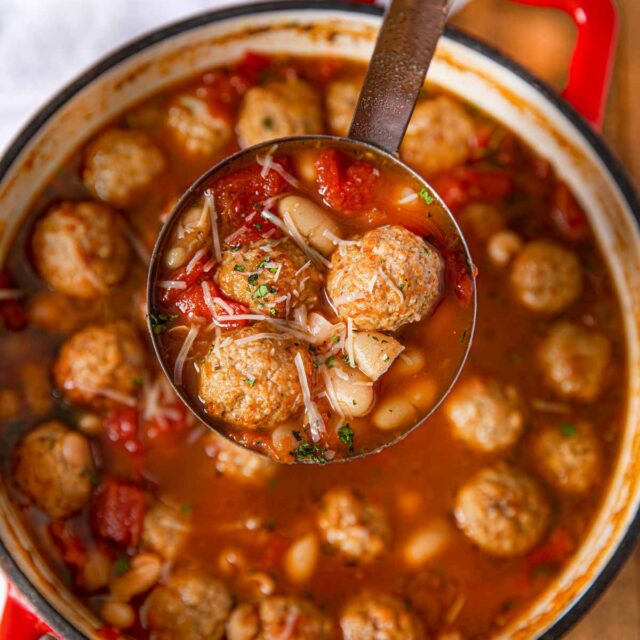 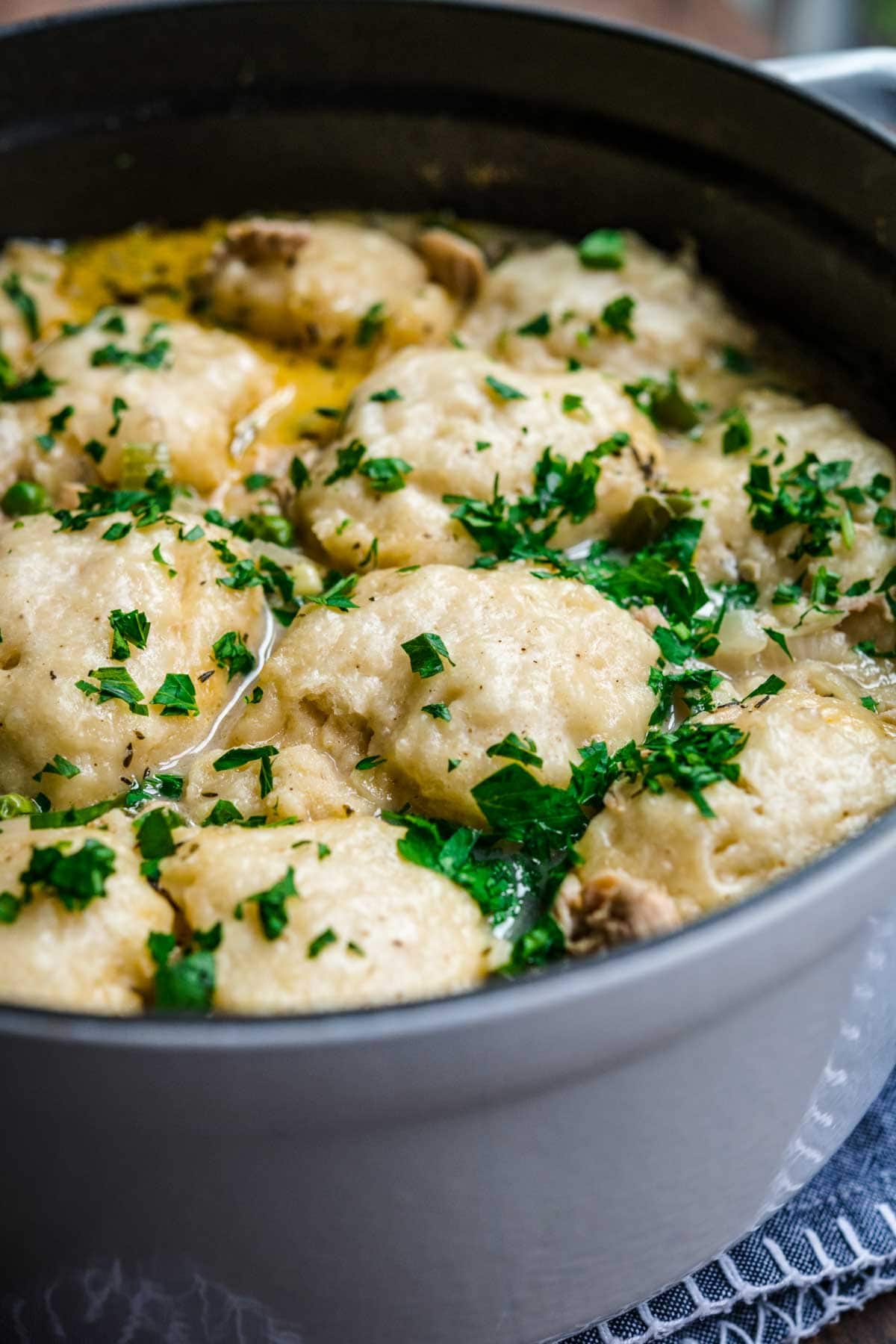 VARIATIONS ON CHICKEN AND DUMPLINGS 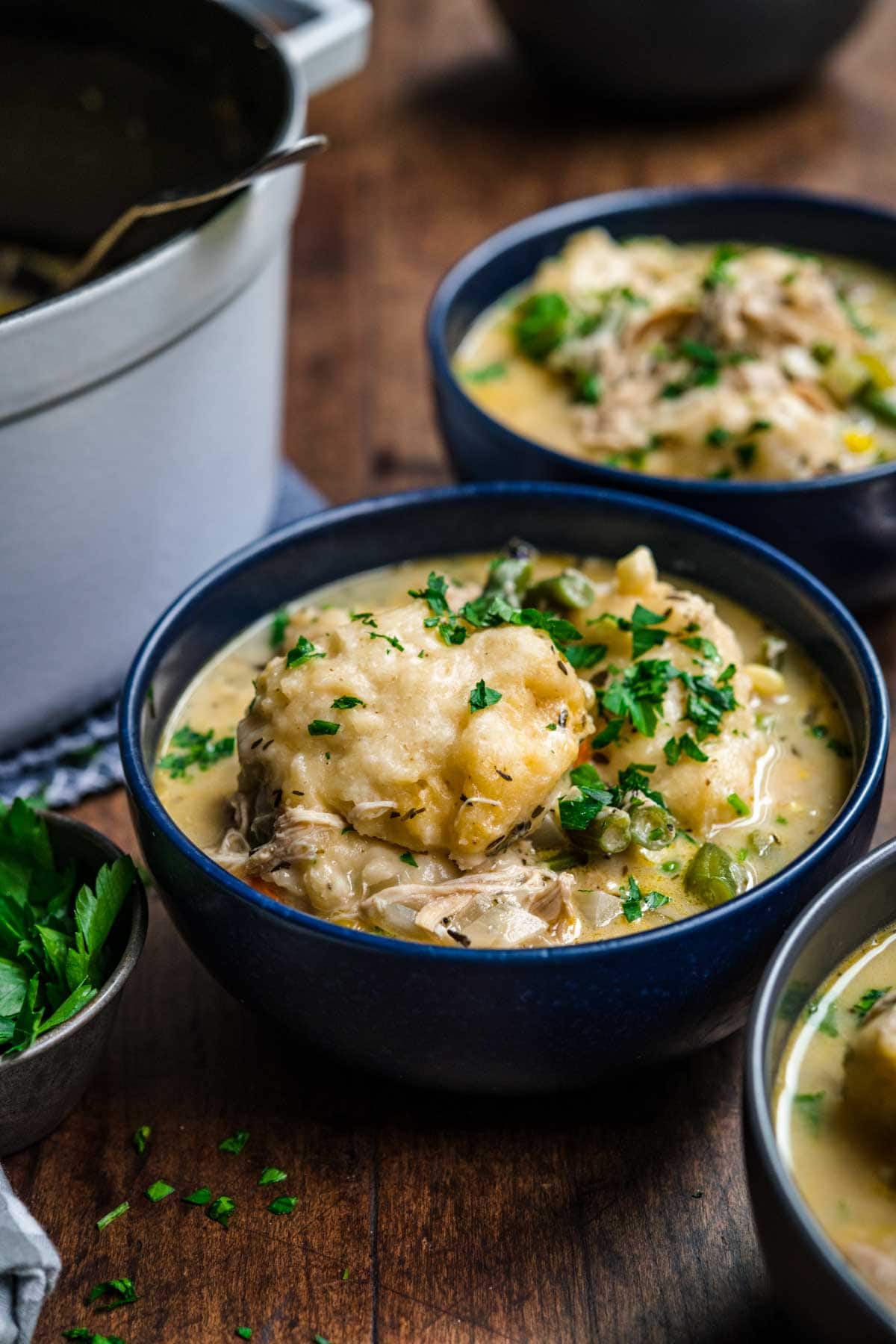 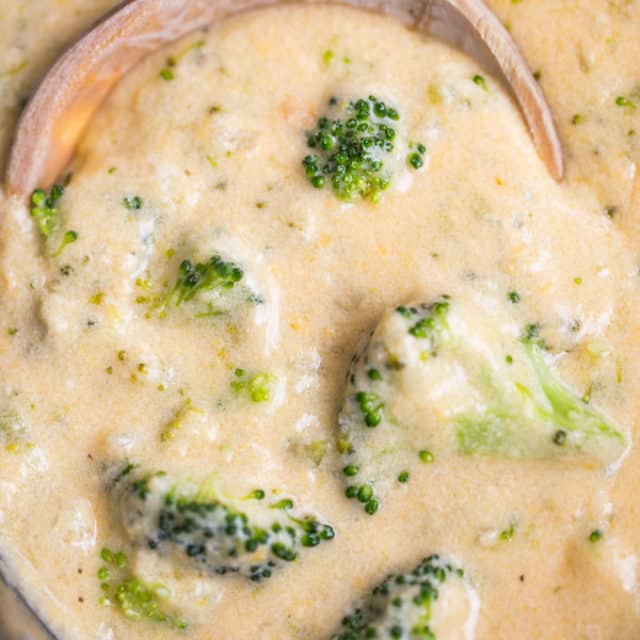 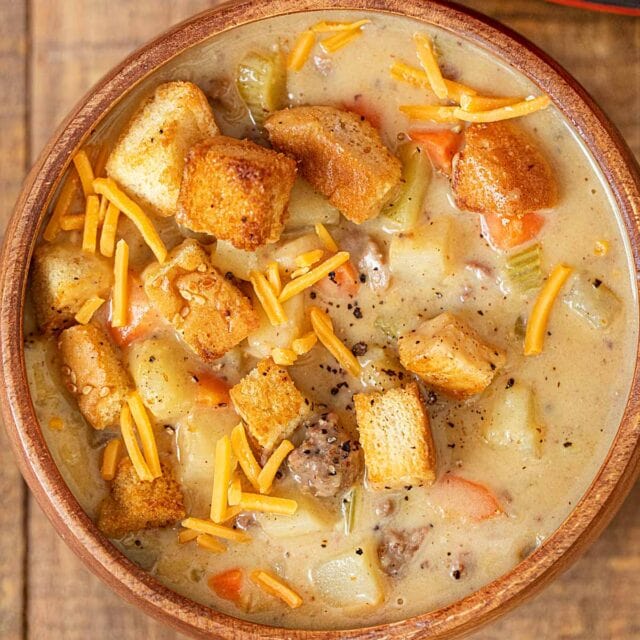 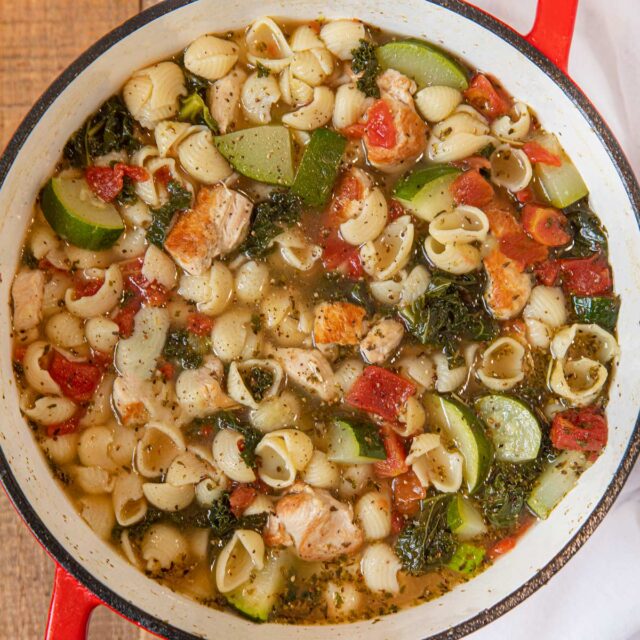 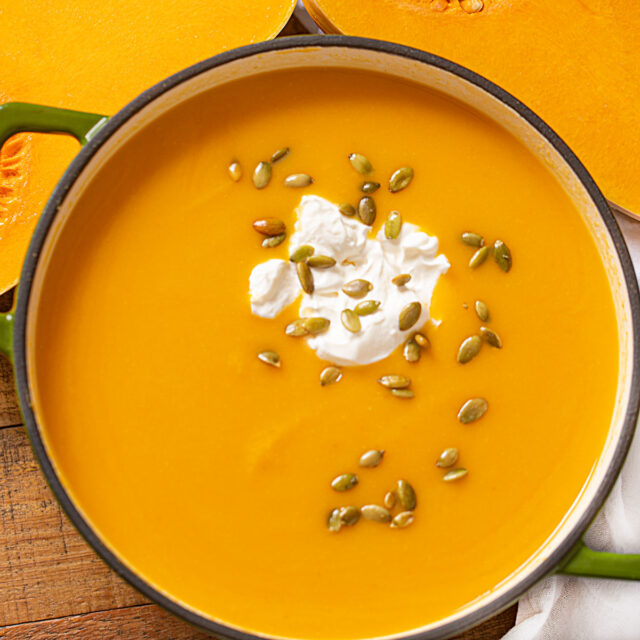 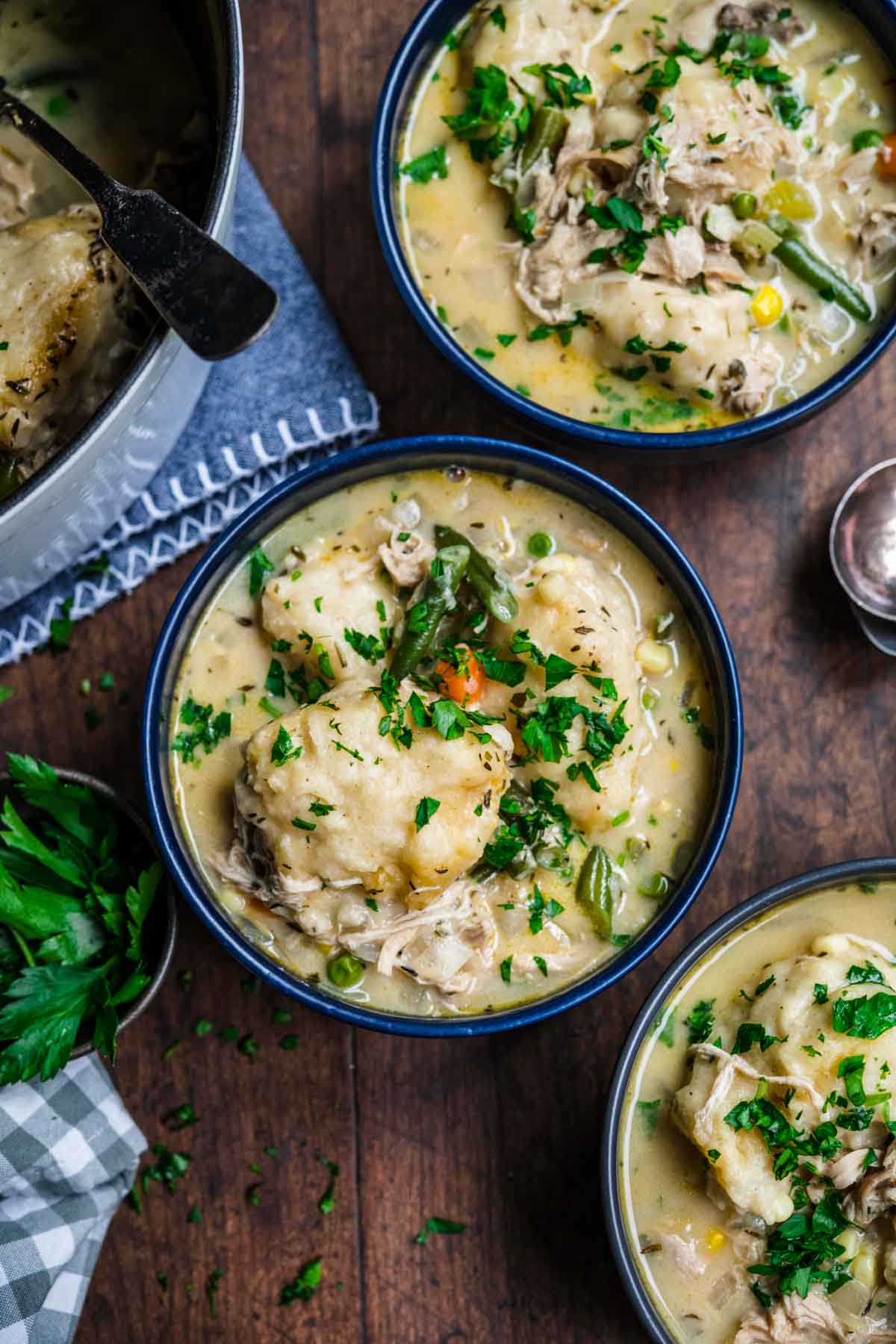 HOW TO STORE CHICKEN AND DUMPLINGS SOUP 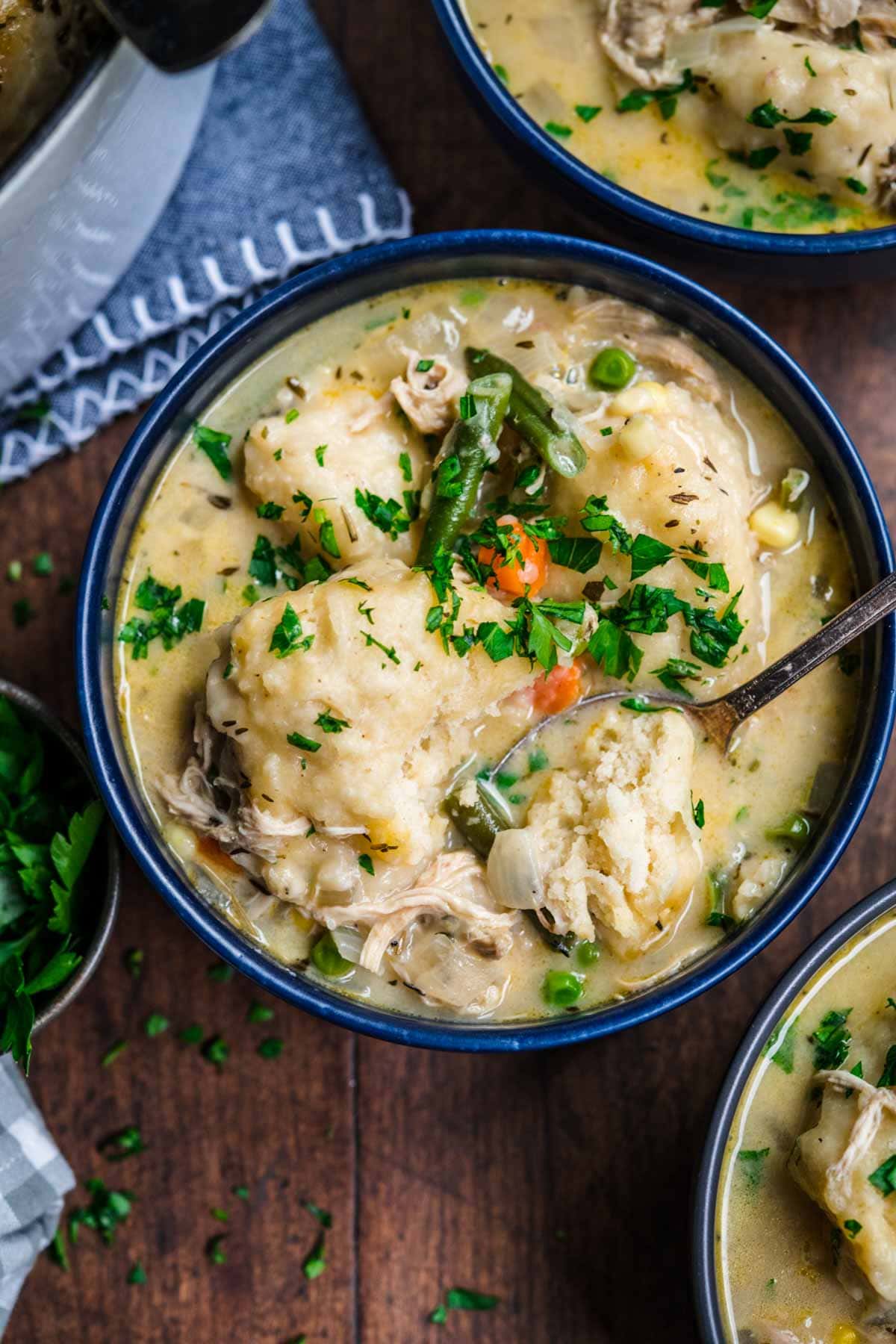 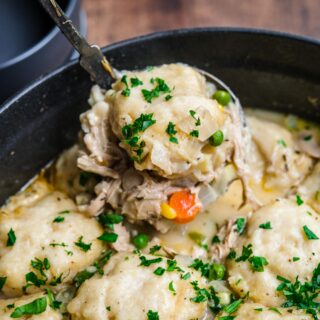