Hawaiian Nut Banana Bread is a one bowl easy quick bread with walnuts, coconut, bananas, cherries and pineapple inside in just an hour.

Okay, so you’ve definitely had Banana Bread, you’ve maybe even had Banana Nut Bread, but have you tried Hawaiian Banana Nut Bread? Even if you have before, you’re in for a treat with this easy recipe that will impress your family, friends and dinner guests. 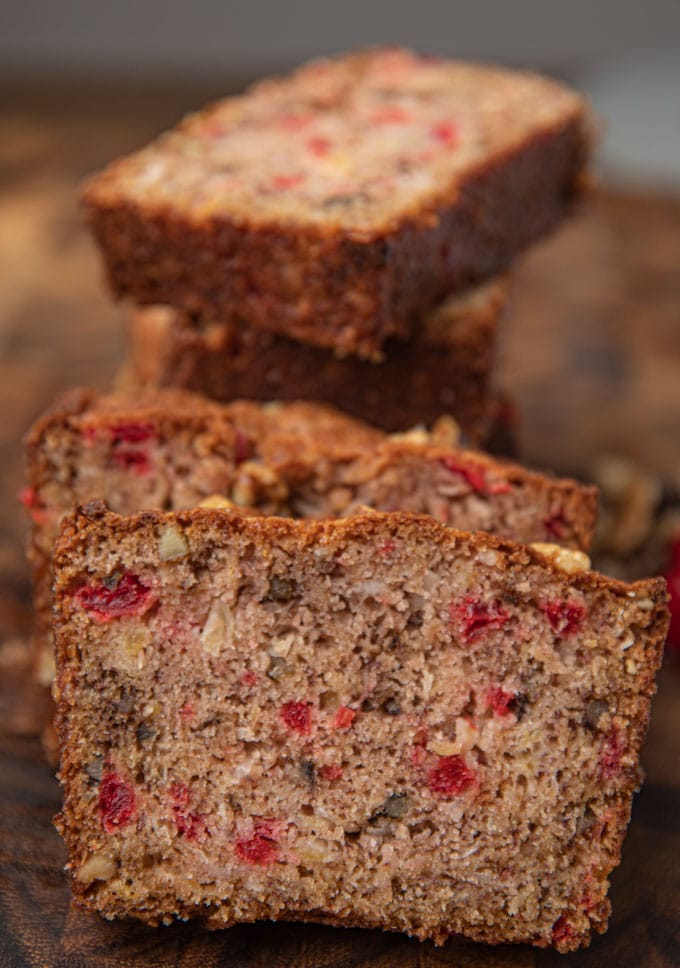 This is the best banana bread to share for a summer picnic or BBQ. Hawaiian banana bread is full of flavor, as well as pineapple and coconut, and is a great dessert if you’re trying to feed a large group (or if it’s all for you, we won’t judge).

This bread is similar to one we purchased while driving down the Road to Hana on our recent trip to Maui. We were about halfway through the drive when we came to a small strip of restaurants (note: there are no restrooms there, trust me don’t try) and at the very end of the row of them was a small coffee shop that had a large variety of banana breads for sale. One of the “specials” they had included coconuts and maraschino cherries with macadamia nuts in it.

In this recipe I swap out the macadamia nuts for walnuts (either way would taste delicious!) but the maraschino cherries and the coconut helps to keep this banana bread extra moist! When we returned from Hawaii we spent the better part of a week baking all the quick breads we enjoyed on the island while the memories were still fresh and this recipe is right up at the top of our favorites!

If you liked this recipe, next time you should try some Zucchini Bread. If you want something geared specifically for the holidays, try my Cranberry Bread or Chocolate Pumpkin Bread for Halloween.

HOW TO MAKE HAWAIIAN BANANA BREAD

Important Note: do not want to over mix the batter. Stir until everything is just barely blended together and then leave it alone. 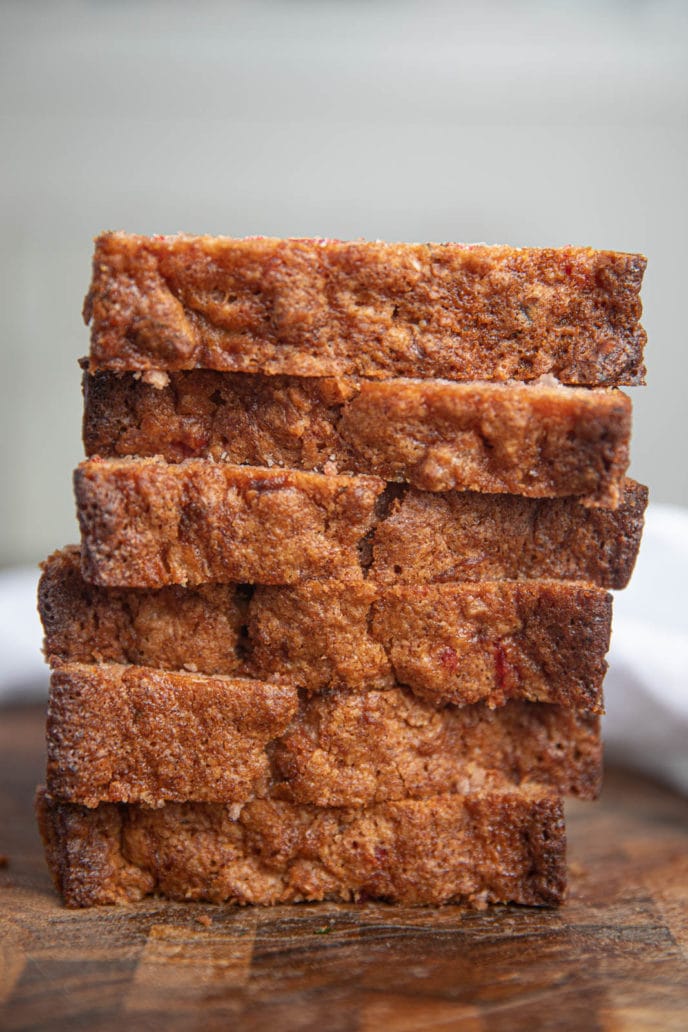 THE ORIGINS OF BANANA BREAD

You actually have baking powder and soda to thank for this one. Once they became more available in American households during the 1930s, people started experimenting with different kinds of bread. Banana bread quickly became a favorite because it gave people something to do with the bananas that had been haunting their kitchen for weeks that they didn’t want to throw away. The first version of banana bread actually showed up in Pillsbury’s Balanced Recipes Cookbook that they released in 1933.

Some food historians believe that the Great Depression helped with the popularity of banana bread because you could use ingredients that were otherwise too far gone to make a tasty food that could be easily sliced up and carried to whatever work could be found. Banana bread is now a favorite food around the nation with as many different kinds of recipes as there are people making them.

HOW LONG DOES HAWAIIAN NUT BANANA BREAD IT KEEP? 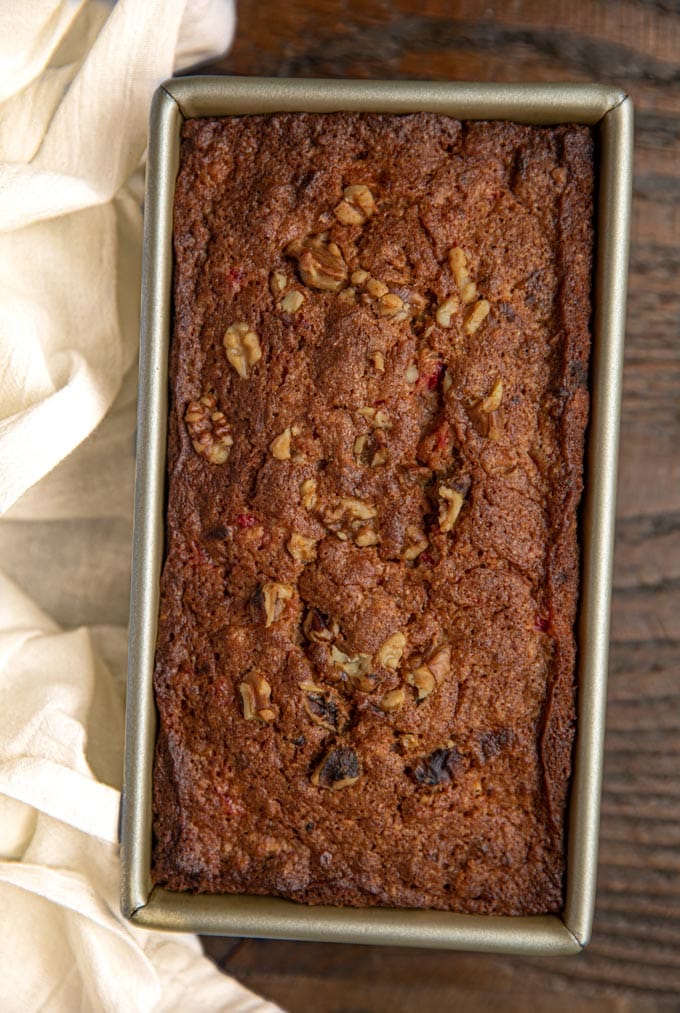 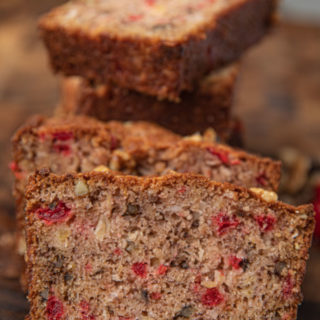