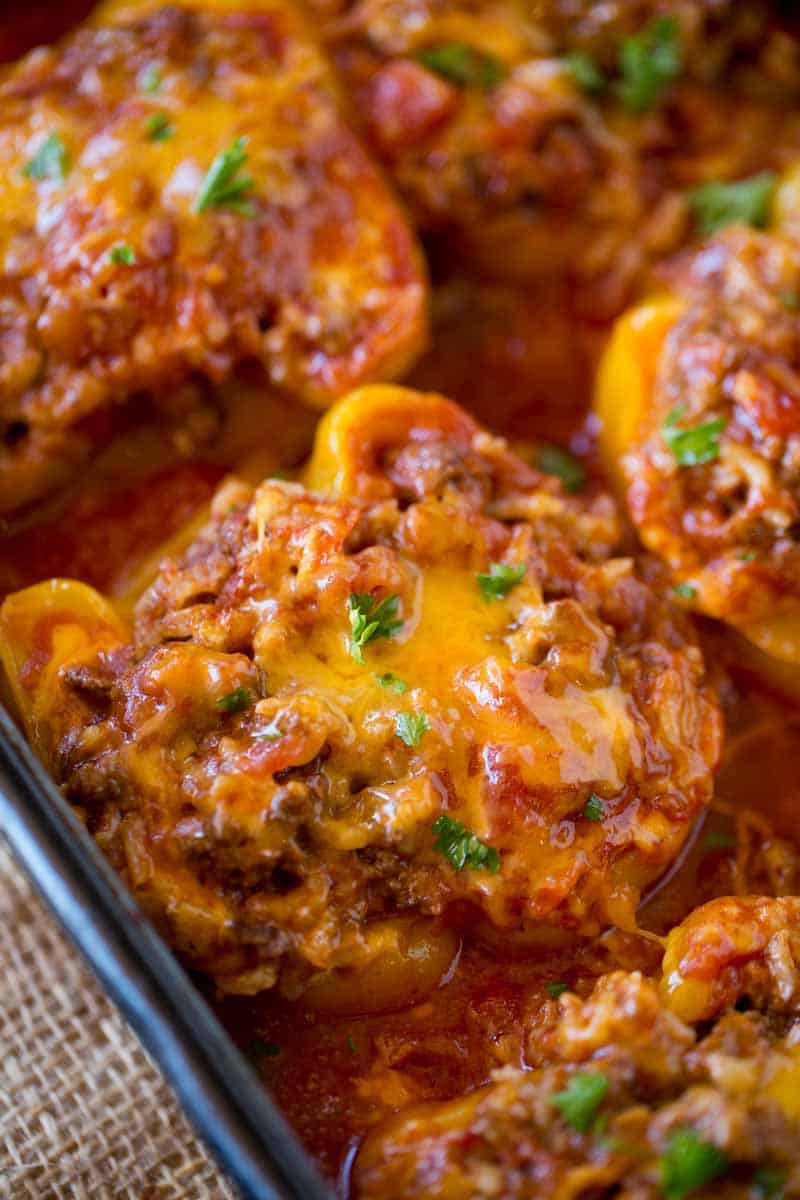 Stuffed Peppers have been a family meal I’ve enjoyed as a kid my whole life (though never Philly or Mexican flavored). My mom used to make stuffed vegetables like peppers, cabbage, zucchini and eggplant and fill them with ground beef before baking them. We never got the awesome cheese topping. 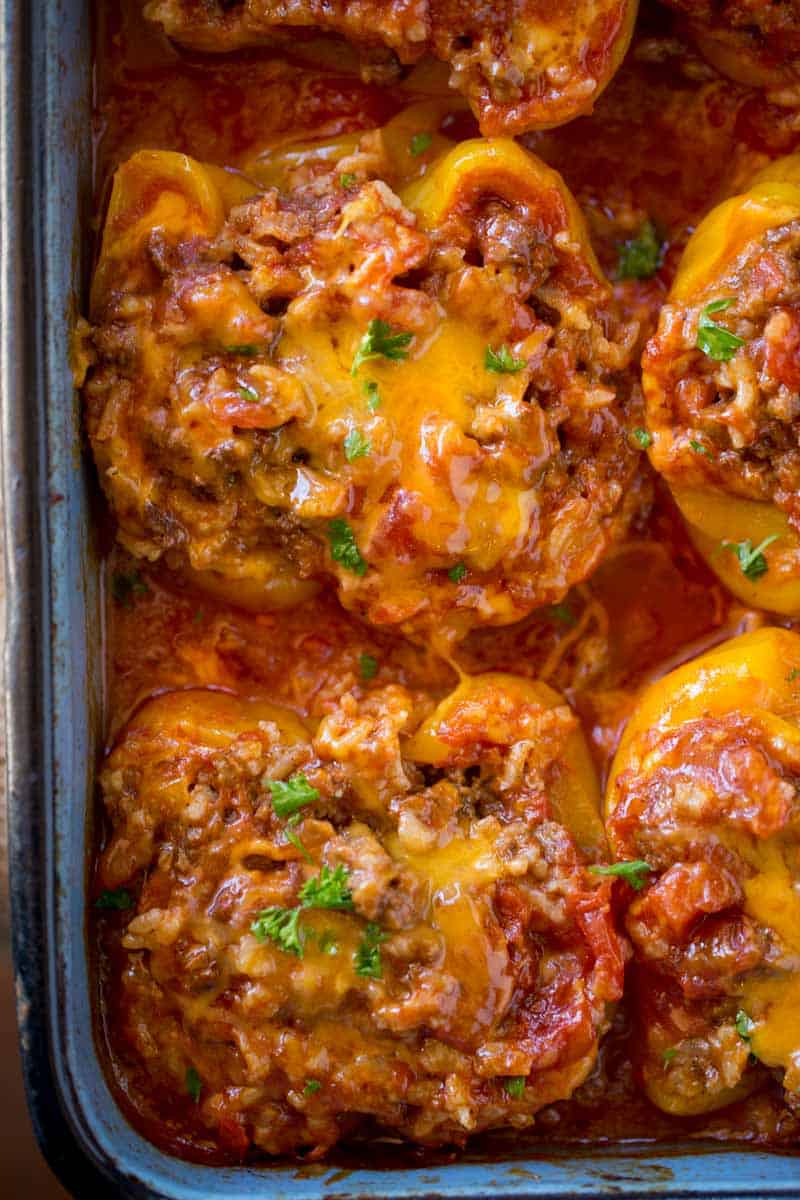 You can see in the pictures I cook my bell peppers until they are tender. A fork can easily cut right through the pepper. This is important because the filling we are putting inside the stuffed peppers are fully cooked, so any pre-cooking of the peppers we do is less time in the oven with the already cooked ingredients. 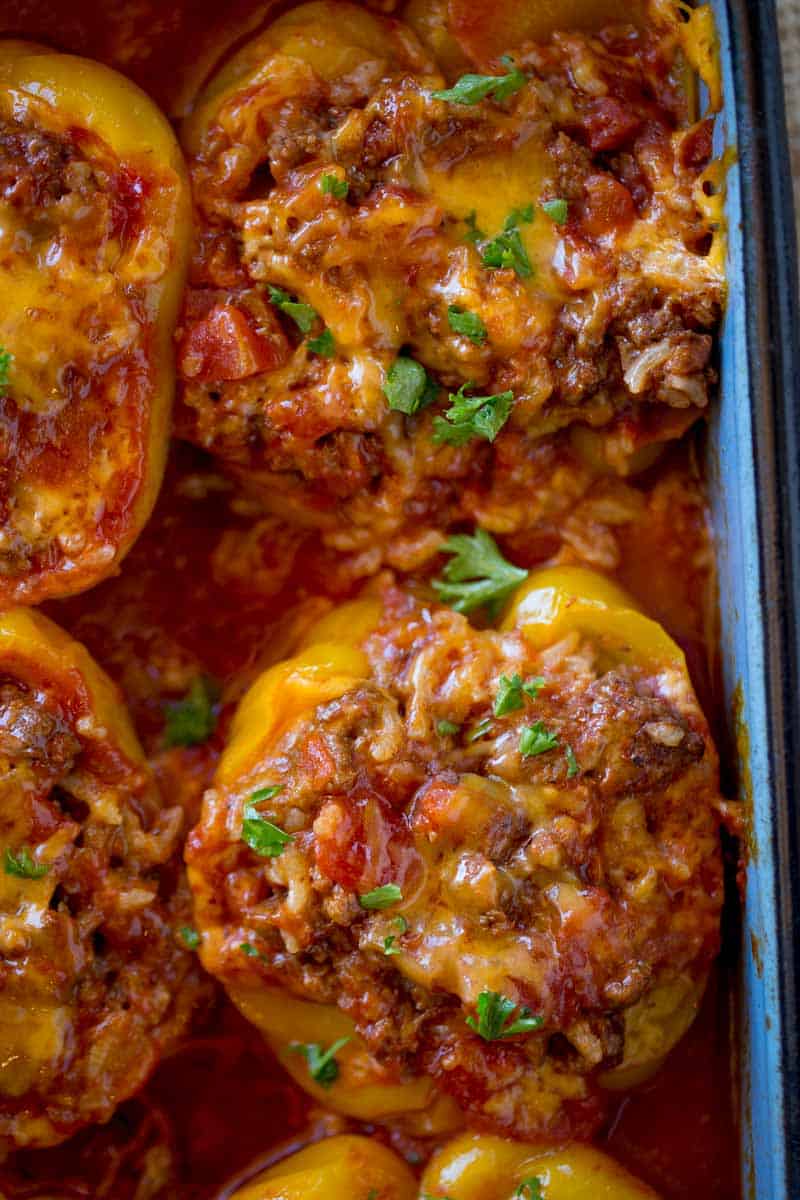 My favorite method is the microwave one. It’s a pretty easy method you don’t have to keep an eye on and it takes just minutes while you are preparing the filling. 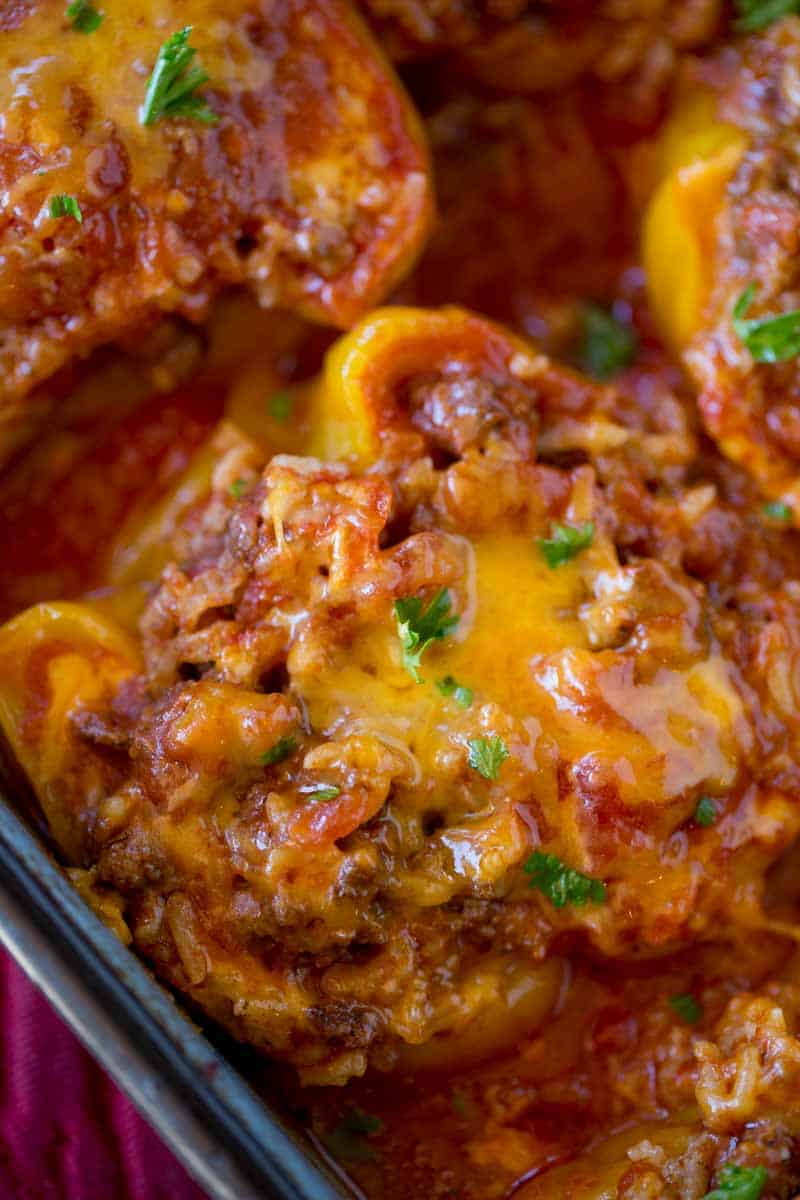 Tools Used in the making of these Mexican Stuffed Peppers:
Cast Iron Skillet: This is my most used pan in my kitchen, heavy, keeps heat well and gives the BEST sear ever.
Jarred Salsa: Cuts the prep time down to just a couple of minutes and the flavors are still outstanding.
Taco Seasoning: I’ve use my homemade taco seasoning recipe if you’d prefer not to use a packet. This is the packet I’d recommend if not using homemade. 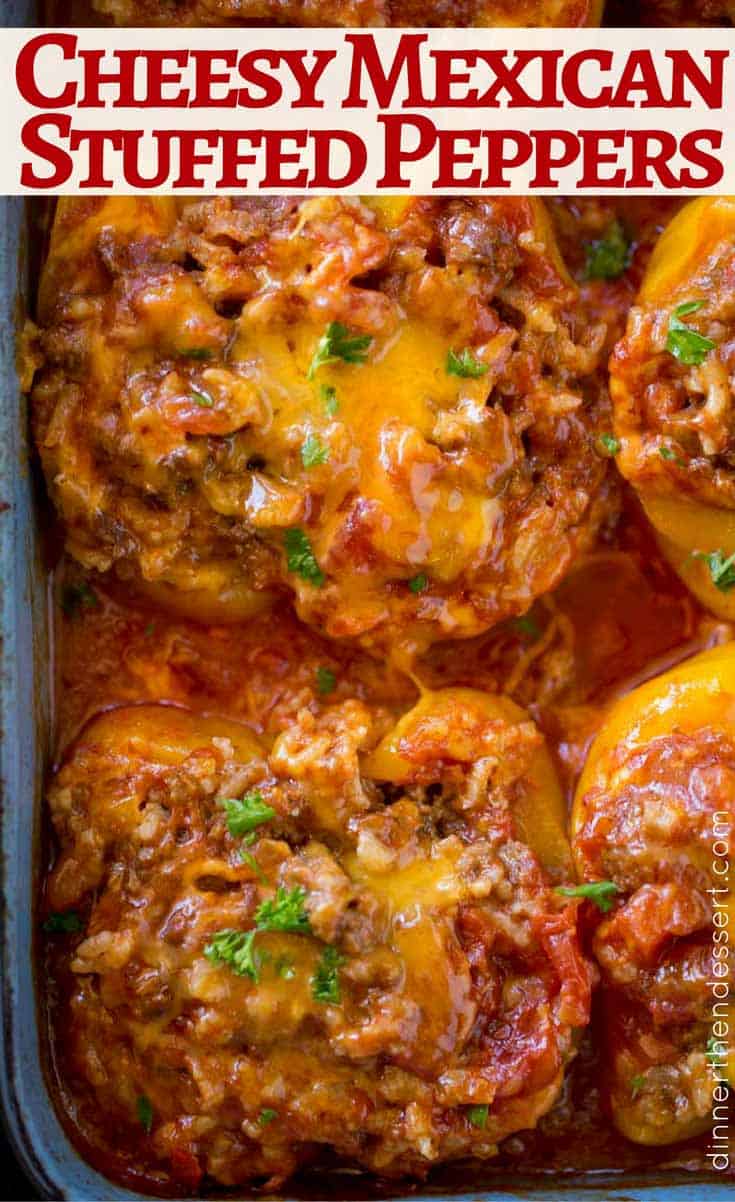 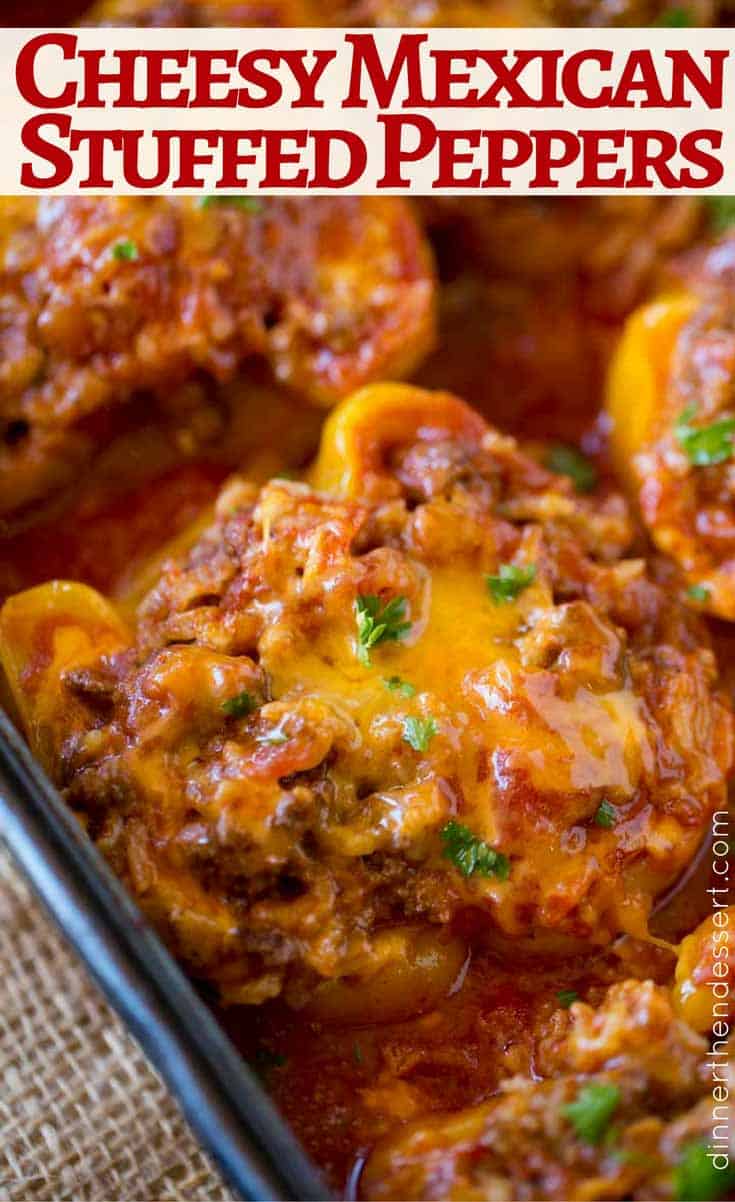 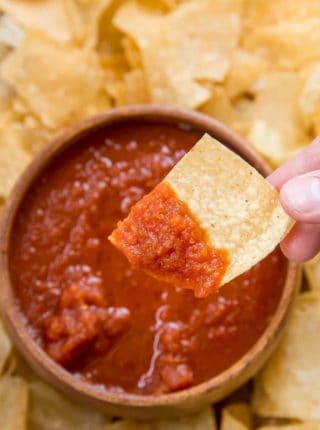 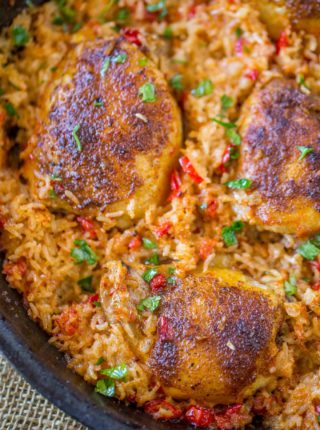 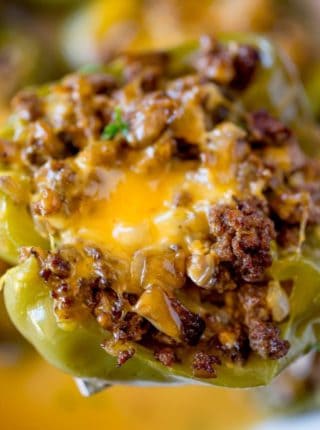 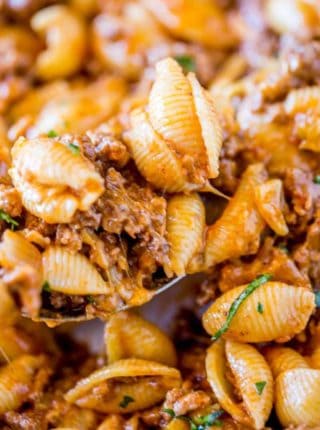