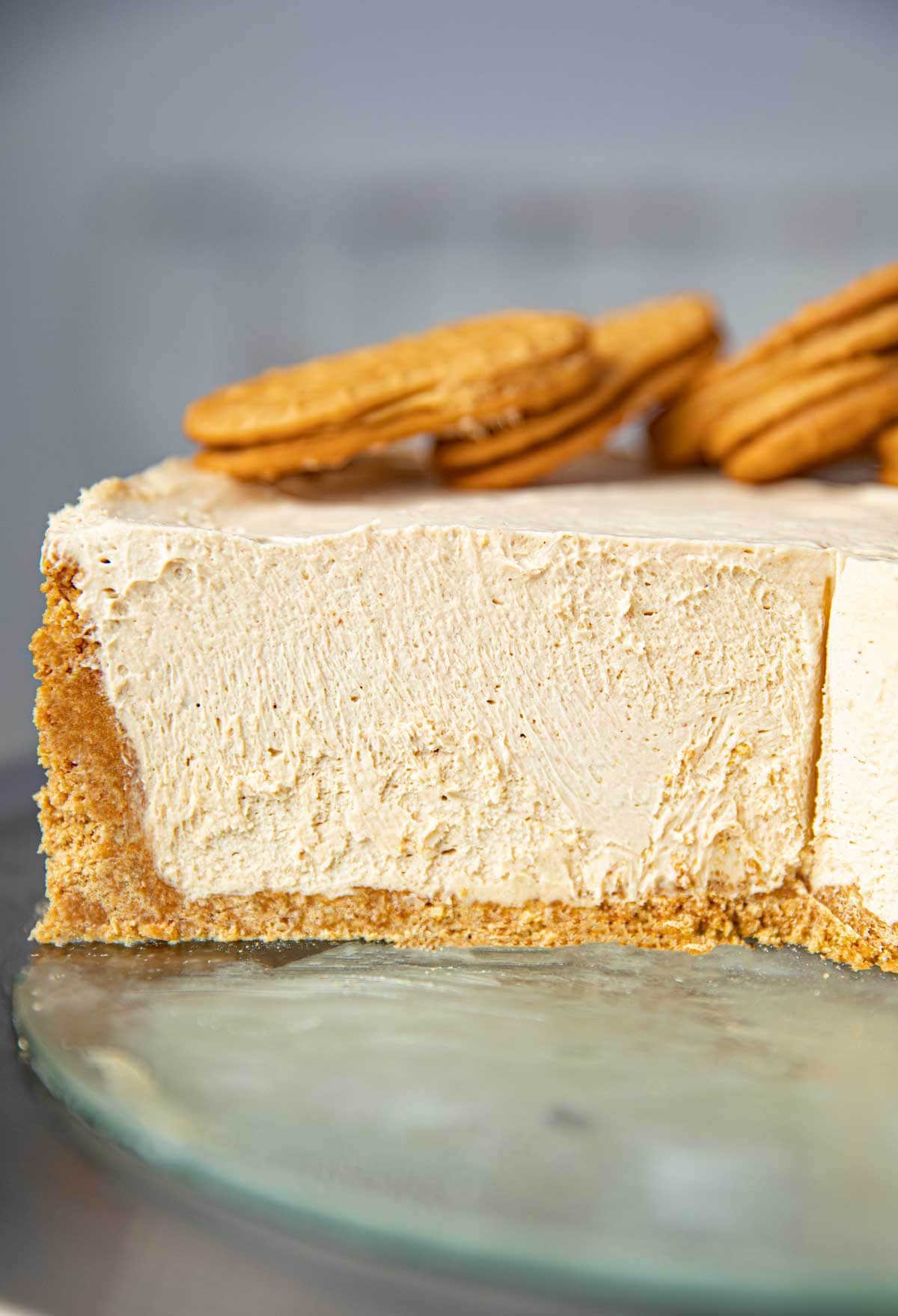 Peanut butter pie is rich, creamy and delicious and is simple to make. The pie crust is made from crushed cookies and baked until it’s the perfect level of crunchy, and all you have to do to make the no bake pie filling is mix the ingredients together and let it sit in the fridge.

This dessert is great for hot days when you want something cool and refreshing. Bring it along in a cooler to your next BBQ or summer picnic, and you may just have a new favorite recipe.

If you enjoyed this recipe and want some more, next time you should try my Ultimate Oreo Pie, Chocolate Chip Cheesecake or Birthday Cake Pie.

HOW TO MAKE PEANUT BUTTER PIE 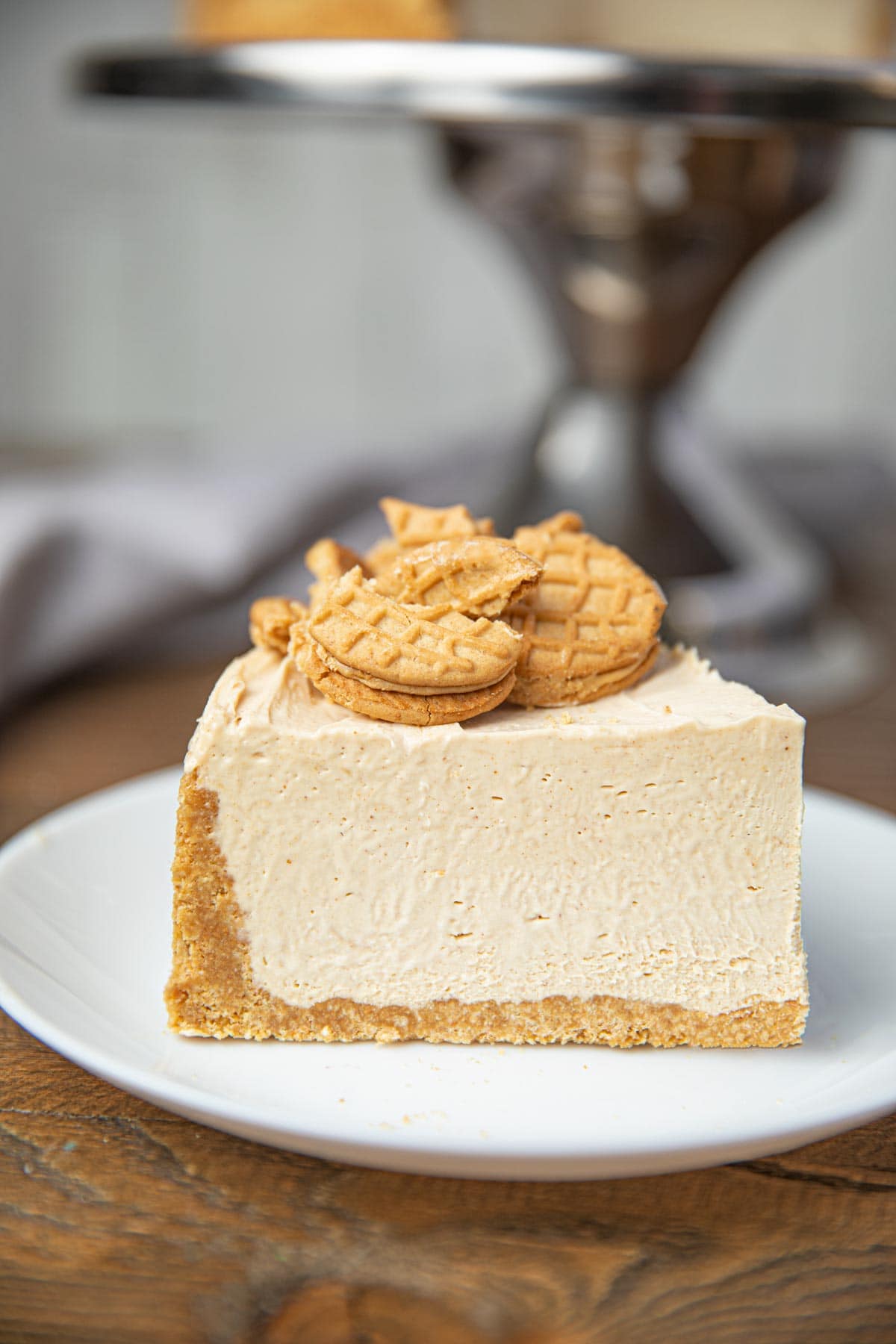 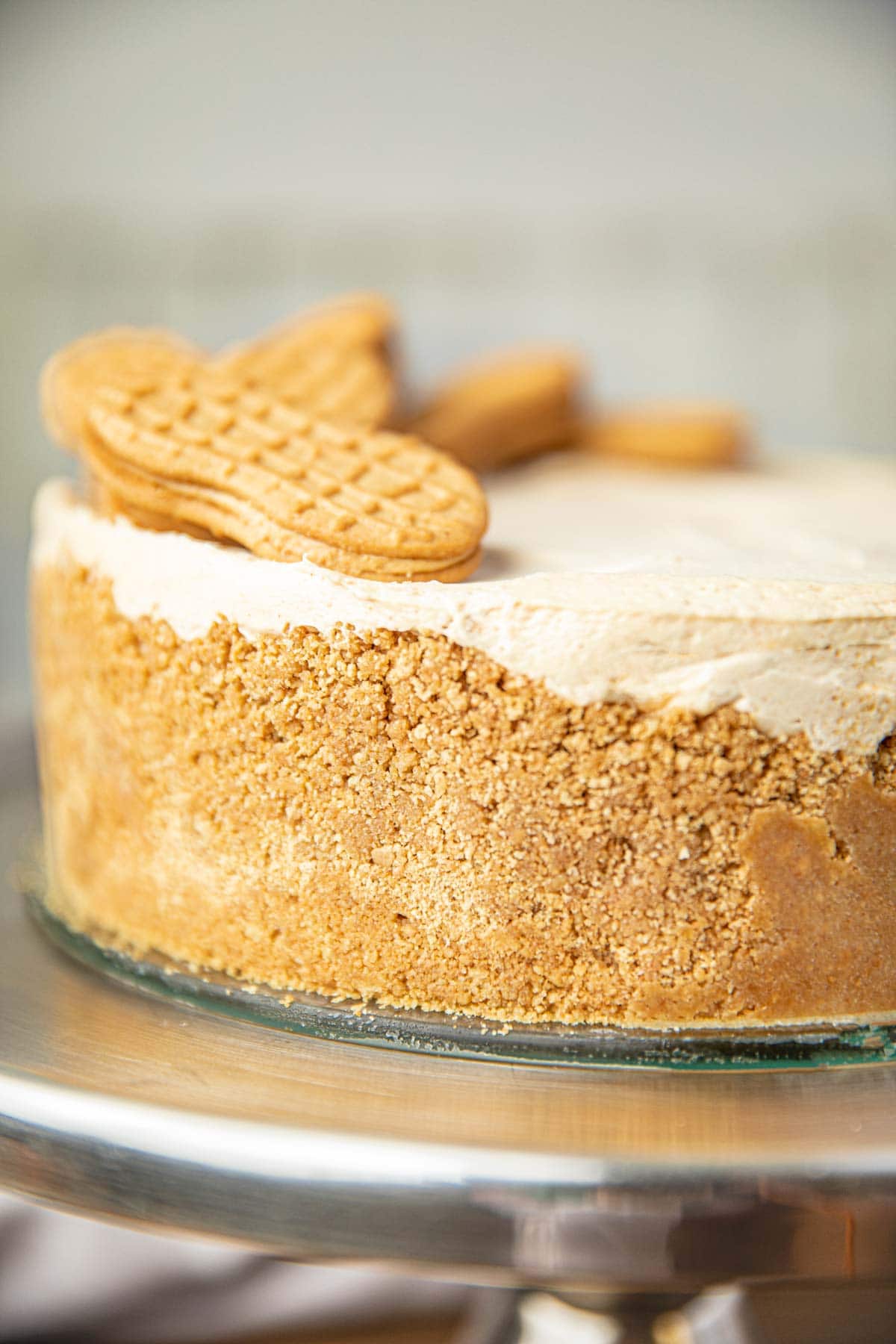 What to Serve with Peanut Butter Pie:

The original inventors of peanut butter were the ancient Incas and Aztecs, who ground peanuts into a variety of high protein meals. Modern peanut butter was actually invented by a Canadian man named Marcellus Gilmore and Dr. John Harvey Kellogg (the same guy who made the cereal) patented the process, according to the National Peanut Board.

There is an internet rumor that peanut butter was invented by George Washington Carver. George Washington Carver was an American genius and inventor who came up with over 300 uses for peanuts, including shampoo, shaving cream and glue. His work popularized the peanut to such an extent that it became a household ingredient for all sorts of recipes, from breakfasts to desserts, and without him Gilmore and Kellogg would probably have never dreamt up their inventions.

How to Store Peanut Butter Pie: 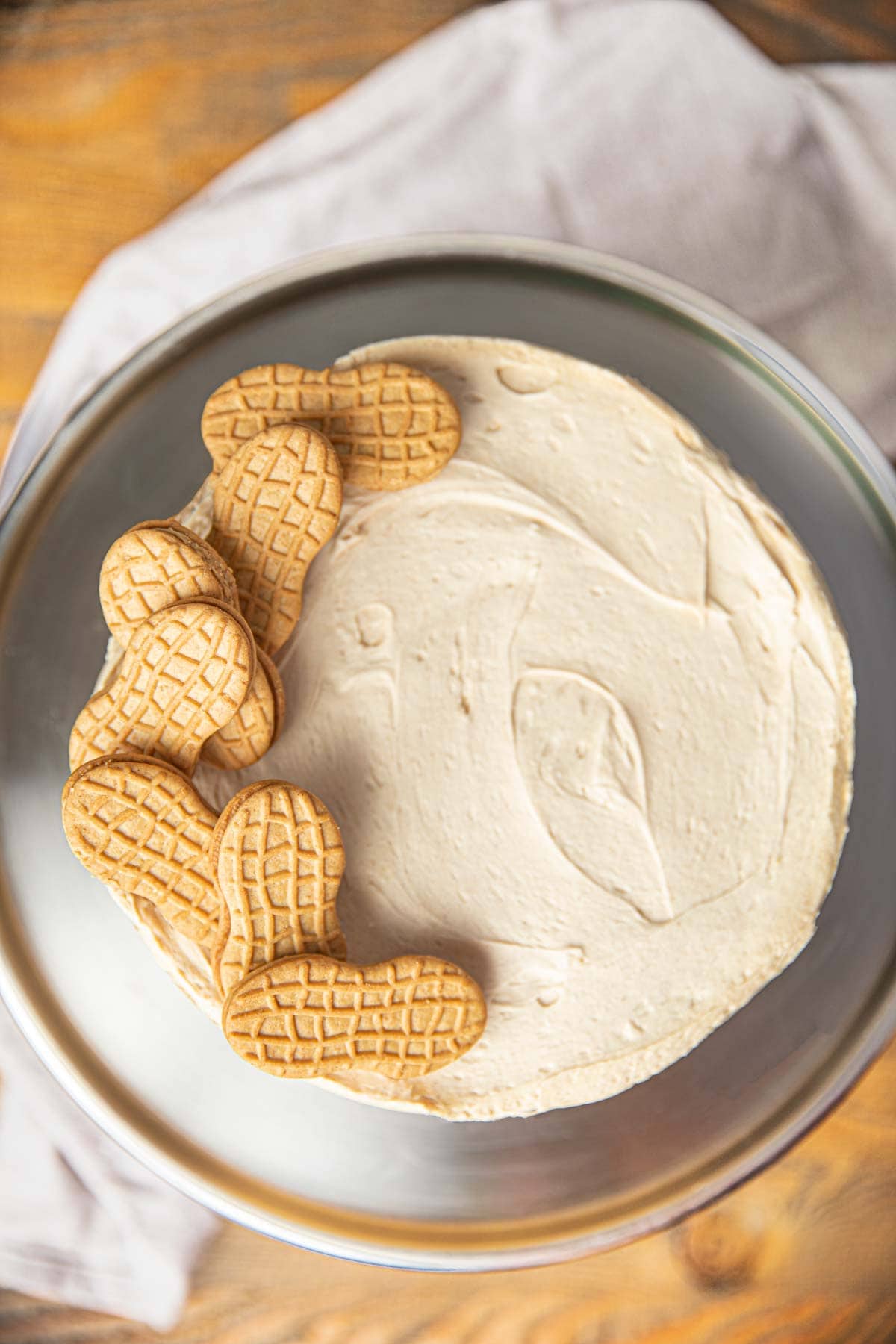 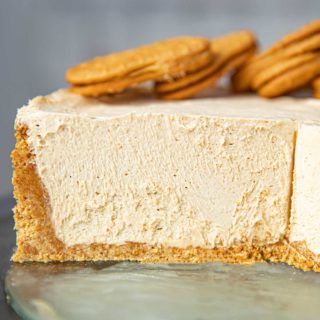