Rice Krispies Treats are a classic American dessert with just three ingredients and just 30 minutes. Plus lots of mix-in ideas for your classic recipe. 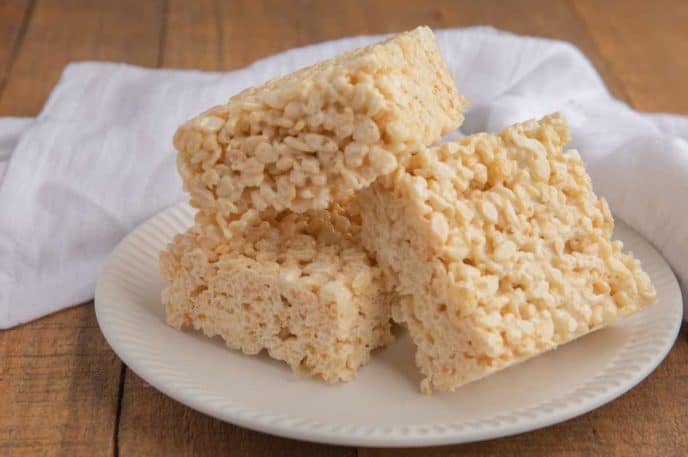 Gooey, crunchy, wonderful treats that are easy to make and wonderful to eat. Making Rice Krispies Treats is very simple so they’re great if you have to make them last minute.

How to make Rice Krispies Treats

Start by heating your butter in a saucepan, then add marshmallows. Once they are liquid, add Rice Krispies to your butter and melted marshmallows, and stir them together really well. Spread the mixture into a baking pan, cut into snack-sized squares and serve them up.

The nice thing about Rice Krispies Treats is that they can be as fancy or as simple as you want to make them. Even something as si changing what plate they are on can make them either a party dessert or an on-the-go snack, and they are very portable for when you’re running late.

We’ve seen a ton of alternate spellings (Rice Krispie Treats, Rice Krispy Treats and Rice Crispy Treats come to mind), and there are also alternate recipes. If you don’t want to use the original Rice Krispies Treats recipe, there are so many different variations that we would be here for days if we listed them. Instead, we picked some of our favorites.

Important Note: I made my Rice Krispies Treats in an 8×8 pan so they could be extra thick. If you want them to be thick use a smaller pan or make a double recipe in your 9×13 pan. 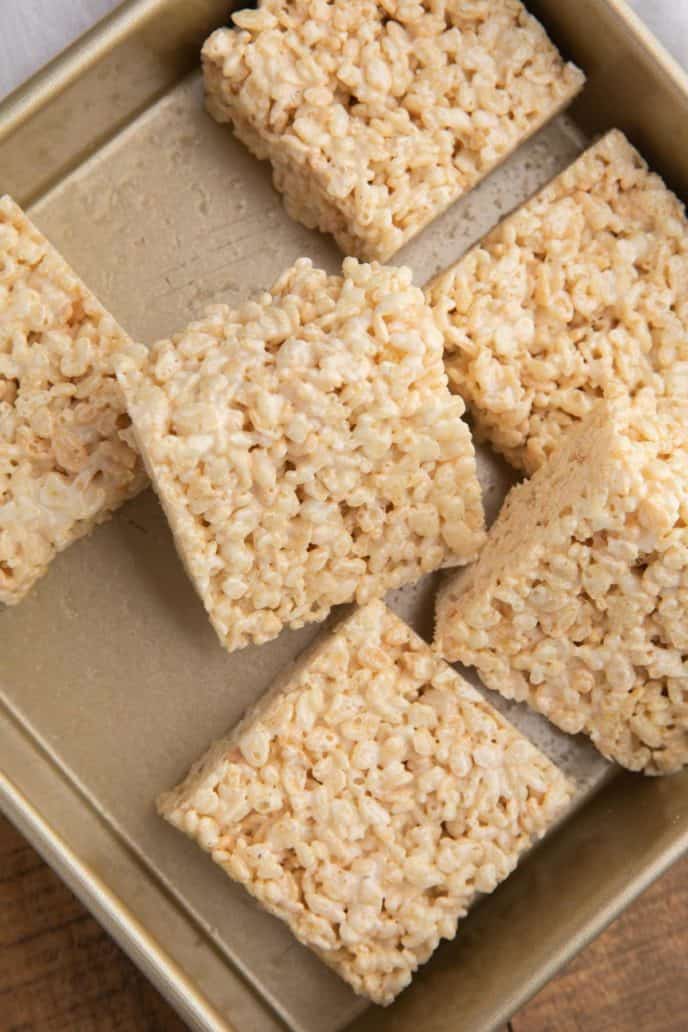 Mildred Day came up with the recipe for Rice Krispies Treats in 1939. She worked for Kellogg’s and needed something delicious for a Camp Fire Girls bake sale, so she mixed marshmallows, margarine and Rice Krispies together and they were an instant hit. Kellogg’s heard about the treats and liked them  so much that they began to produce and sell them. To this day, they have Mildred’s recipe on their website. 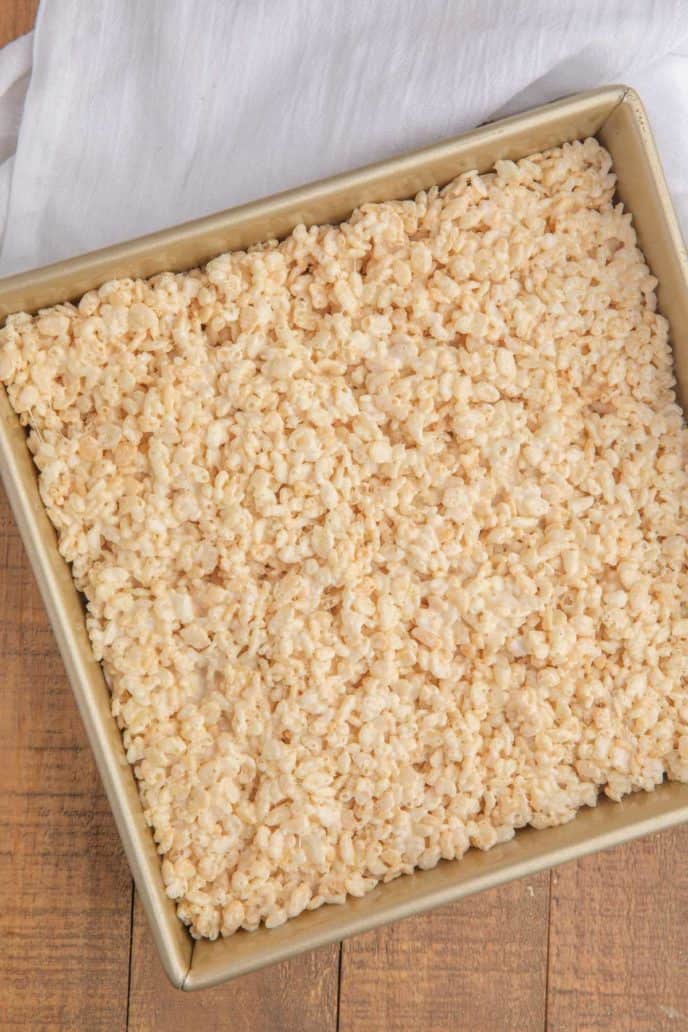 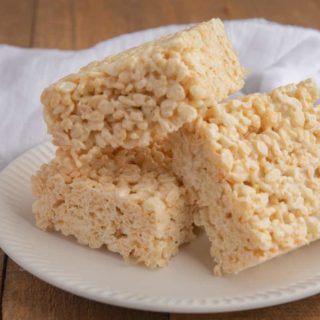