Sopapilla Cheesecake Bars are a quick and easy cheesecake dessert recipe with just six ingredients you can make in less than an hour that taste like a churro cheesecake! 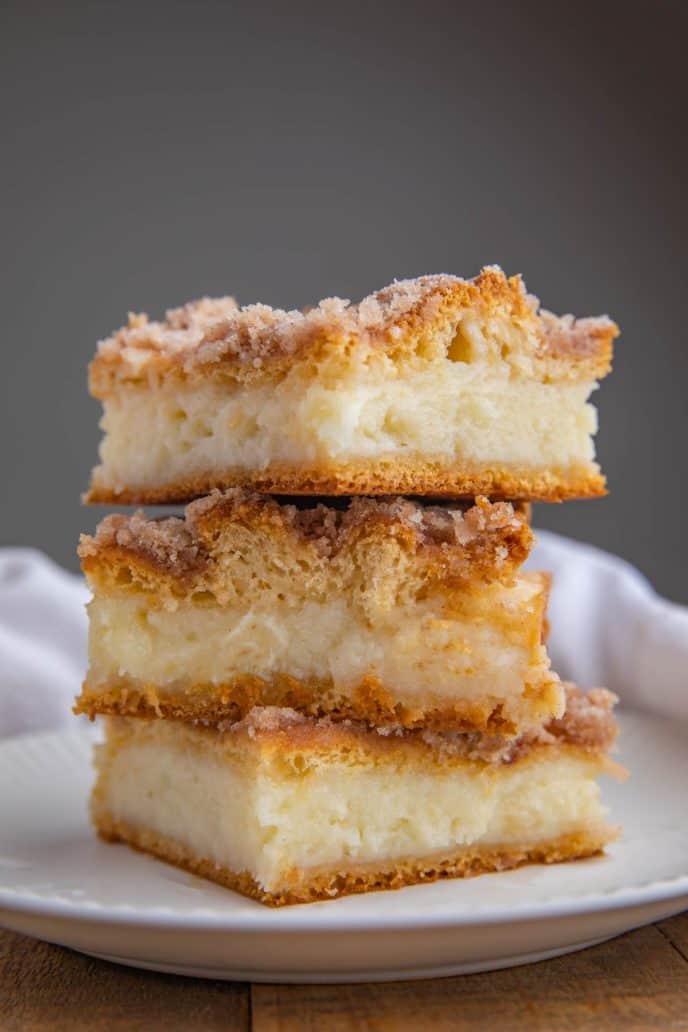 Sopapilla Cheesecake has a cult following for those who know about it but if you tell someone who has never tried it they won’t believe you about how simple this dish is. It does utilize a few shortcuts in the preparation process, but if you want an all natural version (that takes longer to make) check out my New York Style Sopapilla Cheesecake I made when I first started the blog. That is how far back the sopapilla love goes on Dinner, then Dessert.

If you’re looking for a chocolate option, you have to take a look at my Chocolate Hazelnut Cheesecake recipe, it is basically the ultimate, most indulgent chocolate cheesecake ever. Also, it’s probably the most beautiful cheesecake I’ve ever photographed (a picture of it hangs in my office).

What is Sopapilla Cheesecake?

Sopapilla (sometimes called sopaipilla or sopaipa or chachanga is a fried pastry/quick bread served in Spanish parts of the world. Some may find the flavors and texture similar to that of Bunuelos which are covered in cinnamon and sugar (like this cheesecake recipe). This recipe is also stuffed with a sweetened cream cheese mixture that makes the most delicious quick take on a few different desserts mixed together.

I highly recommend making this recipe (or the more impressive, homemade version linked above). 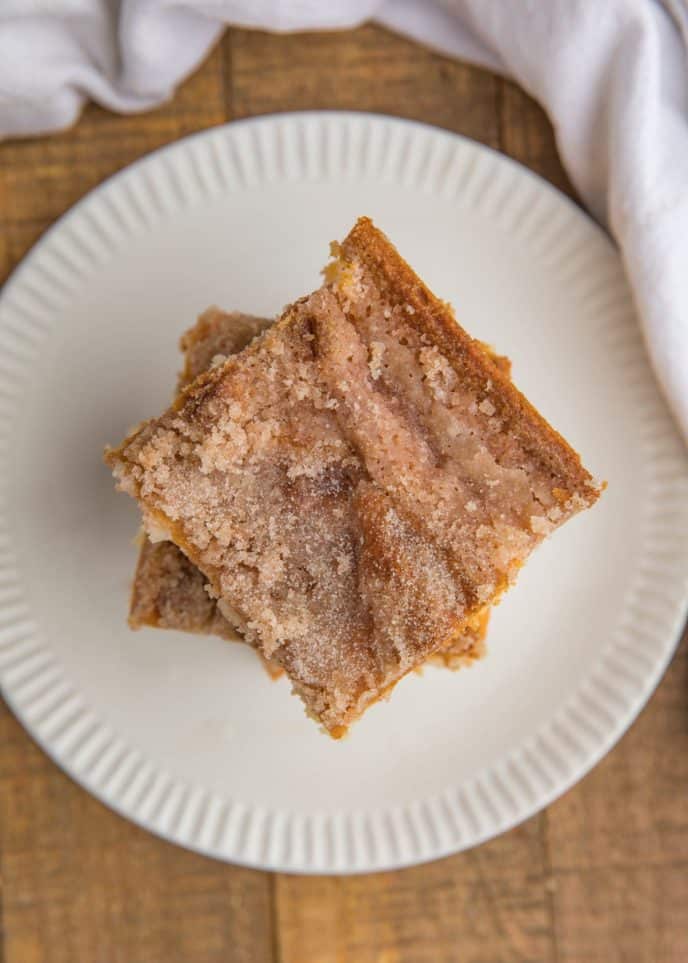 How to Make Sopapilla Cheesecake:

What other flavors can be added to this Sopapilla Cheesecake Recipe: 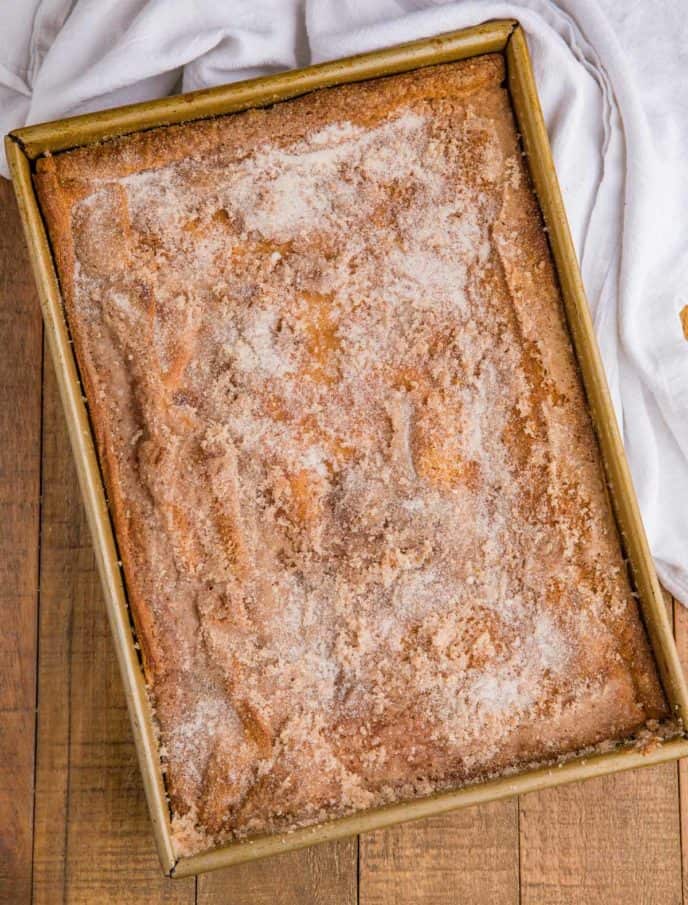 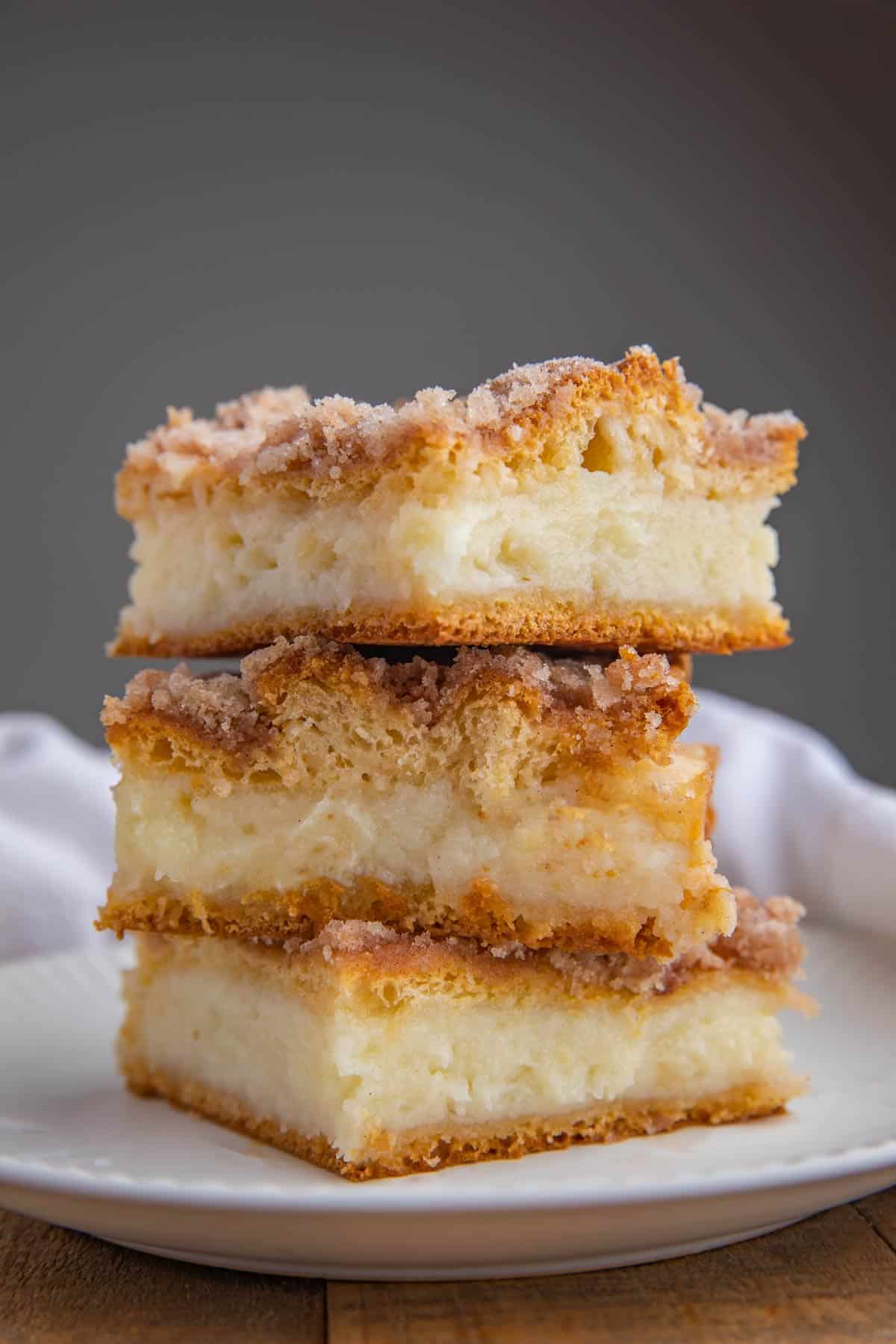 5 from 6 votes
Sopapilla Cheesecake Bars are a quick and easy cheesecake dessert recipe with just six ingredients you can make in less than an hour that taste like a churro cheesecake! 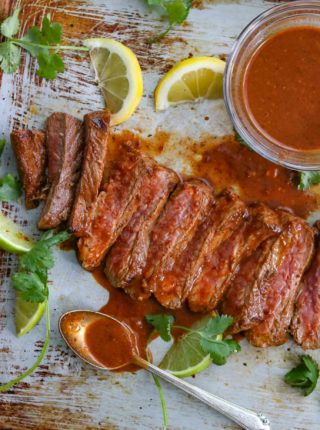 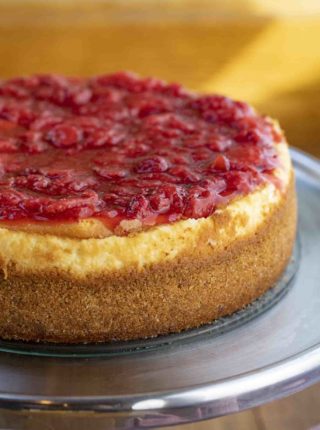 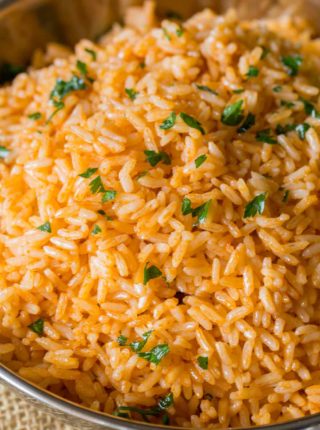 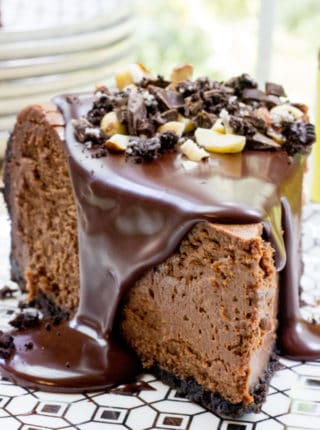