Just like Taco Bell Bean Burritos, this is the ultimate Copycat Recipe for another popular Taco Bell menu item. Making these burritos at home tastes just as good, and is quicker than going to drive thru. 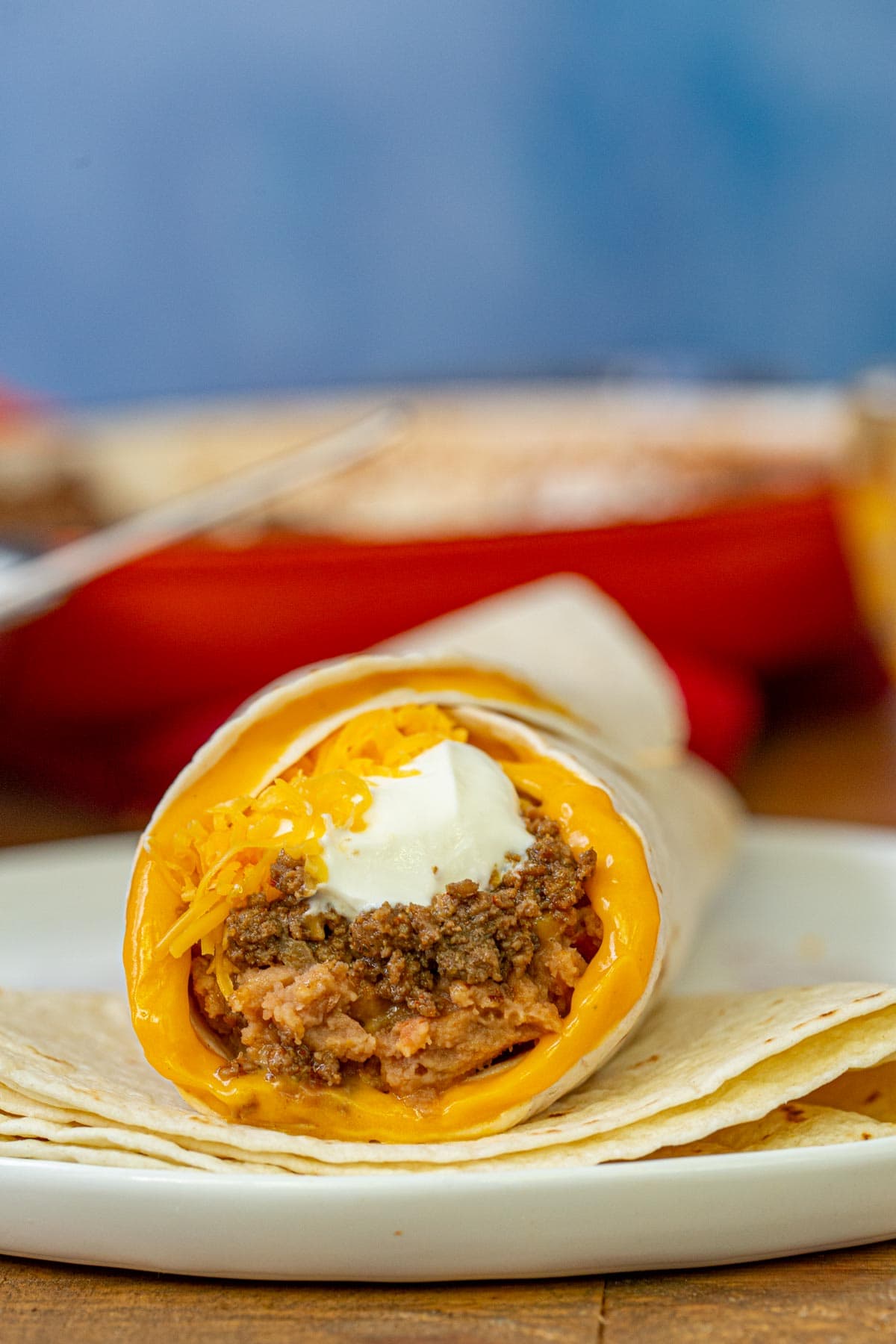 One of the things that separates this Beefy 5-Layer Burrito from other burrito recipes is that you use a double tortilla. Over one of the tortillas you spread rich nacho cheese. You can use canned nacho cheese, but the Homemade Version is definitely worth the extra effort. Once you’ve spread the nacho sauce over the first tortilla you add the second on top and put the other fillings inside. It adds and extra cheesy layer that’s absolutely delicious!

Along with making the fresh nacho sauce, we also have delicious and easy recipes for Refried Beans, and Seasoned Ground Beef. Try them out for a burrito that has all Taco Bell’s flavors, but made even better!

We love making copycat recipes of our favorite restaurant dishes, and Taco Bell’s Beefy 5-Layer Burritos turn out great every time. Beefy 5-Layer Burritos are the perfect make-ahead meal to keep in your freezer and grab for an easy lunch. They’re also wonderfully kid-friendly and great to have on hand for when they need to pack a quick meal. 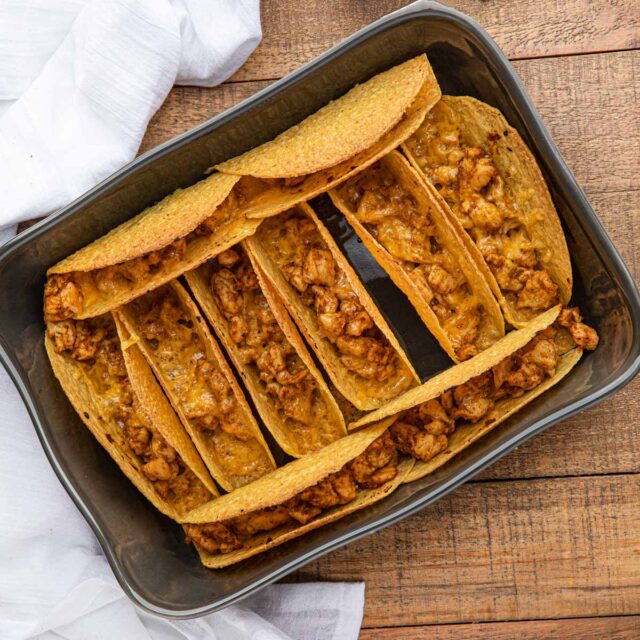 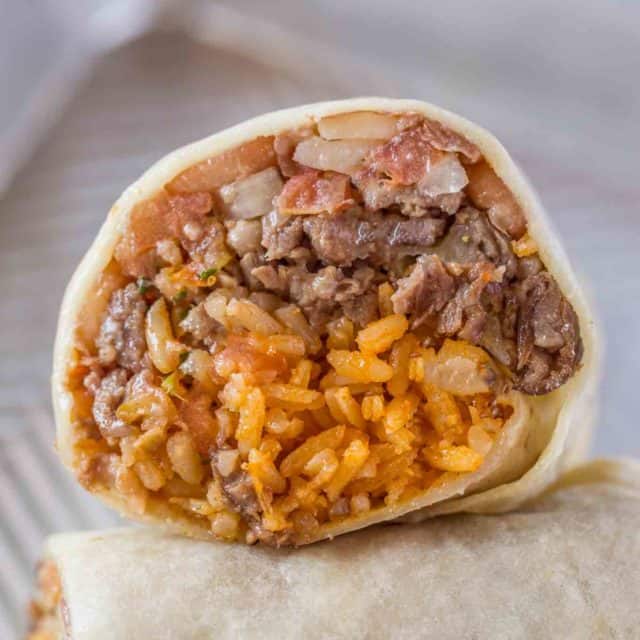 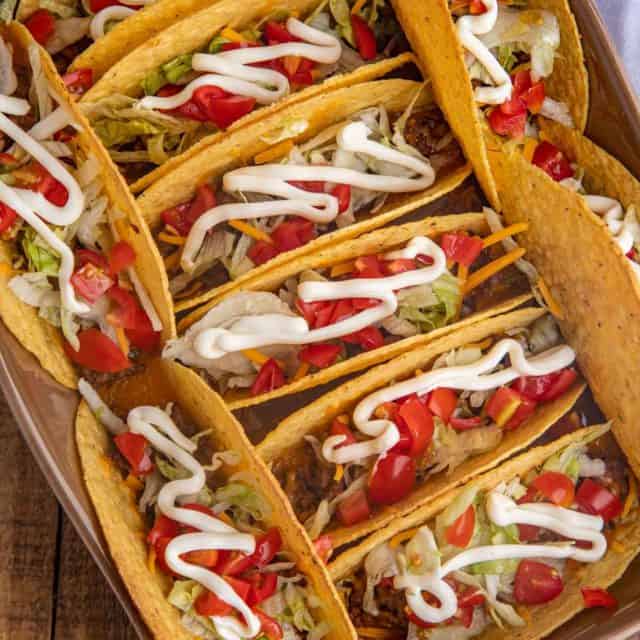 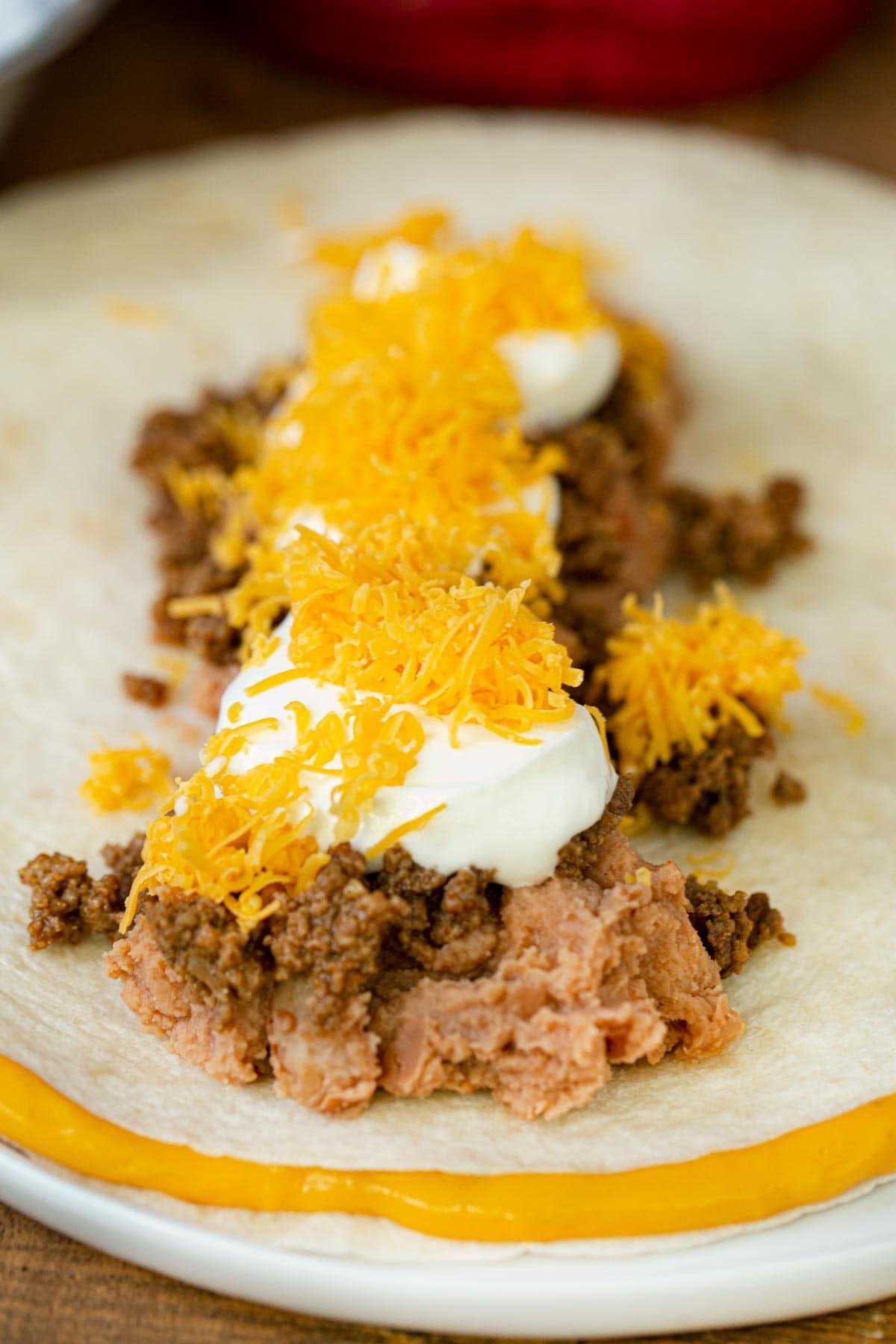 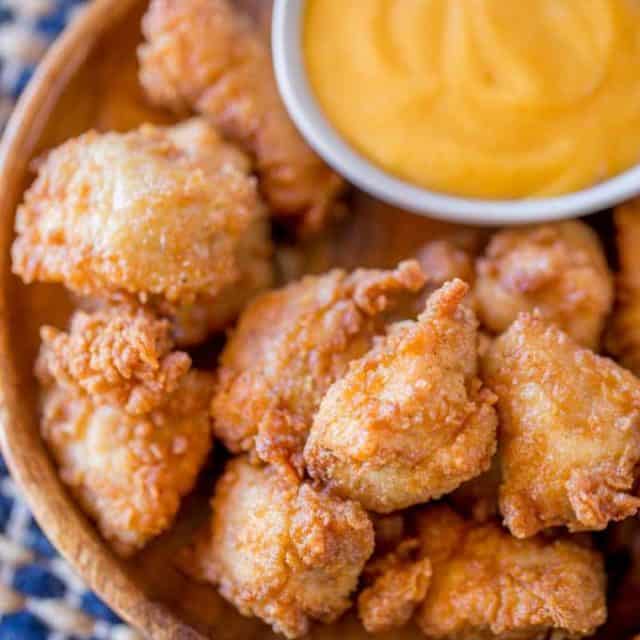 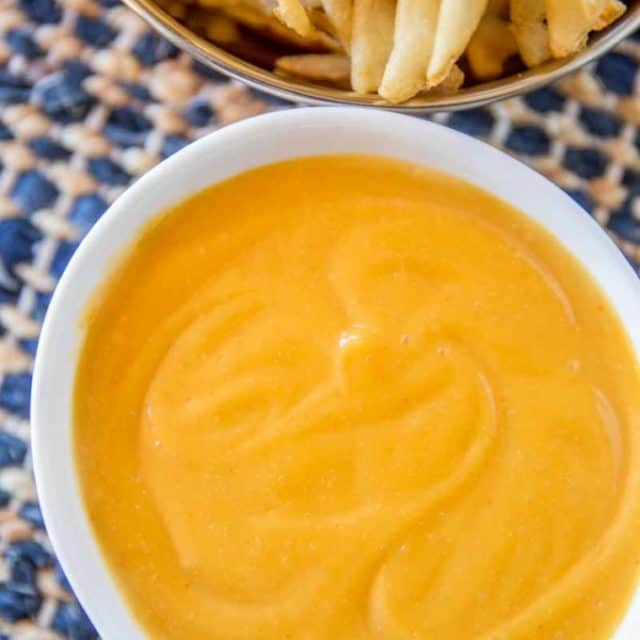 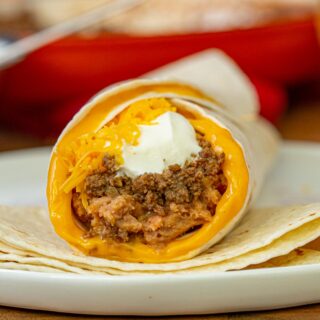