Just like our classic Oreo Cake, these Cookies and Cream Oreo Cupcakes are topped with Oreo buttercream frosting, making an extra sweet and creamy Dessert Recipe that’s sure to be an instant favorite. 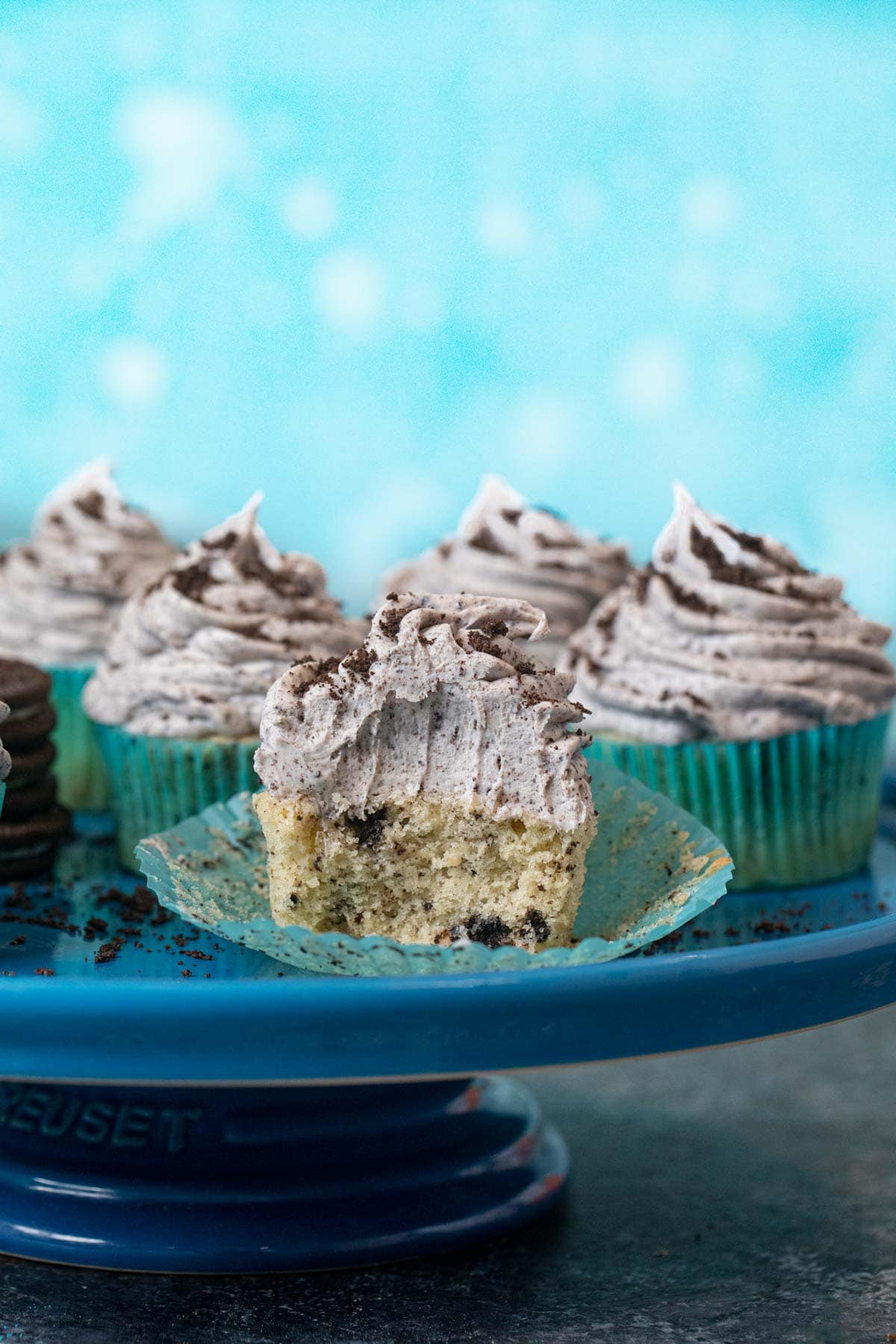 Along with the Oreo frosting, chunks of cookies are also mixed into the batter of each fluffy cupcake. The broken cookies add a delightful texture to the cupcakes. Along with that, the cream filling brings some more sweetness and a little extra moisture to the already moist, fluffy cupcake base. 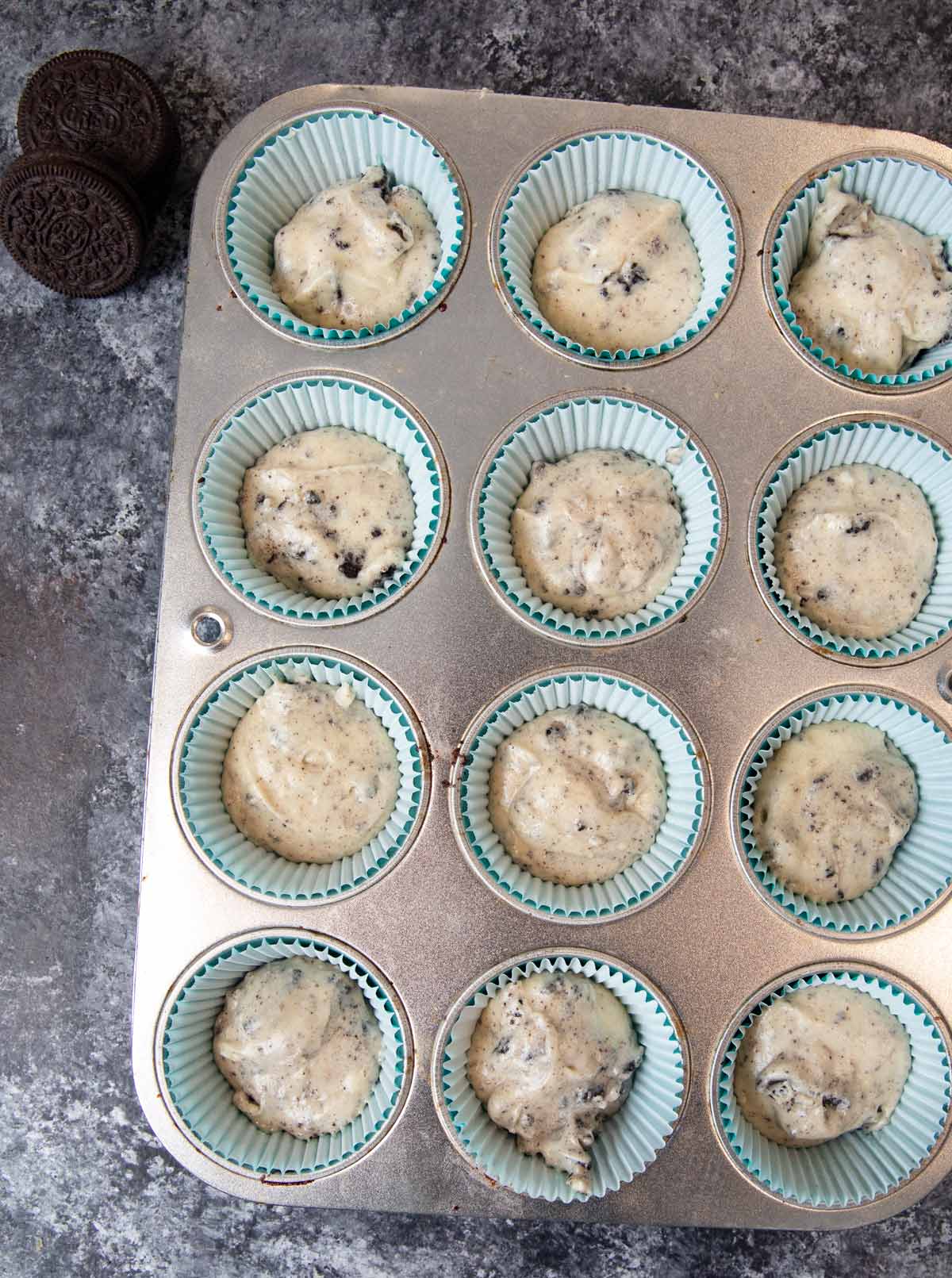 Since they were first developed in 1912, Oreos have become a favorite American treat and a staple in baking so many delicious desserts. You can use them to add flavor to Cheesecake, Rice Krispies Treats, Fudge, these yummy cupcakes, and so many other recipes. They’re a favorite with kids and adults alike, making recipes like this one an instant crowd-pleaser. 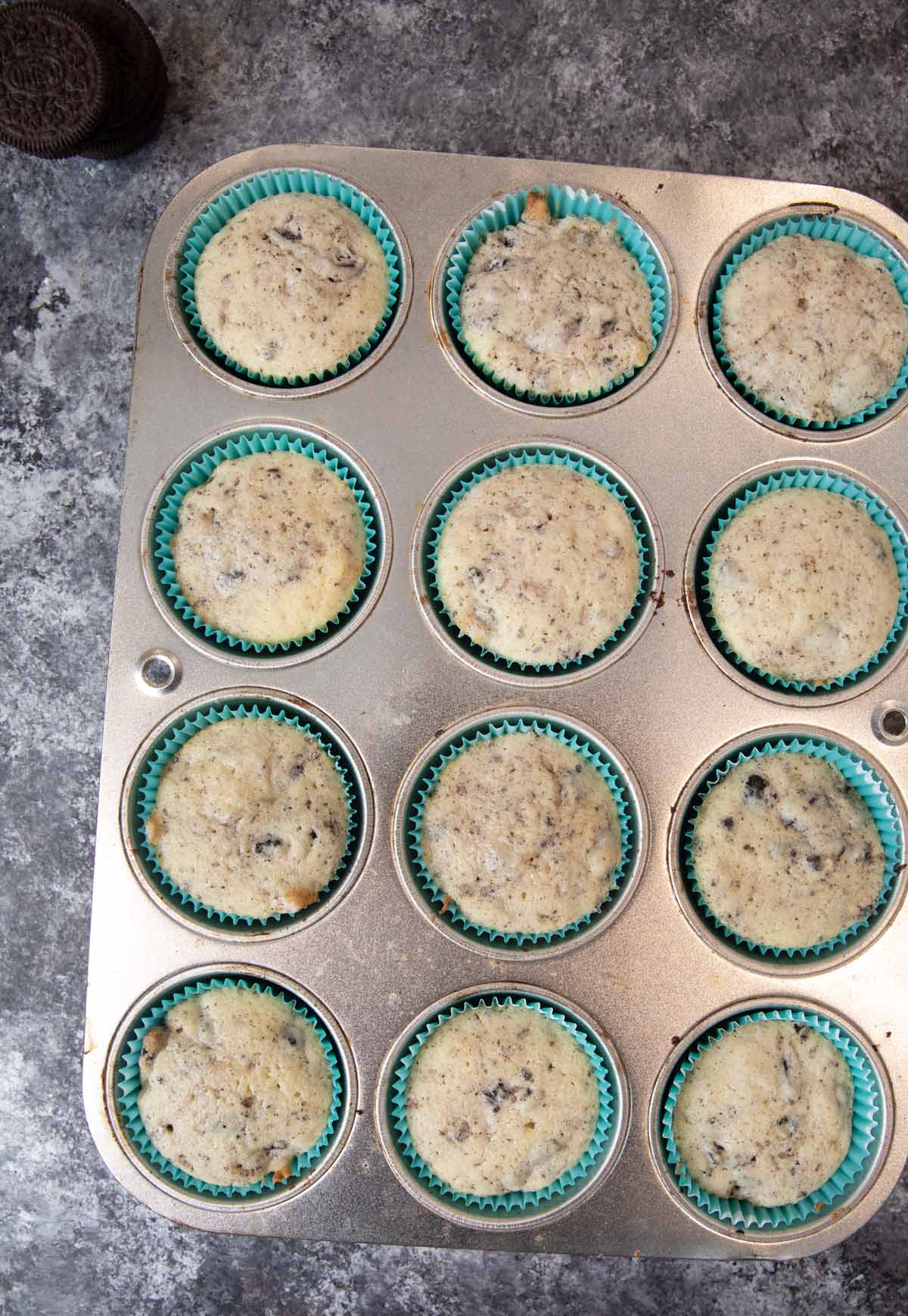 This Oreo Cupcake recipe is great to make for a bake sale, potluck, or even birthday party. If you have more than 12 people to serve, you may want to double the batch and make them in two cupcake pans. Just be prepared for them to get gobbled up quickly because this has become a favorite cupcake recipe with everyone who’s tried them so far. 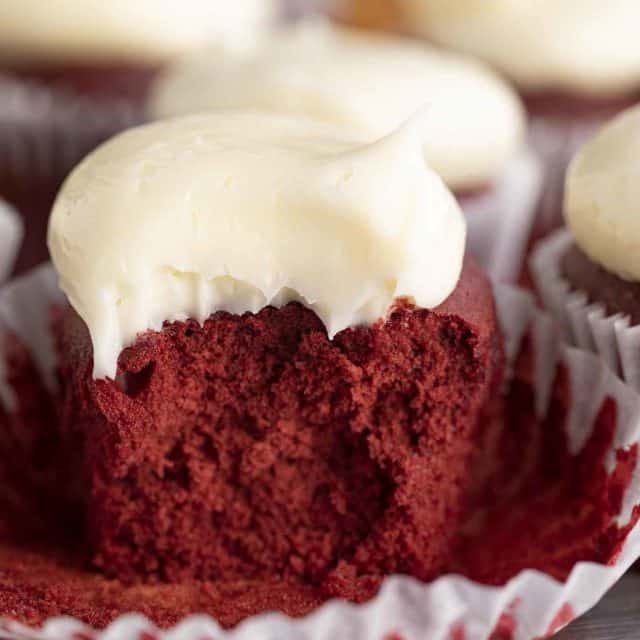 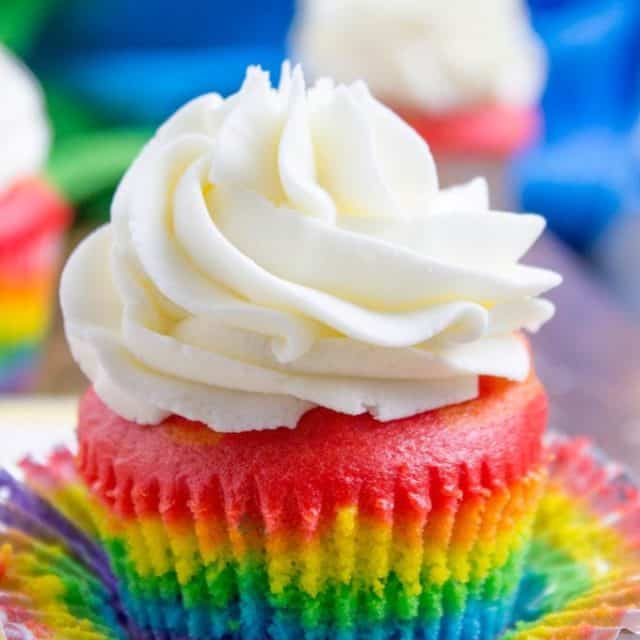 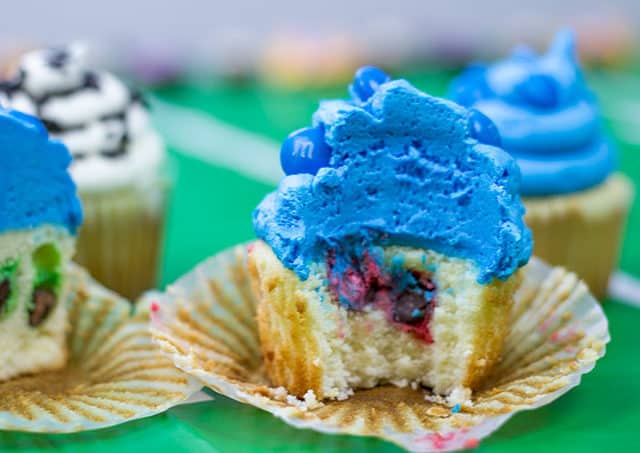 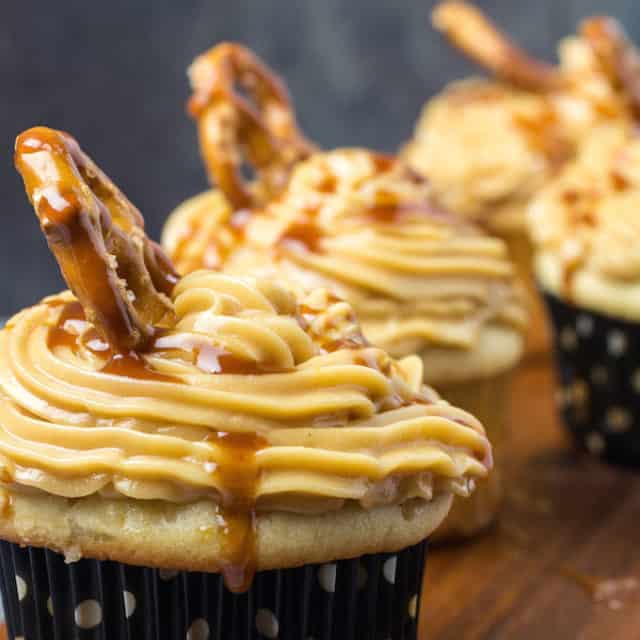 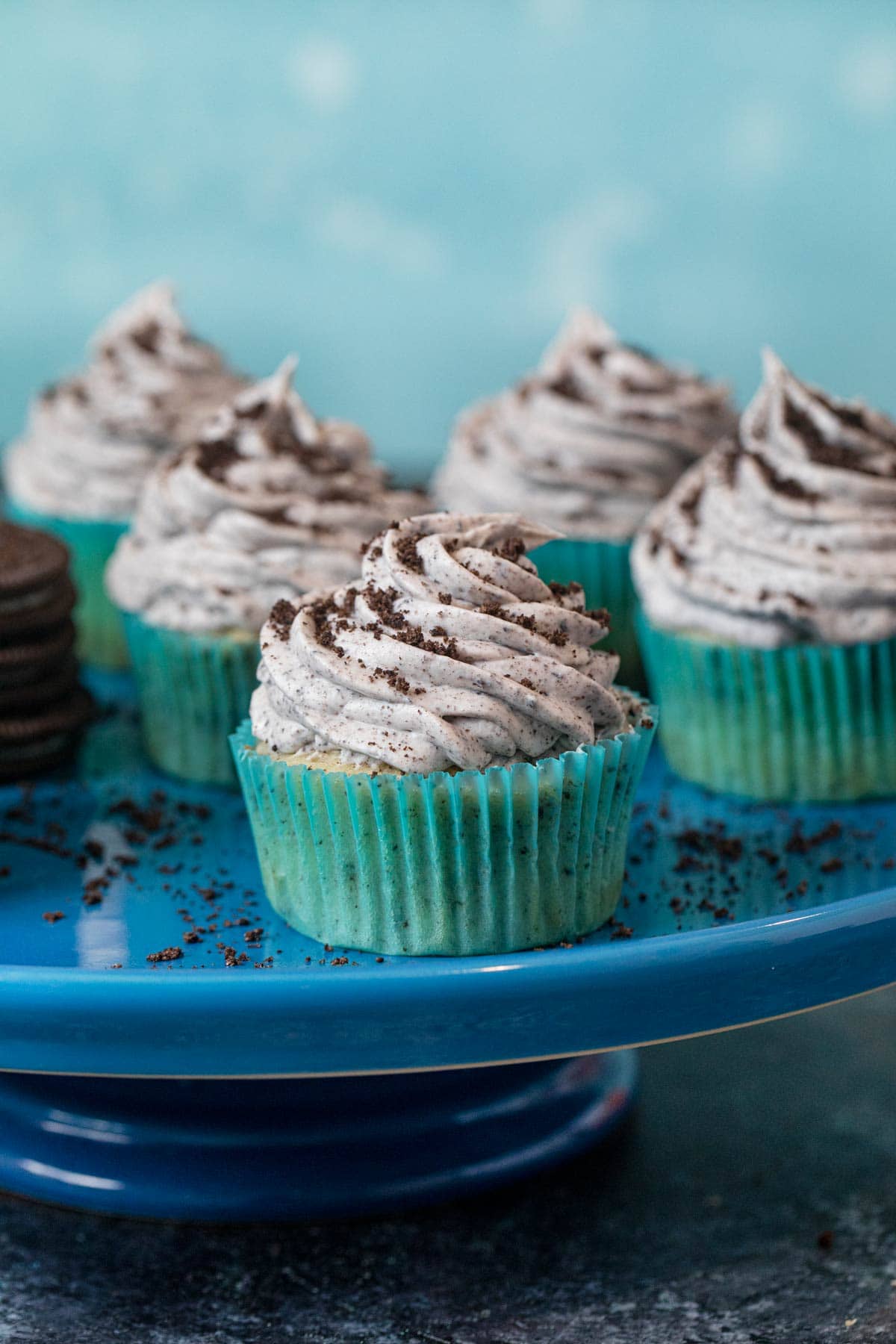 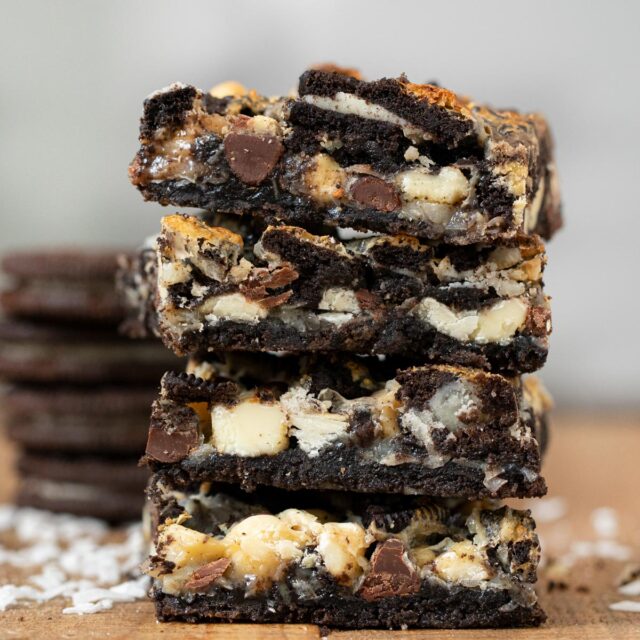 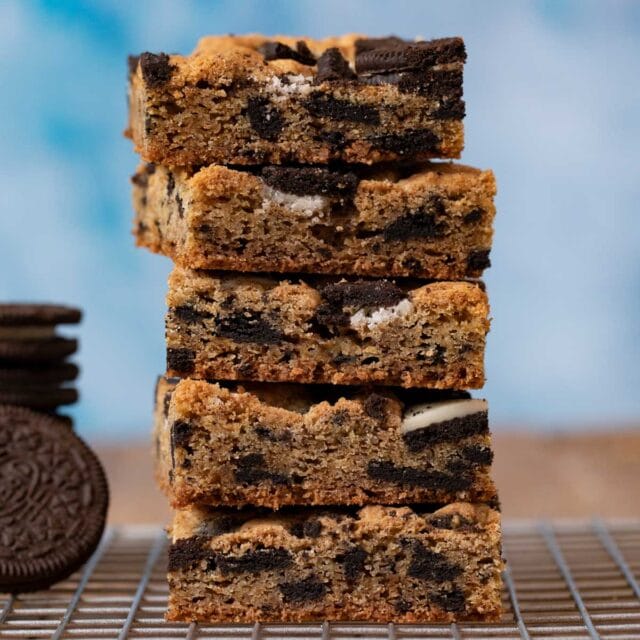 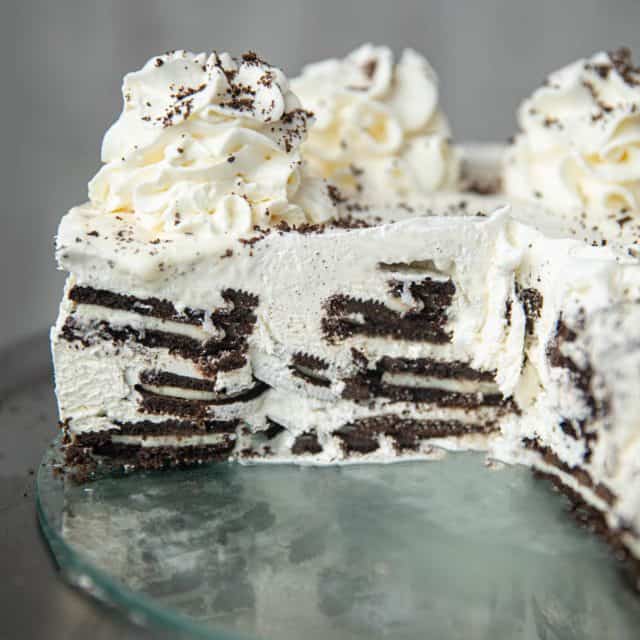 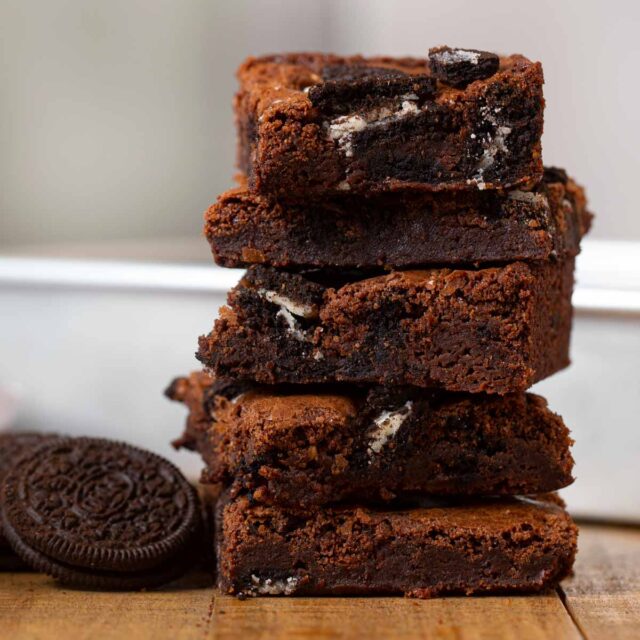 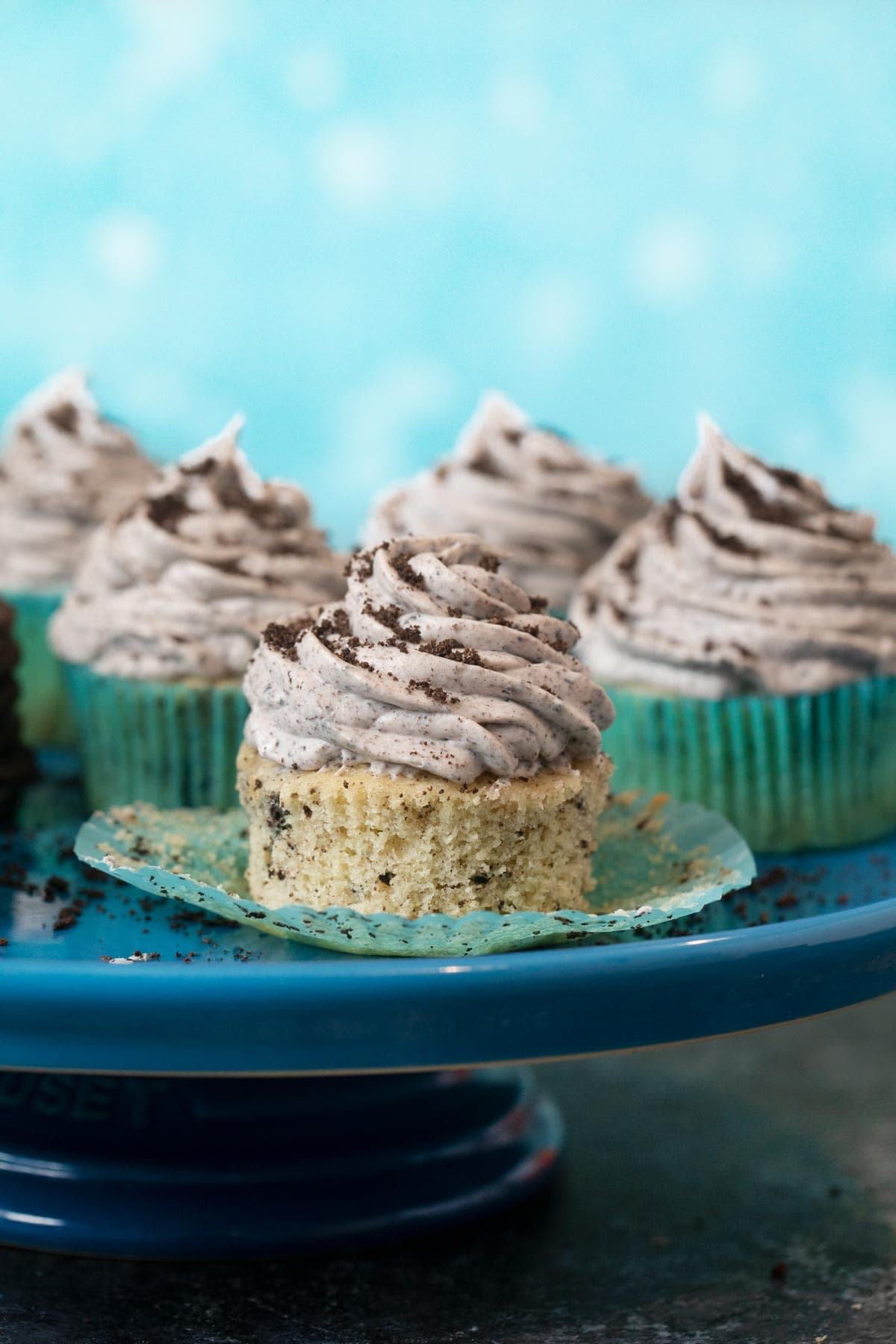 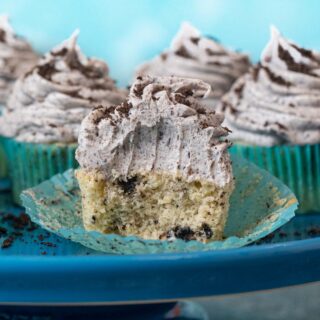